The teaser for The CW’s Batwoman is out! 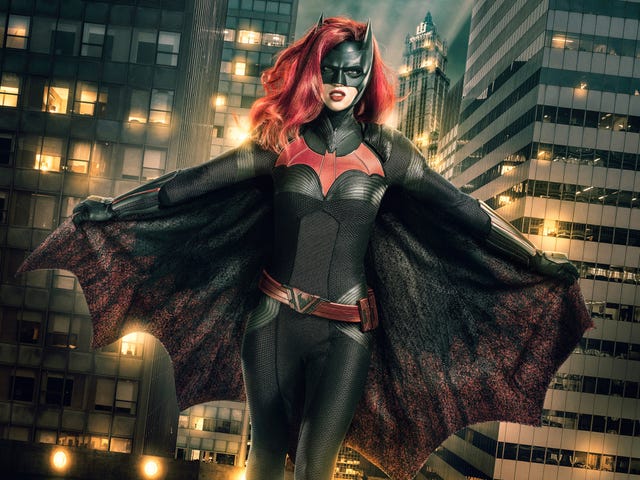 Doesn’t show much but I will say when she is in costume it’s looks like Batwoman stepped off the page. Less comic accurate as Kate Kane, although to be fair I don’t think they were going for that, but she definitely sells it as Batwoman.

To me the suit and cape look much improved over what she had in the crossover, I know the cape isn’t going to be that long in the show but man that cape in slow motion looked amazing!