To this day I tease my wife about using the bat-chutes in the back of our car when we’re going around the corner a little too tightly.

my dad would always say “bat-turn!”

i like that none of the 1966 vehicles seem to match. 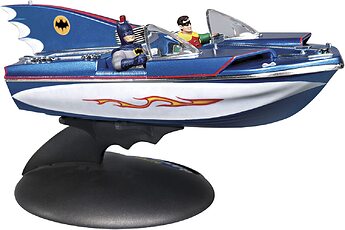 this isn’t an anal-retentive Batman who spends hours spray painting everything black. he has the free spirit of an ARTIST

live action ALL THE WAY 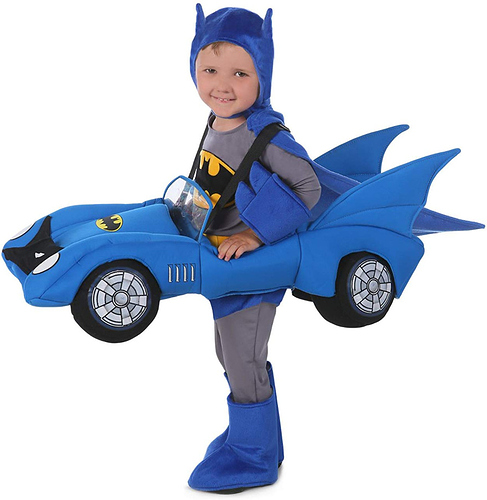 and i come bearing gifs!

Wow! I came looking for some answers and boy did I find them! I don’t know how this community can continue to surprise me but sure enough it does! Y’all know your batmobiles!

I was looking to identify the easter eggs from Superman/Batman #2 (2003) and I think thanks to this thread I’ve figured it out! 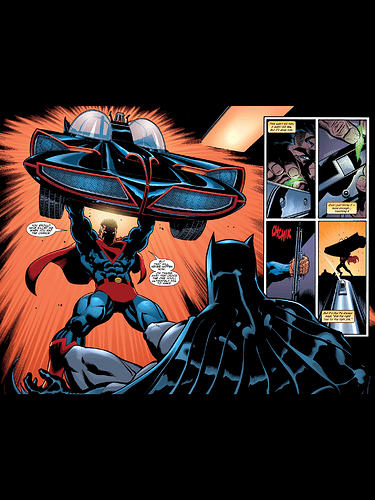 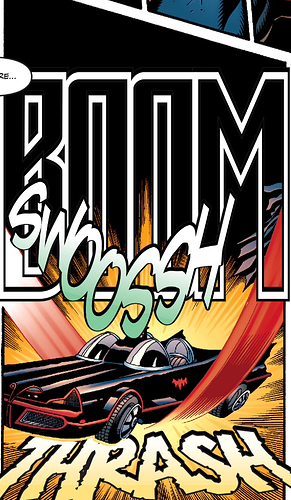 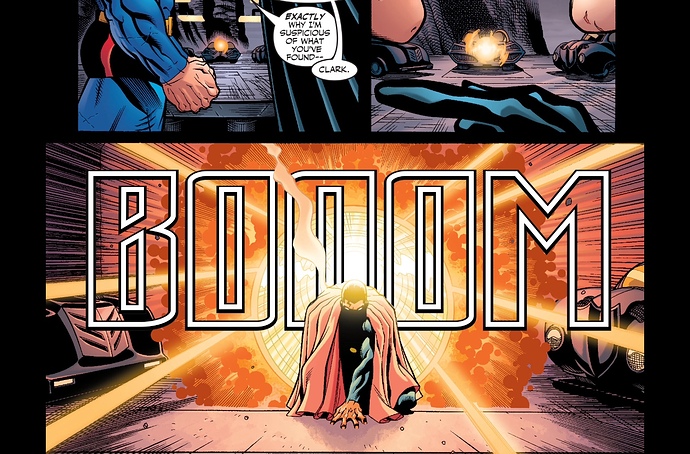 And if you’re interested we’re doing a read/watch of this series this month and everyone is welcome!

the one on the left looks to me like a take on the Animated Series car. in case you haven’t seen it, there’s a thread for documenting Batmobile sightings (mainly populated by senior archivist @capo-mage!)

Become an Official* Batmobile Spotter! Contribute to an archive of Batman’s iconic cars by screencapping any you find in comics and posting them here. Now, I SAY “any,” but we don’t necessarily need three hundred pictures of, for example, the Jim Aparo Batmobile that he drove for like fifteen years. Use your personal discretion as to whether your sighting belongs in the archive! I’ve also included an extremely high quality, professionally designed graphic CERTIFYING your membership in this exc…

that is soooo cool!!!

HaHa senior activist indeed. I have a B-mobile addiction.

Added this to my Batmobile collection. Comes with a 1989 Movie Batmobile. The guide has specs and cutaways of all vehicles from 1998 - 2012. 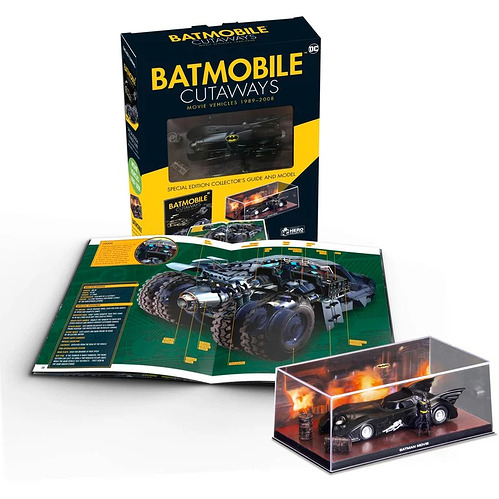 It goes with this one I bought last year. Comes with TV series Batmobile and the book shows specs and cutaways of all vehicles from the TV Series. 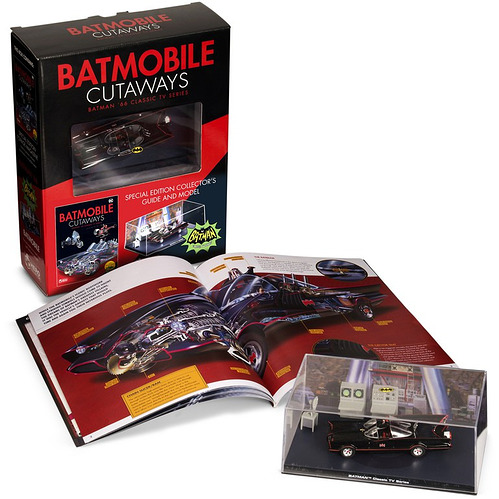 those are so cool! i already have the cars themselves, but it would just be prudent to buy backups, right? in case the first ones i bought explode? 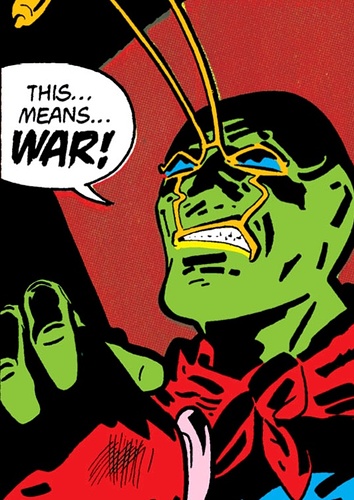 Technically, if I surrender the war could end with no casualties.

the Batmobile and I accept your surrender!

And not just any Batmobile. The Batmobile! 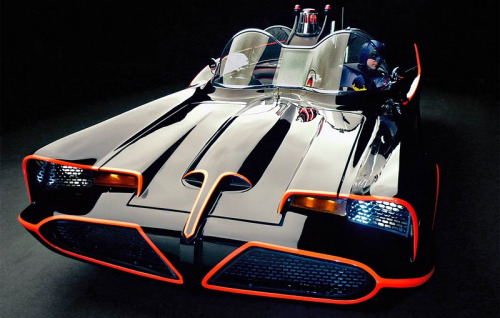 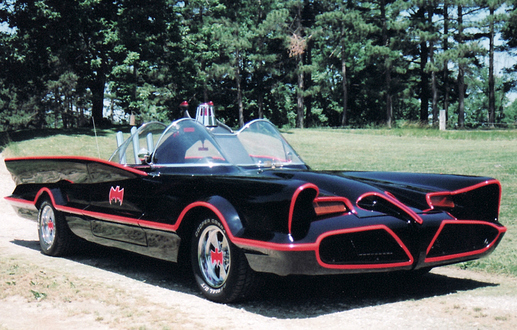 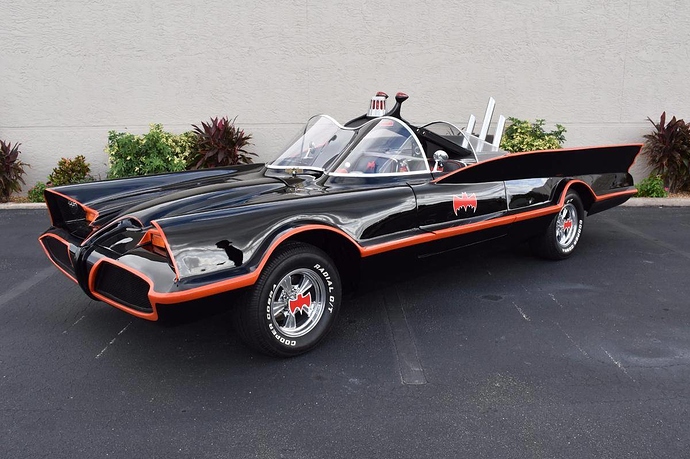 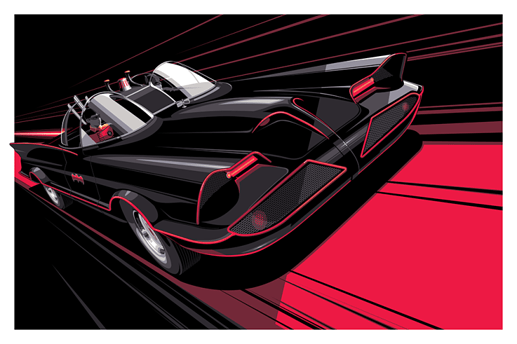 @biff_pow i found a couple more. Supposedly, they are Corgi cars, but I have no real proof. 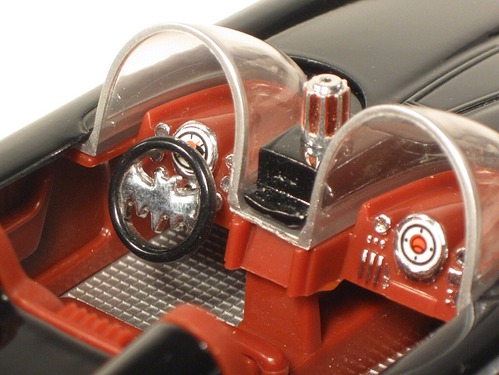 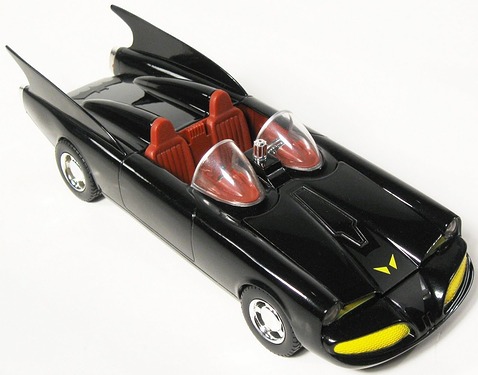 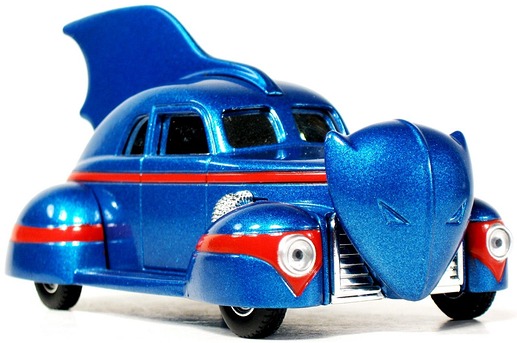 oh yeah, i think those are Corgi! i’ve almost bought the black one 12 or 13 times. maybe now i will since you told me to, subliminally

oh and heads-up, Batmobuddies, a Hot Wheels toy of The Batman’s Batmobile* is hitting the streets! 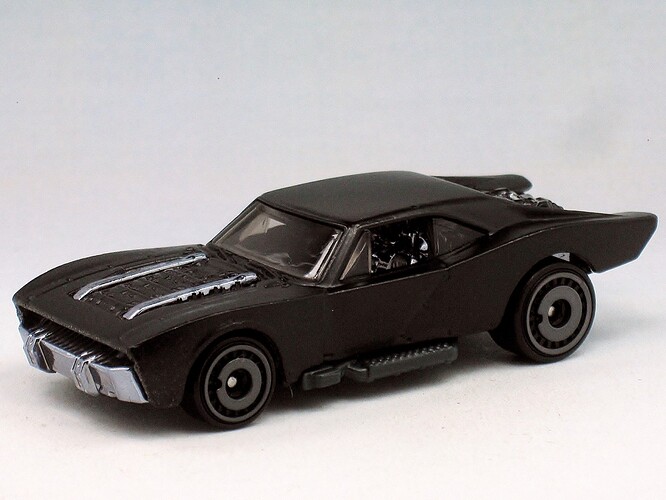