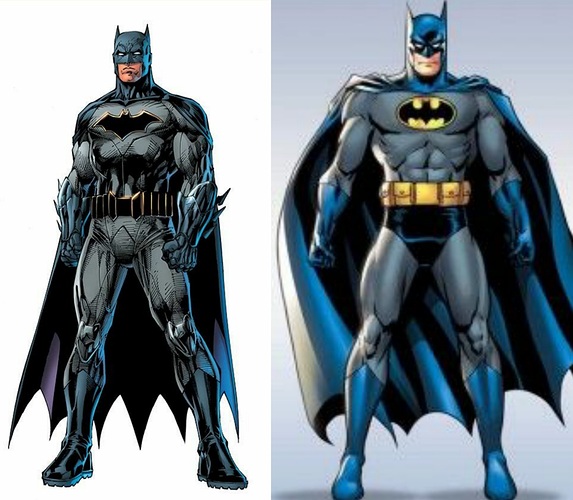 20210209_0249181555×1355 332 KB
Last week Aquaman poll was such a hit. Here’s this week poll.
With Batman’s bat Symbol on his costume, do you guys prefer The Bat symbol by itself or Bat symbol with yellow Oval?
I wanted to thank @Green.Lantern for giving me some ideas for this and future polls.

This is a fun poll. I really do not know which one I prefer more, I’ll have to think about it.

Honestly I like both. I feel like Batman’s costume is rather versatile and has taken many shapes & forms that look really good (most of ‘em anyway). I voted for yellow oval because it’s pretty iconic and hasn’t changed drastically over the years, whereas the black symbol has many variations.

That’s a good point. When I picture Batman in my mind, it’s usually with the yellow oval, but it’s a good look either way.

it depends, i don’t hate one or the other

like if Batman is going around saving people he wears the yellow, its more comforting, if he stealthy no color, also what color batsuit, black, gray, dark blue?

Oh dude such a tough one. I love them both but the yellow oval is what I grew up with and the image that pops in my head when I think of the bat symbol. But the practicality of being an agent of the night with a big yellow target seems silly and I do love the retro big horns purple gloves with the simple bat symbol so that’s what I went with here.

But the practicality of being an agent of the night with a big yellow target seems silly and I do love the retro big horns purple gloves with the simple bat symbol so that’s what I went with here.

I mean, when you put it that way, the WHOLE THING sounds silly, but I get what you’re saying.

I can dig both, really. I think it’s part of why I loved the look in Rebirth that basically combined the big black bat symbol with the yellow highlights. 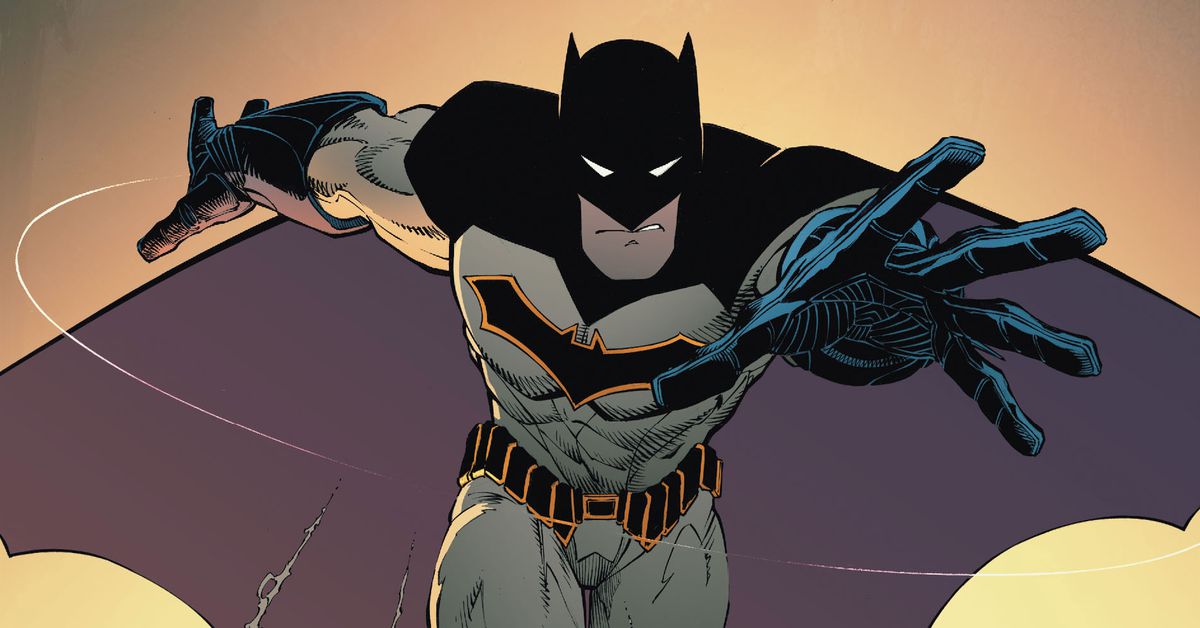 This one is great! And tough! The thing is, of all the costumes I’m most fond of the yellow oval shows up frequently. But I don’t think it works as well in a contemporary modern day era. I really think the bat symbol without the oval works better. I’m just a sucker for that nostalgia!