Ever since Murphy finished his Curse of the White Knight series and talked about expanding his story with a “mini-imprint,” we’ve been curious to see what will happen next, and I think we just found out, though probably by accident.

On the League of Comic Geeks website, they have listed with a “TBD” release date a “Batman: White Knight Presents Harley Quinn #1”, with the credits on the cover being Katana Collins, Sean Murphy, Mattieo Scalera, and Dave Stewart. Here’s the link (though if you haven’t read any of the White Knight series I wouldn’t look at the description as it’s littered with spoilers):

Awesome! I love the White Knight stuff. The more the better.

I’m hot and cold on the White Knight stuff, but Harley was one of my favourite things in the original miniseries.

To the person who eye this and used this thread as a source, hi! 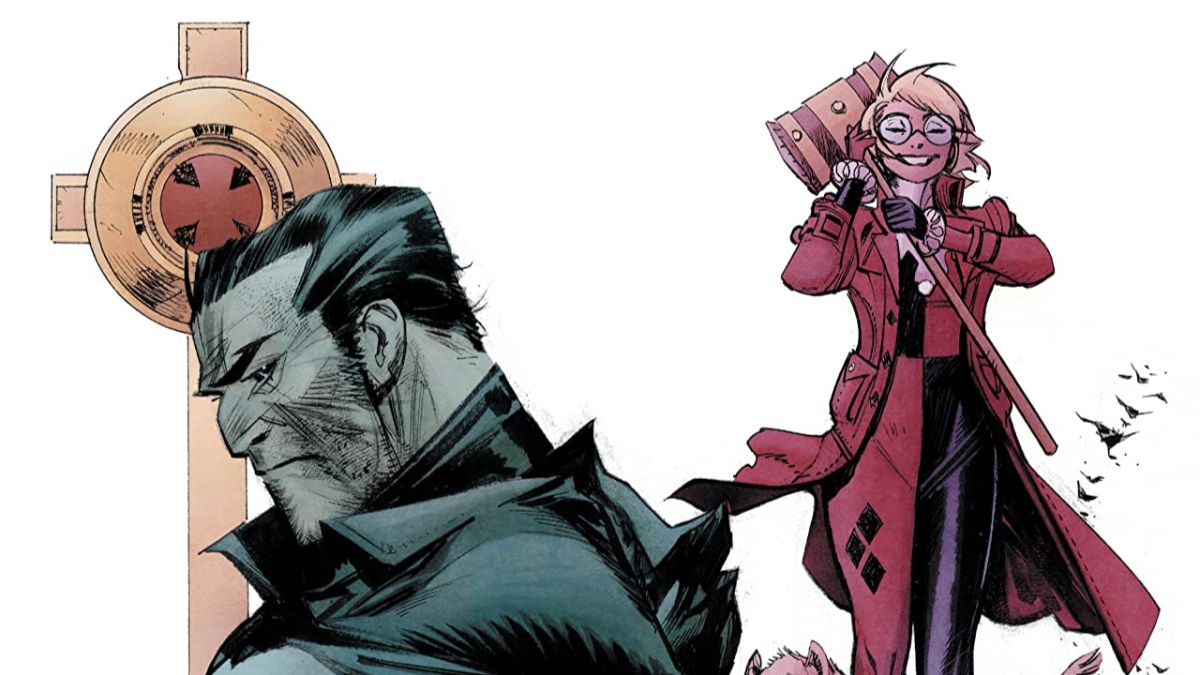