Batman/The Phantom Of The Opera 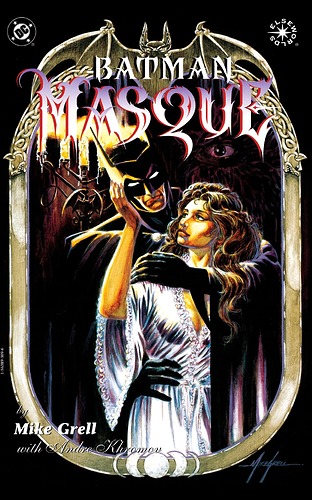 Batman (1989)
According to making of the movie, think it was called Beyond The Batcave, the scene with Joker & Vicki Vale walking on the step to Batman fighting on rooftop was actually based on The Phantom Of The Opera, after the producers or writers saw the play and got the idea from it, Phantom taking Christine to his lair & Christine and Raoul singing on rooftop.

Batman Returns (1992)
From the masquerade party to the final battle in Batman Returns was a huge reference to the Phantom of the opera, maybe The Penguin was really based on the Phantom, from crashing the party, to secret lair in a sewer.

For now, there you have it, hope you guys like this interesting trivia.