There are multiple viewing orders for Batman: TAS including production date and airing date order. I was browsing the interwebs to see what other folks preferred. Then I came across this: 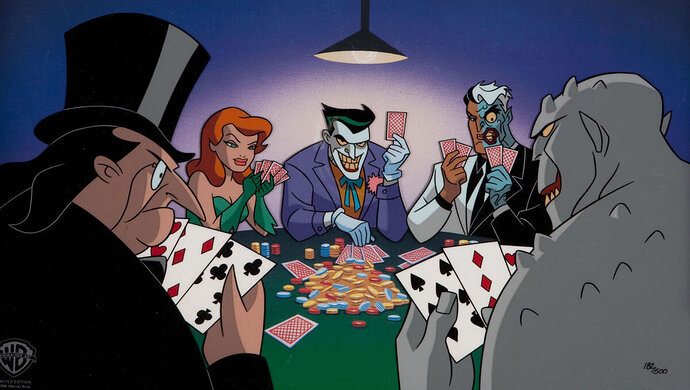 This has been a long time coming. Many years ago, under the moniker “Jordacar” (which I still share with my bro), I tried re-arranging the 85 episodes (and 2 movies) of BATMAN: THE ANIMATED SERIES into something resembling a coherent,...

I think I might try to watch the series in this order and see how it flows. I have read a few reviews of this order in my search and they have all been pretty positive.

Has anyone tried this order before? Is it worth trying?

The order has always been a point of contention.

I remember as a kid the first episode aired on Fox was a special “preview” episode which was The Cat and the Claw pt 1. Some remember it, some will insist On Leather Wings was the first true episode. Then there’s the Joker. The first episode we got with him was “Joker’s Favor” I think it all boiled down to where you lived.

Reading this order…I like it! I may watch it this way, too.

The thing I like about this order is that they tried to build up to the later stuff in a way that makes sense. The notes for some of the episodes are interesting on why they picked them. I also like how they included a few of the movies.

I like the rationale behind the placement of “the Mechanic”

I would place Phantasm later. Batman and Joker seem like they’ve previously tangled many times

I think there should be more of a gap between Pretty Poison and Two-Face part 1. For one, he’s well into this other romantic relationship at the start of Two-Face. Also, the antagonism from the police at the start of Pretty Poison seems like it would be back in the first handful of episodes.
I like how there’s a big break between Two-Face 1 and part 2.

That is very interesting, the only thing I would disagree with is On The Leather Wing as a later episode.
In my opinion when Gordon tell Detective Bullock if he had kept quiet, Batman wouldn’t know they’re going after him.
I think at the start we see that Gordon hardly trust Batman and doesn’t know him that well. That’s why it’s a first episode. Beside that. Great list.

Here is a viewing order for the DCAU. There are some interesting choices with this one but the ending makes sense. 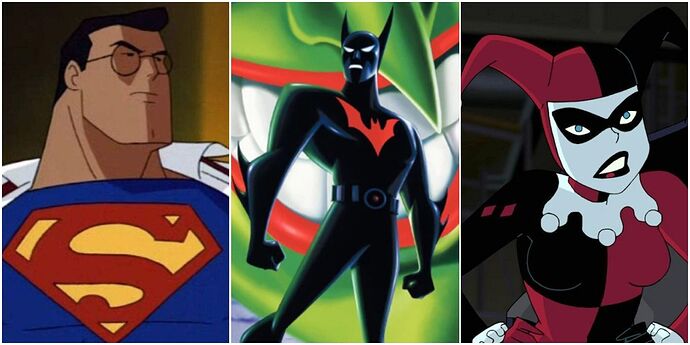 Every Single Entry In The DCAU, In Chronological Order

The DCAU puts Batman, Superman, & more in animated form. Fans can enjoy all of the DCAU content in this order.

Very interesting list. Going into my next rewatch I’ll keep it in mind. The Whole DCAU list is interesting as well, I wouldn’t have necessarily included Batman and Harley Quinn. I know it technically in the same continuity as BTAS it feels far more adult to be included.