Hello all, I have never posted before on here but I am curious anyone’s thoughts.

I am slowing going through Batman TAS and I have seen a couple times the tv at Batman’s home or in the batcave is an old CRT TV (which I get cause the show came out in the 90s before flat screen) I grew up in the 90s but I also don’t get why that same tv is in black and white.

Is the show set in an exact era or decade?

If it was the 60s before color was cheaper or common how can the batmobile be so advanced at the same time?

I also know little about the show and can assume it may be connected to his parents and kept for sentimentally sake.

The show is of course a color cartoon but why does the series show the news on a b/w CRT?

The idea with BTAS was that it was mostly modern, but featured flourishes of older things, which explains the older style of automobiles and other vehicles as well as black and white televisions.

The show takes its cues from Tim Burton’s first Batman film, which seemed to be set in both the 1940s and 1980s at once. The series went a step further by throwing in anachronisms like zeppelins.

A magazine in the Gray Ghost episode states it’s 1992. So just think of BTAS as a parallel universe where art deco and 30s/40s era fashion exists alongside computers and video games. 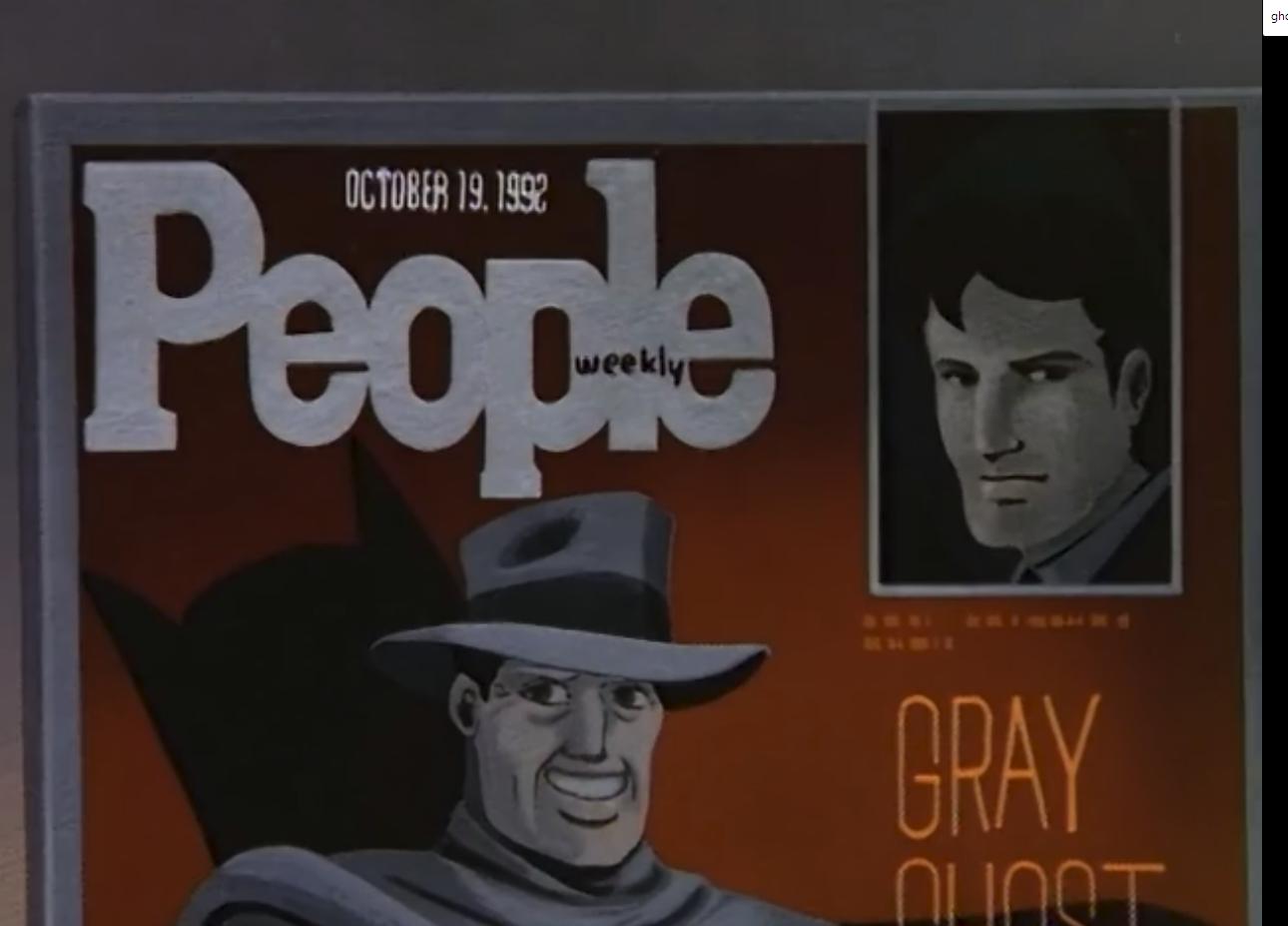 It was stylized throwback to a film noir element.

I was just watching The New Advetures of Batman & Robin (which is basically BTAS season 5) The tv in Wayne Manor had been upgraded to a color TV.

The old tech, cars and such were mostly gone in the DCAU by the time Superman: The Animated Series rolled around.

After that was when Timm and friends veered away from the Fleischer Brothers inspired elements and adhered to modern or futuristic aesthetics.

The one instance I can think of older tech being used after BTAS was an episode of The New Batman Adventures where Babs uses what appeared to be a rotary phone in a conversation with Bruce.

Since New Adventures aired on Kids WB with Superman, Gotham got upgraded because it had to look like it existed in the same world.

I think it’s suppose to be non-decade specific where it can be any time period. Like the show Archer where everyone drives older cars and classic style clothing but have modern technology. Also kind of like the two Tim Burton Batman movies. Everyone wearing fedoras like its the 40s but Batman has CD rom 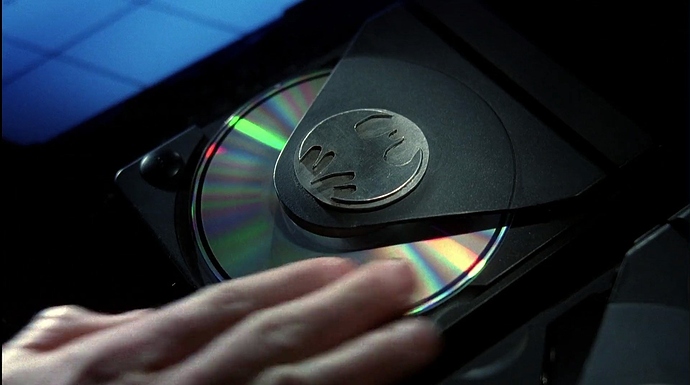 Not just any CD ROM. One that you can scratch like a record!

The strangest collision of old and new were the cars used in the 90s Flash series. A Studebaker and a Ford Taurus in the same show, just as random cars in Central City.