Batman: The Animated Series Audio Drama in the Works!

For years there’s been talk of a B:TAS/Timmverse reunion, and now it sounds like it’ll finally come to be in the form of an audio drama. This was confirmed by Kevin Conroy and John Glover, who of course played Batman and The Riddler (respectively) on the show, during a “History of the Batman” panel they participated in during Los Angeles Comic Con on Saturday.

Alan Burnett, lead writer and producer for the series, was mentioned as the script writer for this audio drama.

Definitely excited to see – or rather, hear – more about this soon! 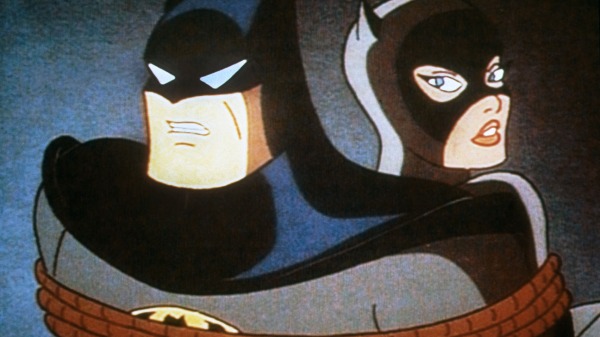 ‘Batman: The Animated Series’ Audio Drama in the Works with Original Cast

Actors Kevin Conroy and John Glover shared the news at Los Angeles Comic Con Saturday that they are attached to a project with 'Batman' scribe Alan Burnett.

Oh, this sounds cool! I love old radio shows, so I am definitely looking forward to this.

This is great news! I’m a fan of podcasts and audiobooks, and old radio shows are awesome, so

I look forward to checking it out!