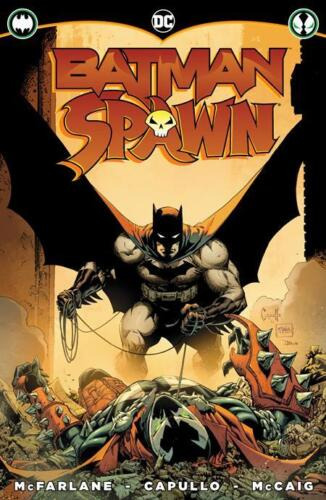 “The third time’s the charm.” is a phrase oft-repeated in many circles of life, especially in comics.

The two previous meetings between Gotham’s Dark Knight and the hero from Hell: 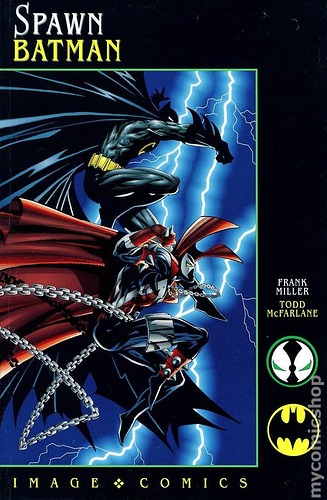 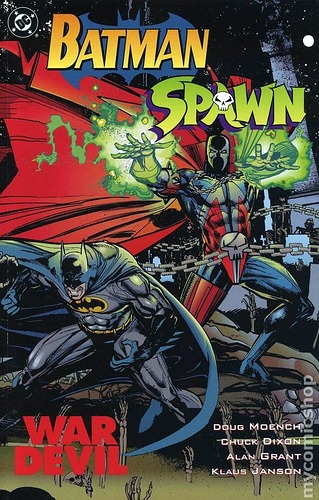 If you’re excited for December 13th’s Batman/Spawn, but have yet to read the two books that preceded it, you can check them out in this snazzy, recently-released collection: 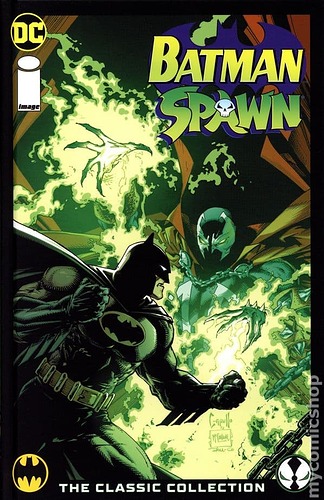 Here’s a look at a few of the variants for Batman/Spawn: 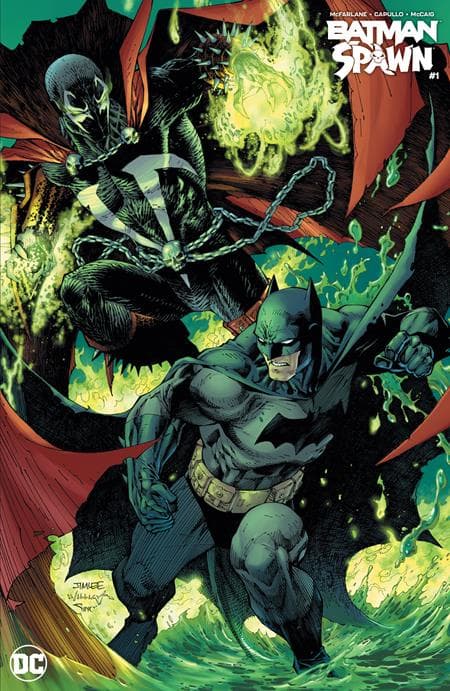 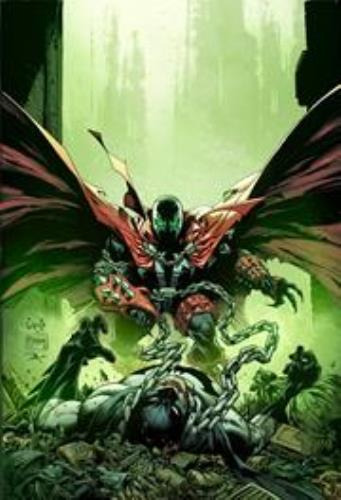 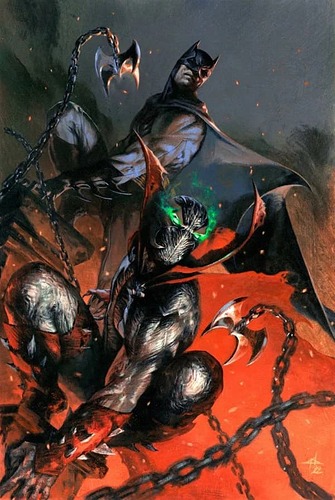 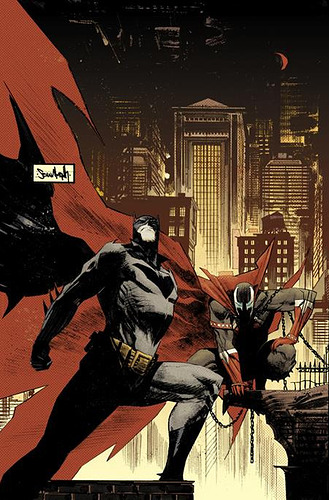 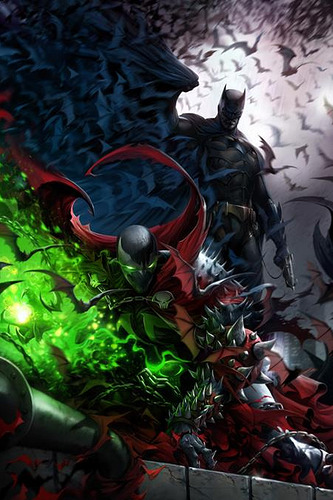 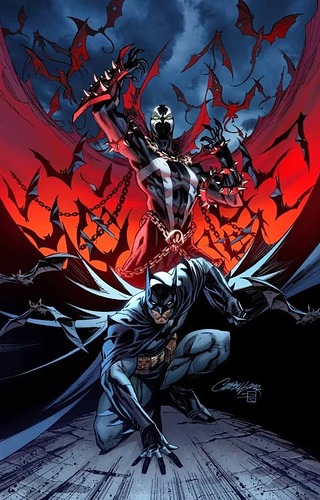 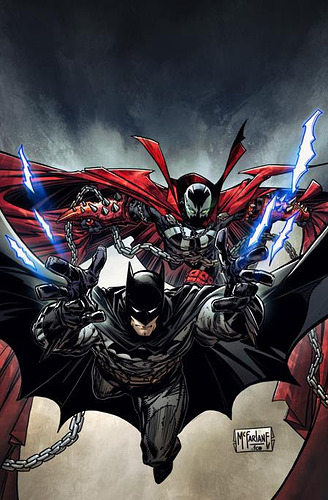 What are your thoughts on the latest adventure to star Batman and Spawn as its release looms near?

Have you read the previous Batman and Spawn books, and think that the third time will be the charm/best?

Which variant of the new mag catches your Gotham eye and makes you say “Hell yeah!”?

Also: For more cross-publisher goodness, check out @Jay_Kay’s look at the Batman/The Shadow mini-series, published by DC and Dynamite in 2017,

Someone’s read Batman/Spawn: Beyond Thunderdome and wants to talk, good or bad, about it.

I know it and you know it.

It was interesting – I feel like I probably would have gotten more of it if I was reading what is going on currently in Spawn. It didn’t feel like a lot happened in this and I got the impression that it was somehow leaving room for a sequel?

It was fun. It felt like the first one for me. Very “Batman by way of the original Image comics”. Meaning the art was gorgeous, but the story was lacking. The concepts were fine, but I’ve never been blown away by Todd McFarlane as a writer, and this didn’t change that. But it was fun to see them interacting, and I hope they pick up on the sequel teases and do another one.