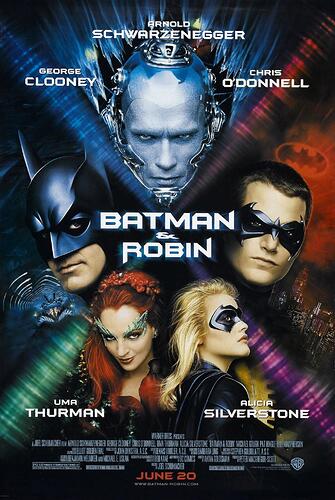 MV5BMGQ5YTM1NmMtYmIxYy00N2VmLWJhZTYtN2EwYTY3MWFhOTczXkEyXkFqcGdeQXVyNTA2NTI0MTY@.V11363×2029 435 KB
Today the worst Batman film turns 25 years old!
So I’m going to be nice and not attack this movie til later in the thread. The only thing I like about this movie was Mister Freeze’s suit. Ice thought it look really cold to see. Ok, sorry for the puns, looking back it’s not as bad as I thought, Superman 4 and Catwoman were by far the worst.
This movie has really help to make way for better Batman films like The Dark Knight Trilogy & The Batman. Whether you’re a fan of this film or not, it’s now forever part of Batman’s history in movies.

I’ve come to make peace with this film because I imagine this movie takes place in some bizarre multiverse, where camp and neon go hand in hand. And nipples. It’s so bad it’s good.

No, no, Batman Begins is only 17 years o…oh, you mean the second-worst.

(Really, though, the worst Batman movie is the 1949 Batman and Robin serial!)

I love this movie though!

I’m not ashamed to say it: Batman & Robin was a fun Batman movie with some cool visuals.
…
…
…
…
I prefer it over the borefest that was The Batman.

I watched this movie again fairly recently, just before the release of The Batman, and I had the thought that in a lot of ways, I think this movie would work better as a Broadway musical. The logic (or lack thereof) and spectacle does feel more in line with.

It could easily beat Rogers: The Musical in terms of critical score and ticket sales: 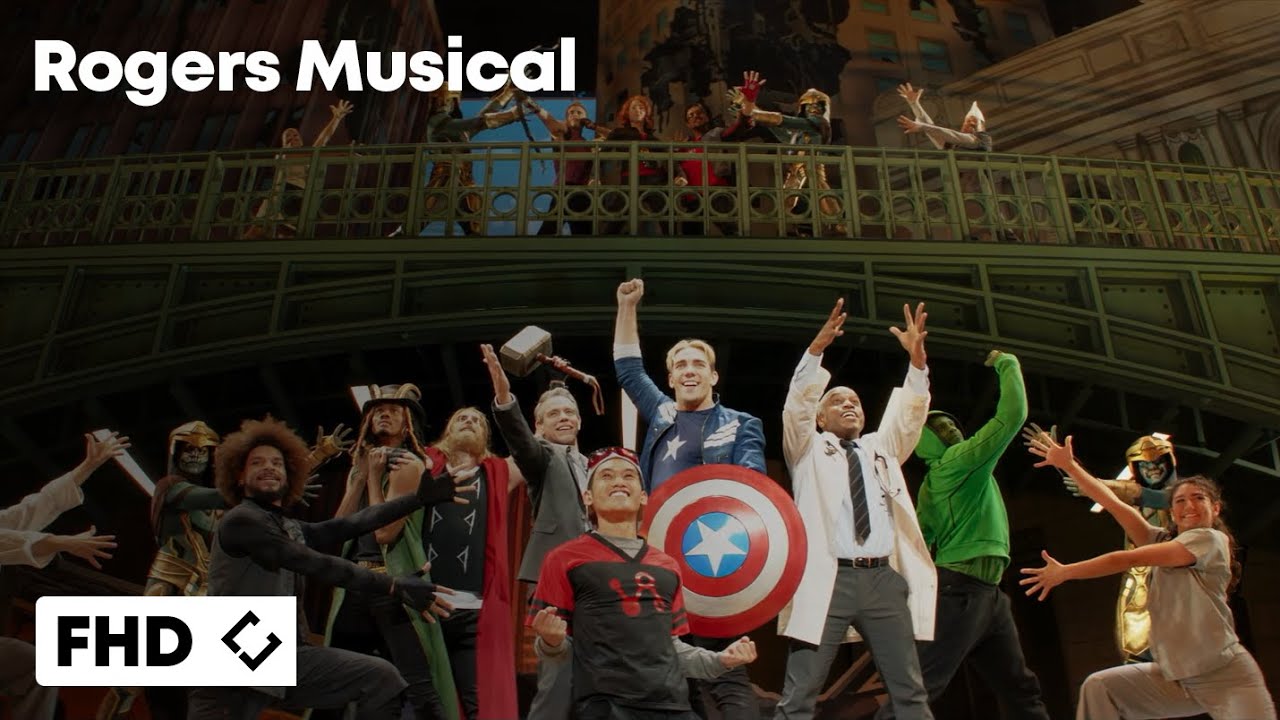 (Really, though, the worst Batman movie is the 1949 Batman and Robin serial!)

I’d argue that the '43 serial is worse because of the, y’know…endorsing of Japanese interment camps.

They screwed up Bane in this badly, got the strength right but made him a goon

That Smashing Pumpkins track on the soundtrack though!

I, Actually Liked This Movie!
I, Thought It Was Pretty Good!
I’am Still Surprised That So Many People Hate It and It Got Bad Reviews!

I, Agree That Bane Is No Goon!
Bane Should Have Gotten His Own Movie!
Bane Is A Leader and Not Just Some Muscle Bound Goon!

I, Thought That the Acting Was Great and It Was Well Written!
I, Loved the Movie!
I Still Watch It!

I’ll agree with you on that, while I did like Bane’s appearance in the movie, it was sad that they made him a dumb goon, as we all know that he is a very intelligent villain who broke Batman’s back in the comic. And I don’t think he would really take order from Poison Ivy as well.

I’d argue that the '43 serial is worse because of the, y’know…endorsing of Japanese interment camps.

You’d think so, but the 1943 film has better acting, sets, props, narrative structure, and pacing. So it really comes down to how heavily you weigh cinematic quality against ethical quality. (The well-intentioned environmentalist message of Birdemic is vastly superior to the hideously racist propaganda of The Birth of a Nation, but can you really say that it’s the better film?! Perhaps it’s the film that I’d feel far less uncomfortable watching, but it’s clearly an inferior work.)

I always thought it was hilarious that one of the songs Smashing Pumpkins made for Batman & Robin would later be used in the teaser trailer for Watchmen. 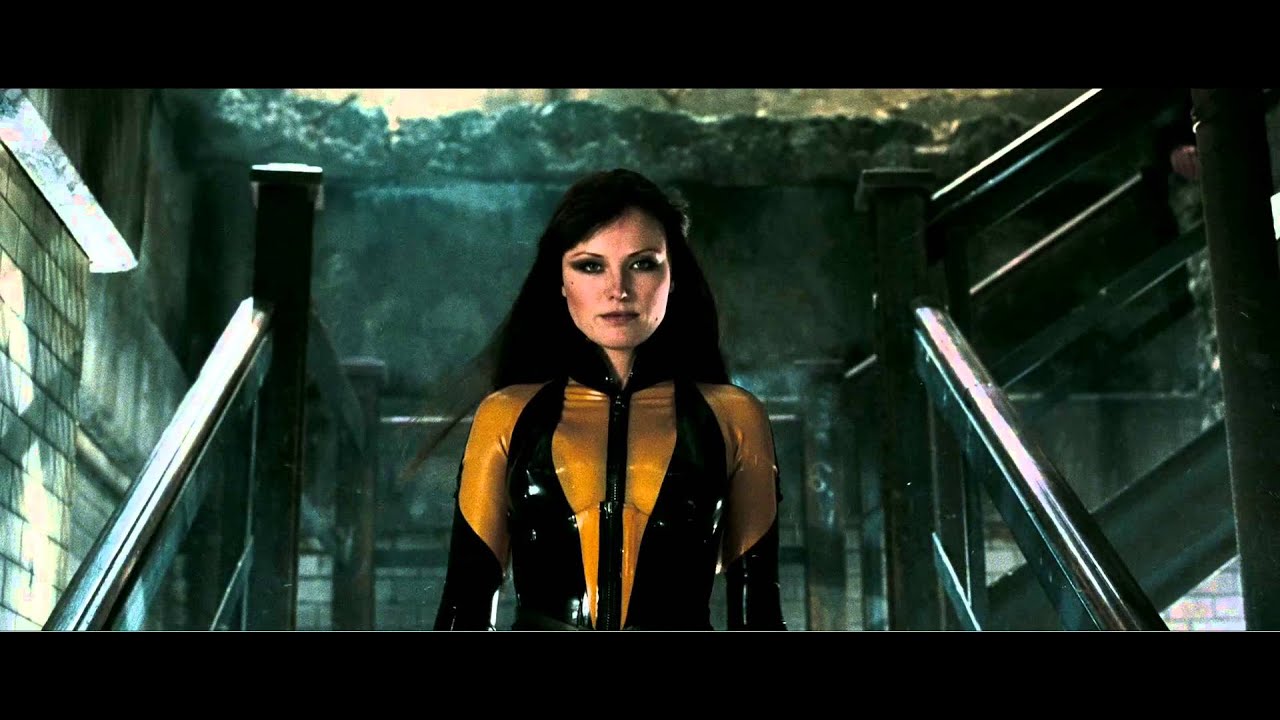 And there is a great track by Moloko and Portishead: 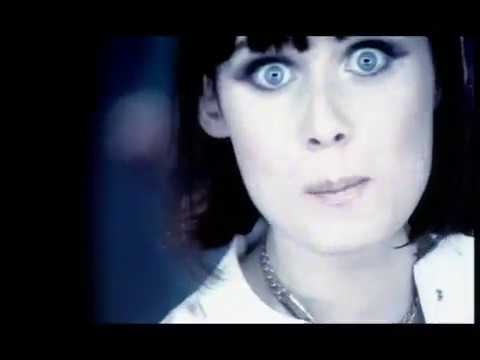 The quality of the movie was questionable, but that soundtrack was straight fire.

The soundtrack was amazing and this movie went all out for campiness, so have to give it some kudos for that.

Batman & Robin is a delightfully fun trainwreck of a movie. I loved it in 1997 when I saw it opening night in a giant-size, sold-out AMC theater and I love it to this day, when I saw the 4K edition recently. 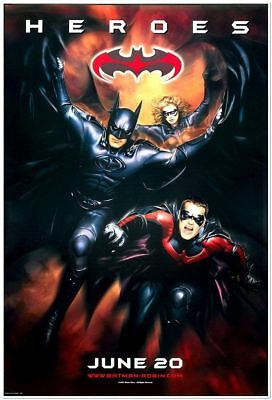 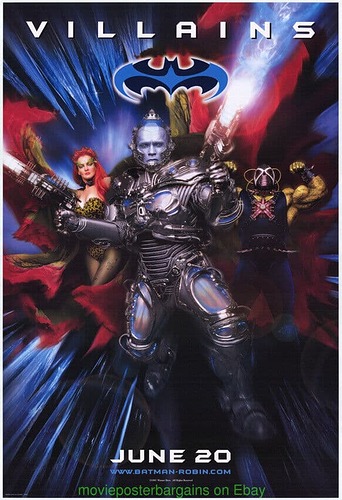 This movie has the best puns in the history of film. They’re all perfectly cringy.

“Tonight’s Forecast: A Freeze Is Coming”

My only other issue is what they did with Barbara and, in all 4 movies, Jim Gordon

I see Barbara Wilson as a composite of the original Betty Kane Bat-Girl (Batwoman’s niece) with Barbara Gordon’s Batgirl. And I see the Commissioner Gordon of this series as a faithful adaptation of the character as he appeared before the Denny O’Neil era.