So first i want to talk about legacy as of 5G batman legacies and some other justice league members name will be thrown away and taken over by people that have nothing to do with them.Like The Flash is being taken over by a villains son.Dc legacies are getting thrown away for the flash i would have either have impulse or kid flash.Batman would be Damian Wayne the rightful to be the next batman.What annoys me is how good dceased is because is actually deals with legacy. 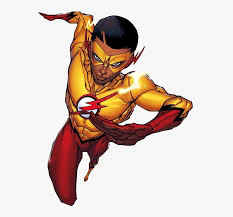 Next I wanna talk about Tim Drake and how he is “Drake” I think that he shouldn’t be Drake and should of became Blue Beetle.I know it doesn’t sound the best but if you actually think about it for awhile it sounds good. my idea suit would be this 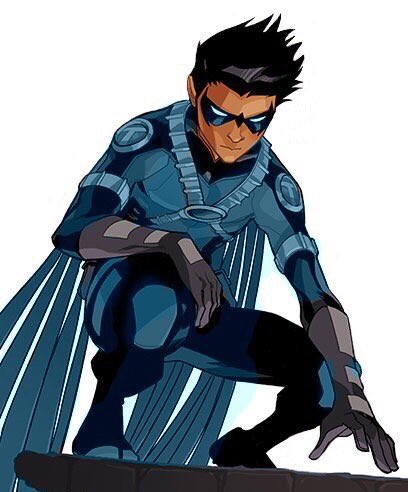 For me, Captain Boomerang Jr. becoming the new Flash is one of the most interesting rumours about 5G. We’ve already seen a Flash sidekick take over the mantle, it was great but it’s been done. We’ve also seen Impulse become the Flash and that… didn’t go as well. But a character who feels torn between two legacies – the villainous one of his father and the heroic one he wants to be – sounds a lot more exciting to me.

Most of mu favourite legacy heroes are ones with little or no connection to the originals. Kyle Rayner never met Hal Jordan before he was given that ring. Connor Hawke barely knew his father before Oliver Queen died, and he became Green Arrow not only to honour him but to try and understand who he was. Linda Danvers wasn’t Kryptonian. Jaime Reyes had to learn about the first two Blue Beetles along the way. Jason Rusch didn’t ask to become the new Firestorm.

I loved Wally West as the Flash, Dick Grayson as Batman, and other former sidekicks/family members who have followed in iconic footsteps. But if 5G (or anything like it) goes with the most obvious choice for every hero I’d be a lot less interested in reading it.

Also I would have Simon Baz become apart of a revamped Darkstars, because I feel that there are too many human green lanterns.