So I stumbled on this fan-made movie. It is SURPRISINGLY good. You will not be disappointed! 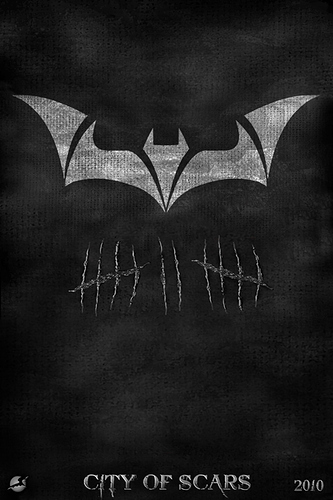 This was really well done. Really liked the joker and the whole film has this sick & twisted undertone.

So this was made by fans?

“Fans” is putting it too lightly. The guys who made this are professionals and have worked in major video games and acting stuff. They have even had Tommy the green ranger on their channel

Yup! I’ve seen earlier films from this guy. Haven’t seen one of these in a minute.

My next favorite is one that was based on Portal (the video game). And they had another one based on the Half Life universe with Black Mesa. All fan made films, all pretty successful. Also tomb raider : https://youtu.be/bnQTW9V61jo