I haven’t played any of the Arkham games, but I am interested, just a couple of Questions?

Which one of the trilogy is generally considered the best?

Are any of the Arkham games considered bad or simply boring enough to skip?

What do people generally think about Arkham: Origins considering it’s from a different company?

Depending on the answer to the previous question, are people genuinely excited for this new untitled Batman game recently announced from the Arkham: Origins developers?

Arkham City’s the most popular, but Asylum’s close. Origins has critics who don’t like it because they say it’s too much like the Asylum/City, and Knight has critics who say it’s too different from Arkham/City, so obviously the critics are lunatics and wrong and none of them are worth skipping!

I’m excited about Montreal’s game! Origins might be my favorite.

1: Arkham City is the most popular and I’d agree that it’s the best. But some of the impact comes from seeing how fun Arkham Asylum is and then seeing how City is Asylum BUT SO MUCH MORE.

2: I found Origins frustrating to play, and the story, while alright, isn’t quite as good as the first two. Other people like it more than I do. I don’t think it connects very heavily into Knight, though, given that it’s a prequel by a different developer. Knight is fun to play (though there are some awkward moments like side missions you can’t complete without a specific upgrade on your tech tree that you wouldn’t otherwise know to pursue), but its story is awful.

4: I think with more time to work and experience from their previous effort, WBM could do better, so I’m cautiously optimistic. I’m still more interested to find out what Rocksteady is working on.

All of the are great games:

Arkham Asylum is is the first one.

City is widely considered the best one.

Origins is known to be the ‘worst’ one. But the reality is that it’s not as good as the others but it’s still a good superhero game.

Knight is the most recent one so it has the best graphics and combat.

-Arkham City is the most popular but I like Arkham Asylum and Origins the most in terms of story and City/Knight for gameplay with Knight for visuals.

-I like them all and are among the vest best Batman games of all time.

-Most fans find Origins the weakest but not generally a bad game.

@TX85, based on ur profile pic, you are a bane fan. Whats your favorite version of Bane?

All four of the games are worth playing. You can skip Arkham Origins: Blackgate.

Knightfall
Bane of the Demon
City of Bane
Secret Six

As far games, Injustice 1 and 2

If you only play 2, go with Asylum and City. Like BatJamags said, City is more impactful after experiencing Asylum first since it builds off of Asylum.

Origins wasn’t as bad as some people make it out to be.

I personally loved that batmobile, tank mode might not be authentic to the character but it provides combat variety. And I adore the chase missions

The Batmobile was kind of a little much, but I enjoyed it. The only thing is that 90% of the combat in the Batmobile is painfully easy (which I like because I suck) and then there’s one fight that’s ridiculously hard and you aren’t prepared for it at all.

I’m mostly a story guy, though, and Paul Dini brings his A-game in Asylum and City, and his no-game-because-he-didn’t-write-it in Origins and Knight, and the difference shows. Apparently (and I forget my source for this, so it could be wrong) he wanted Hush to figure into Knight’s plot more prominently (And while I can get the criticisms of the original Hush story, I think Heart of Hush from Dini’s Detective Comics fleshed him out better, so I have confidence in Dini’s ability to handle the character to good effect) but the higher-ups didn’t like his idea and kicked him off the project.

Without spoilers, issues with Knight’s plot include a mysterious new villain who’s identity is so obvious it’ll only fool you if you assume it’s a red herring (and gives him this weird redundant double secret identity), ugly, mean-spirited plot developments that get awkwardly swept under the rug as not having happened (rendering them entirely for shock value), and an ending that requires all the characters involved to be kind of dumb in order to pretend to be deeper and more meaningful than it was.

They are all definitely worth playing.

They are are really fun and have there own strengths and weaknesses. My favorite is like everyone’s which is City just because it was my first.

Origins was great. Always gets a bad wrap but is really fun with a cool story and some of the best boss fights of the series. There the continuity errors but every prequel has those.

I feel knight has the best gameplay but they overused the batmobile.

Besides that they all great games worth trying.

The batmobile was too much of a focus in Knight’s story and I hated the enemy army aspect because of it but it doesn’t ruin the game. My biggest issue with that game was the story and especially the ending and bonus ending

A gift for everyone complaining about the Batmobile 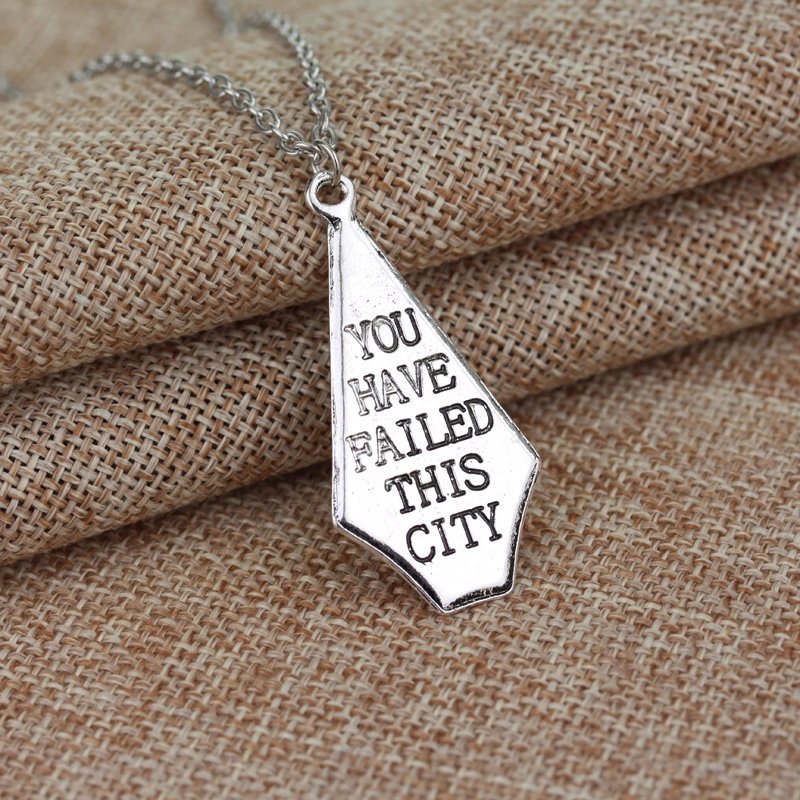 Honestly, any of the games could be considered favorite by a lot of people. That’s how good the series is.

Origins is fantastic. Depending on the day, it’s my favorite of the series. It has a great tone and premise with the excellent gameplay Rocksteady established.

They’re all a must play for any Batman fan, as they’re some of the best Batman content that’s ever been produced. I recommend just playing them in order of release.

Arkham Origins has 4 awesome points going for it.

The Batcave is a huge one. It makes the Batcave’s omission from Arkham Knight glaringly disappointing.

Bane and Deathstroke are definitely fantastic in Origins. Some of my favorite iterations of those characters.

It’s an amazing series. Origins is my favorite. It introduced a lot of story elements and game features that I really enjoyed. The DLC content was very satisfying. I’m very excited for a new game.

I agree with many of you who have already expressed frustration with Knight’s story and too much focus on the Batmobile. Aside from that, Knight is a great one to play, and I continue to do so on occasion.

Anyone here who has completed the riddler trophies for all the games? I am working on them for Arkham Knight

I have collected all the trophies on all the games multiple times, anywhere from 5-8 times each. My game console and PC exist to play and replay Batman games.