Has there ever been a romantic pairing of Batman and Lois Lane? It seems like a natural fit—detective and reporter. Though maybe they are too alike. Just curious.

There may be an Elseworlds somewhere that’s an exception, but that’s never occurred in main continuity. 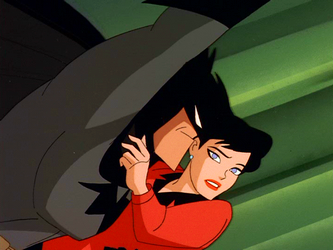 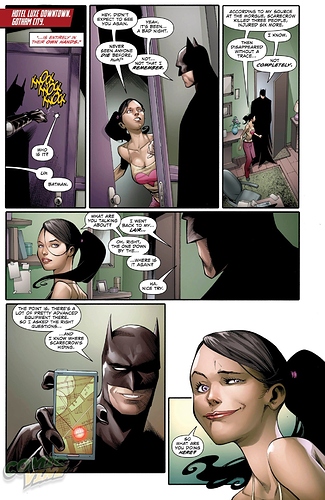 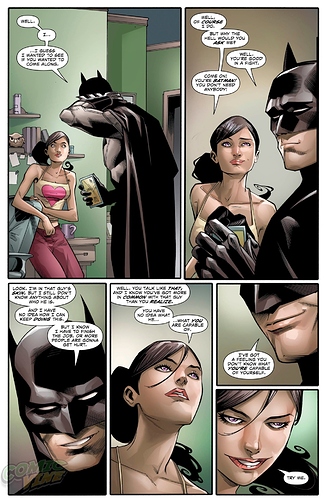 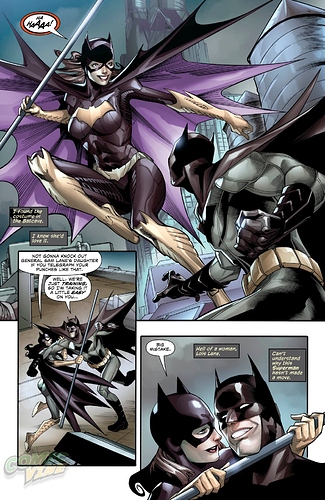 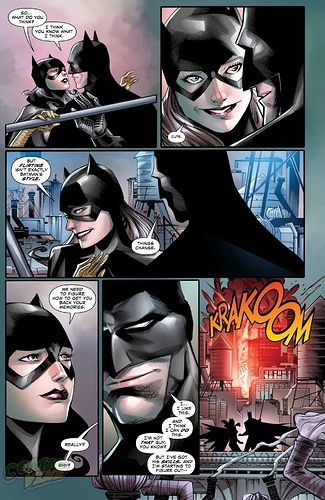 Wasn’t that the same arc where someone was messing with their minds? I remember there was something similar with Superman and Catwoman in that same story.

Thanks for the info! I’m surprised it hasn’t happened more often—I mean, if anyone has a (literal) “pocket full of Kryptonite,” it’s Batman.