I would love to see this! Trevor Lawrence looks perfect to play as Jean-Paul. He’s got the hair, face, and body for it. Also, I know he’s a QB right now but quite a few successful ball players transferred from sports to acting in the past. 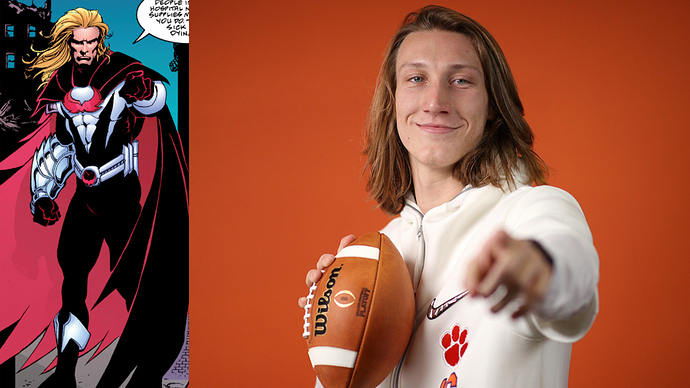 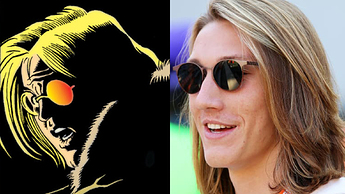 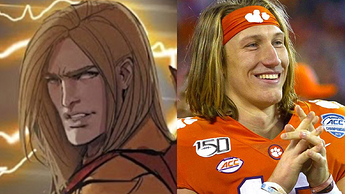 @Kon-El-Prime what do you think?

I figured that there hasn’t been an animated version of him in a cartoon yet because he was an assassin and that might not be kid friendly enough, but I could so envision and want to see a live action version of him.

If the rumors are true and BTAS is getting a second run at Warner Bros, like I had opined before, I’d love to see him in the BTAS version of Knightfall.

Same. It’s such an iconic Batman story and they already have a BTAS style Azrael design. They just need to put some animators and a voice actor behind it. 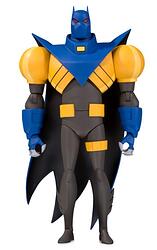