Assign a DC Character to a Movie Role

June Moone is a horror heroine in the making.

Midsommar or Suspiria are my go-to where I imagine a certain witch would make good use of evil cultists.

It fits too well.

Frank would rock that Feed Me Seymour song, wouldn’t he?

I’m now picturing yet another gender-flipped role: giving her the lead in the musical version of Jekyll and Hyde. I’m imagining this as a duet between June and Enchantress and it give me chills: 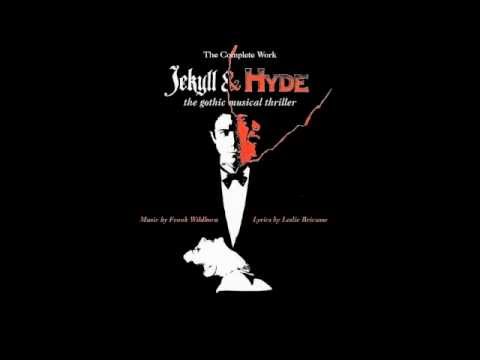 I LOVE Enchantress. June Moon for the win!!!

A lot of DC Characters remind me of movie characters, here are some that just stick out to me

Did an Encanto fancast a while back. There is once again a genderbent role here, but honestly? It works. I also wanted to use strictly canon ships as parents.

Oops I meant to loop u in with the -yeah!!., that’s what I’m talking about” exclamation but I accidentally posted it from below u only. Instead of u & @AAdocare2020.8856 receiving the same message. My bad @CaitlinSnowLeopard . & TY.

Okay, after finding out that Cheetah had a brief fling with Clark Kent in American Alien, I couldn’t get this casting idea out of my head: 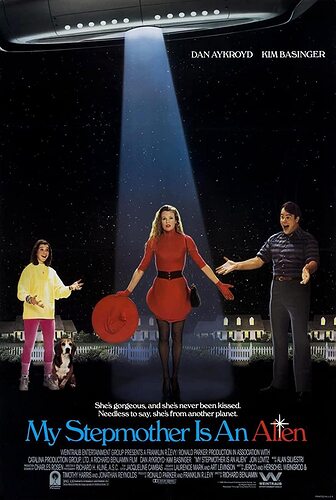 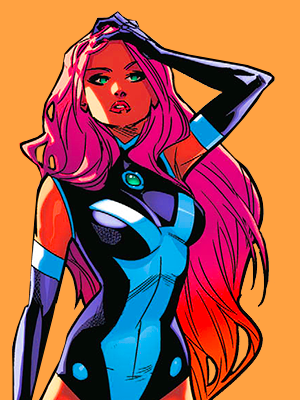 Starfire in Kim B.'s role in My Stepmother Is An Alien.

@CaitlinSnowLeopard & @DC89 those are great!!! Ty for the additions. I love picturing them, while I read the casting list haha…

Thinking back to Teen Titans Go, how about casting Dick Grayson and Starfire in Frankie Avalon and Annette Funicello’s roles in the 1960s Beach Party films?

While we’re on the subject of vintage film roles, maybe Giganta and Detective Chimp in a gender and species reversed version of King Kong.

Thinking back to Teen Titans Go, how about casting Dick Grayson and Starfire in Frankie Avalon and Annette Funicello’s roles in the 1960s Beach Party films?

I’m going to do something more different here.

Rather than a single person I’m putting a whole team on here and if I would think of any team I would assign to a movie, it would be the secret Six and smoking Aces (2006).

These are pretty big underrated pieces of media, so I’m going to link the first issue of secret six (2006) and the trailer for the movie 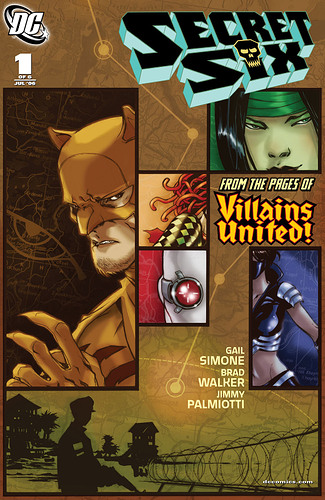 They're a mysterious team with a confidential roster. They walk the line between good and evil—and take on the dirtiest, craziest missions in the DCU. And...