As Night Begins to Fall on the Arrowverse

Serious question. Is it time for the Arrowverse to collapse into something new on, well, most likely HBO Max?

The Arrowverse heroes should have closure. It should become either a hbo max animated movie or even a audio series with the actors on Spotify or audible.

I recommend watching the heck out of Naomi on HBO Max when it shows. Bug them about a Legends concluding movie. Rewatch Stargirl a few times, too. 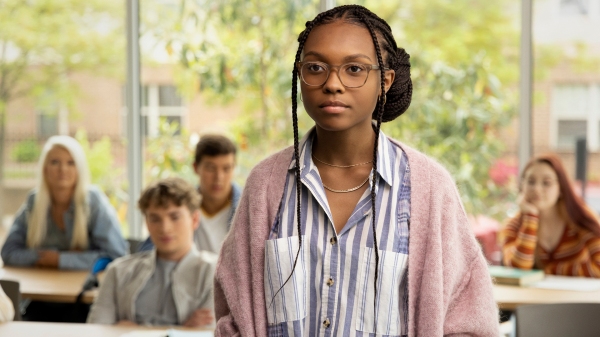 ‘Naomi’ Not Returning To CW For Season 2

EXCLUSIVE: Ava DuVernay’s superhero drama Naomi will not be back for a second season on the CW. Just two days after the Kaci Walfall-led DC series wrapped up its often pre-empted first season with …

Gotham knights and Justice U are not even out yet and I’m concerned for people jobs right now.

At least Gotham Knights will get at least a partial series, but if the CW really intends to end the Arrowverse, then that’d mean no chance of Justice U getting picked up 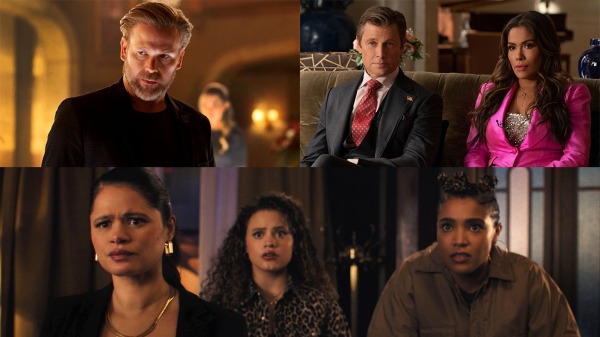 Mad About The CW Cancellations? Blame Streaming, But Also Its Unusual...

Since its formation in 2006, the network has been a vehicle for corporate parents Warner Bros. TV and CBS Studios to make money. Until it wasn’t.

This doesn’t get everything right, but it does have information we might not have been in on before.