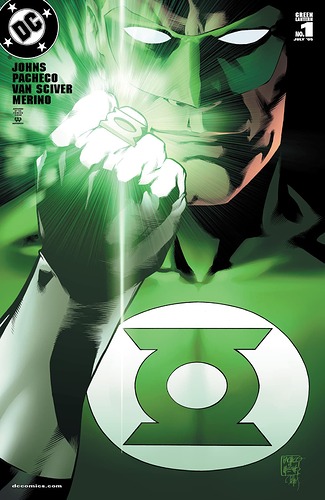 To honor famed illustrator Carlos Pacheco, let’s take a look at his and Geoff Johns’ initial, post-Green Lantern: Rebirth adventure of Hal Jordan, the three-issue thrill machine that is No Fear!

Shine your ring on these beautiful books: 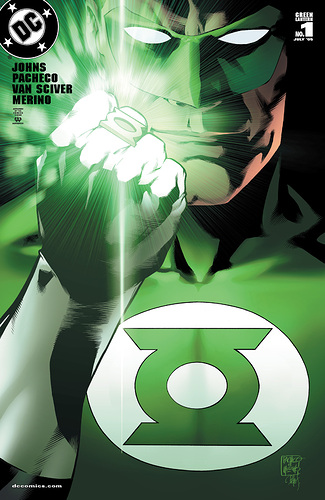 Strap in and hang on as one of DC's greatest icons, Hal Jordan, returns to the forefront of the DCU from red-hot writer Geoff Johns (TEEN TITANS, THE FLASH)... 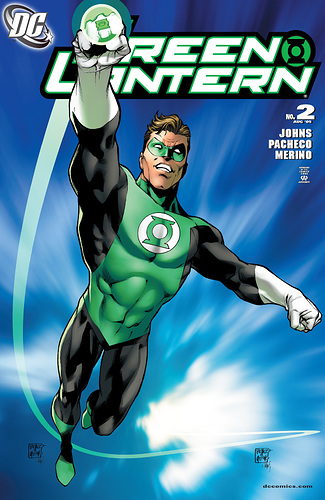 The Emerald Warrior continues his mission to bring the light back into the darkest corners of the DCU! While struggling to realign his life on Earth, Hal... 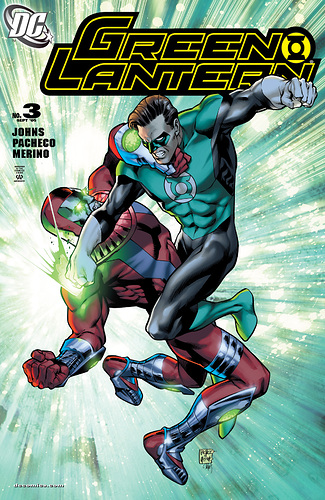 There's a new Manhunter in town, claiming sector 2814 is under his jurisdiction. But when Green Lantern discovers the true nature of the android's mission,...

Chit-chat about No Fear as you like. Is this your first time reading the initial story from Geoff Johns’ Green Lantern ongoing? What was your favorite moment from the story, and what’d you think of Carlos Pacheco’s artwork?

I was so hopped on this run when it was out. Loved it. It’s been so long, so I’m excited to read it again.

I was so hopped on this run when it was out. Loved it.

Likewise. I read the entirety of Johns’ Green Lantern as it came out, and it was a magnificent read, month after month and year after year.

I’m excited to read it again.

I’m excited to read it again, as the last time I read No Fear was…

sits back and thinks for a moment

, and in honor of Carlos Pacheco, the timing is perfect.

I look forward to your thoughts on No Fear.

I’m looking at the trades on my shelf. I’ve loaned it out so many times. I will dig into it later today. I’ve been geeked on GL a lot lately.

I’ve been geeked on GL a lot lately.

What’s been in your GL rotation as of late?

My latest GL reads have been the Infinite Frontier-era ongoing, along with assorted issues of Kyle Rayner’s '90s adventures.

I read this ages ago, it’s some of the little bit of Johns Lantern stuff I have read (mainly because there’s so much of it and I didn’t get back to reading modern comics until shortly after the Nu52 - and since I would have had to read some pre-FP Batman and GL for both of those, they were the ones I easily ignored).

When I think of Pacheco, I honestly think more of the work he did on Adventures of Superman and the self-titled. I posted some of his cover art on one of the thread about covers and I’m glad to see he’s receiving proper tribute.

Definitely the newer ones. Infinite Frontier and dark crisis tie-ins. Maybe in a reach of the animated series

Maybe in a reach of the animated series

Solid pick, as GLTAS and its tie-in comic are great.