Arrowverse’s 10th Anniversary… and the End? 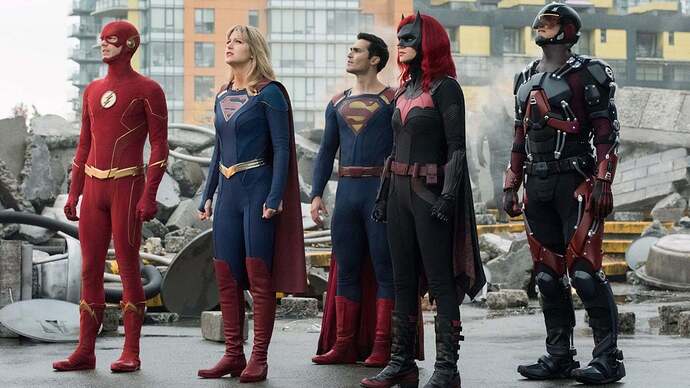 Is the Arrowverse Coming to an End?

It seems hard to believe, but this fall will mark the tenth anniversary of the Arrowverse. On [...]

They have no intention of ending it.

Hard to say for sure. I think we will have a clearer picture next month when we learn the fate of Batwoman, Naomi, and Legends. Even if they are not picked up, I could see Flash ending after season 9, but I could see Superman sticking around for a couple more years. Plus there is Gotham Knights supposedly coming out.
I personally would love to see more shows, but shorter number of seasons. A lot of these shows tend to get stale after 2-3 seasons.

I don’t think we will know anything one way or another until upfronts next month. If renewals for Batwoman and Legends of Tomorrow aren’t announced then, I think it could be evidence that the Arrowverse could be winding down.

Interesting read. Hoping they do something for the tenth but I wouldn’t think they’re ending it but maybe just slowing down on releasing show on the prime earth. Taking more advantage of the multiverse. But they are releasing the comic crossover which makes me think they have some plans for it. Unless those plans are a grand finale

I can’t possibly imagine we’ll still be in the dark about the shows’ fates after Upfronts. By then, we really should know if all the shows have either been renewed or canceled

Nothing says it will end, but the way it was before certainly has.

Flash will end soon and the era where we tolerated low-quality live action superhero shows like Flash might come to a end since HBO MAX and Disney+ are producing the finest superhero shows and the movies are exploring multiple stories and characters CW once had access to before.

Arrow and Supergirl are gone, Legends of tomorrow is virtually it’s own thing that superficially exist in the dc universe and Batwoman, while has fans, certainly feels like It’s struggling to keep interest going each season.

Superman and lois, Stargirl, and even Naomi has prospects to become the new standard for the CW dc shows where they look nice, seasons are short to tell a overarching arc for one season, and writing is less focus on the young adult audience CW network usually rely on but instead all-ages oriented(ironic since the characters on these new shows are teenagers yet the adults in Flash act like older teenagers

)
The CW heroes aren’t going anywhere but I think it’s fair to say the Arrowverse is ending.

The best thing the Arrowverse did, what the comics failed to do, was give Vibe a chance and I can’t show enough appreciation for that. 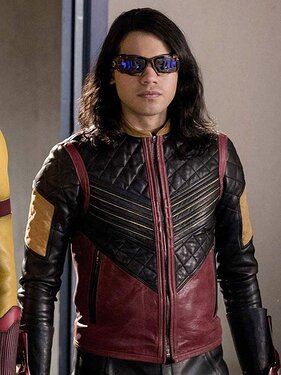 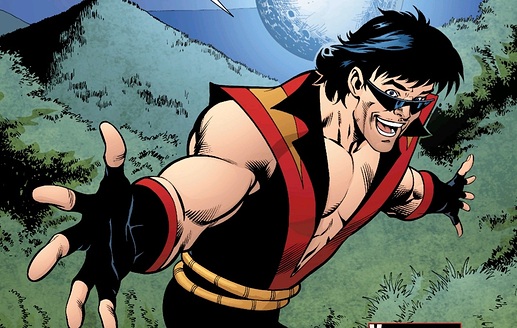 Covid was the reason and honestly good they didn’t release a crossover. It’s genuinely more organic to wait for these shows to establish themselves in this new status quo before doing a crossover. It’s why the Avengers in the MCU haven’t been brought up because it seems fairly apparent they are building up the new heroes and the Young Avengers to make a big comeback sometime in the future.

I guess the Flash mini event Armageddon and the recent earth prime comics are the closest your going to get to a crossover as of now.

If we really are seeing the beginning of the end of the Arrowverse, this would be a fantastic way to do it! A big crossover event like this wouldn’t have to be focused on being bigger than Crisis, but just allow for a proper goodbye to these characters we’ve come to love over nearly a decade (more so by the time something like this would air)

And it would be easy for Barry to be central (teehee) to it. I want to see Melissa in the cape one last time! And Dreamer! And everyone!

for Barry to be central (teehee)

An all out crossover would be a great send-off! Plus, it would end the streak of abrupt endings or cancellations that, we DC fans, have had thrown at us for the last 3-4 years.

Naomi has been cancelled as well: 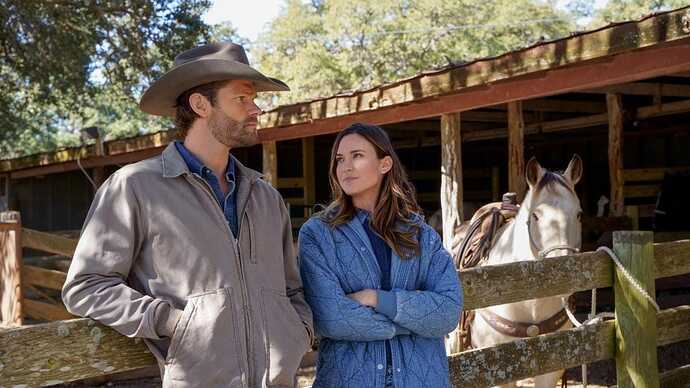 The CW guts its lineup, orders some prequels

If I had a nickel for every time I saw that headline here I would be a trillionaire by now. 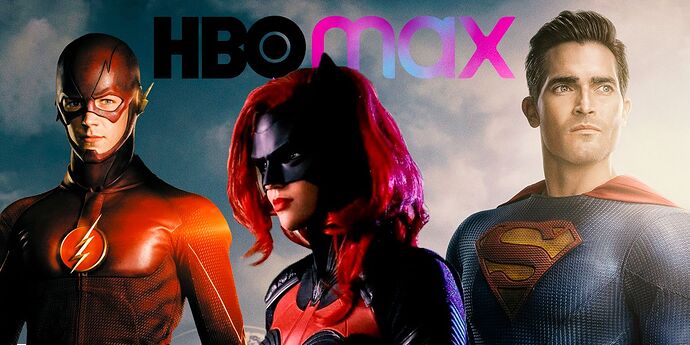 HBO Max Should 'End' the Arrowverse Properly if The CW Can't

With changes at the network, the 10-year-old Arrowverse may not get a proper end on The CW. If it doesn't, HBO Max should save the day. 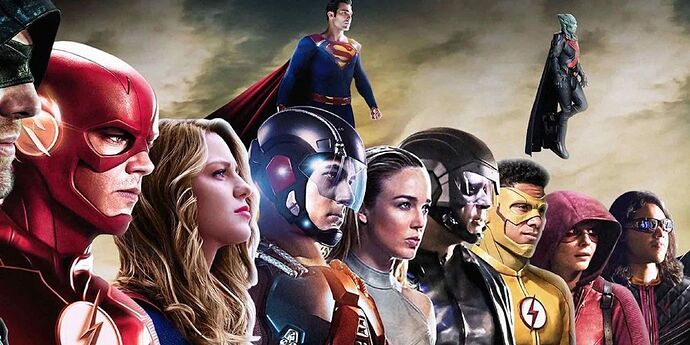 The CW's Future DC-Themed Programming Will Be 'Minimal'

Executives confirm future DC-based content on The CW will be reduced as of next season following the network's purchase by Nexstar Media Group.

Upsetting but not surprising at this point. Maybe Mark Pedowitz was serious when he said the CW was still dedicated to making DC shows back in May, but that would’ve went out the door when he left last month. I wouldn’t be shocked at all if 2023 is the last year of any DC content on the CW, at least for a while

I thought 2023 would be the last year also, then they came out with Gotham Knights, so who knows now ?

Gotham knights looks to be a miniseries at this point. They will be lucky if they get season 2.