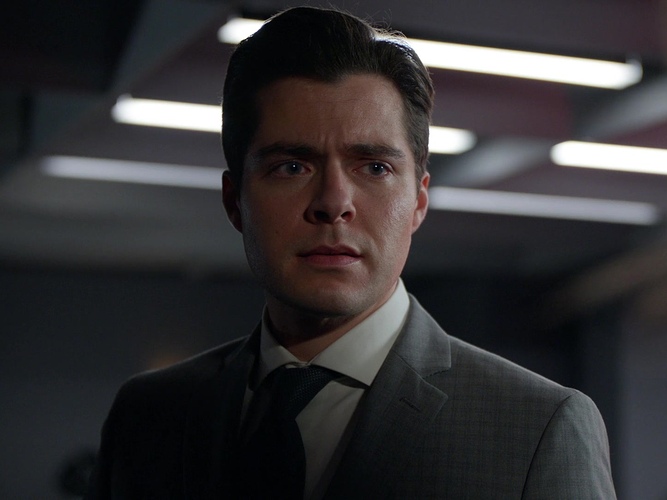 Though he lived a relatively simple life with his mother for 10 years, things were always bound to get more complicated for William Clayton as the son of Oliver Queen a.k.a. the Green Arrow. Despite Oliver not knowing about his son’s existence thanks to his mother’s early intervention, he eventually found out, which inadvertently got William dragged into this insane life of superheroes and villains, even leading to his mother’s death. He initially blamed his father after having to go live with Oliver, but he would eventually form a bond with both his dad and stepmother, Felicity Smoak, especially given his tech-savvy nature. In the future timeline of Earth-1, we saw an adult William return to a dystopian Star City after building a multibillion-dollar tech empire, meet his long-lost sister, Mia, and reunite with his friends and family to save the city one more time in the year 2040. He also got the chance to travel back in time with Mia and Connor Hawke to see his dad one last time, even being able to finally come out as gay to Oliver. And in a reset future on Earth-Prime, he was able to grow up with his younger sister, stepmom and other members of his family, and still managed to be a tech mogul by helping Felicity run Smoak Tech as an adult. With Green Arrow and the Canaries not moving forward, it’s unknown if we’ll ever get to see more of William’s adventures in this new future. But after having made an impact as both a child and an adult in multiple timelines, it’s safe to say that he already has a unique place in the legacy of the Green Arrow.