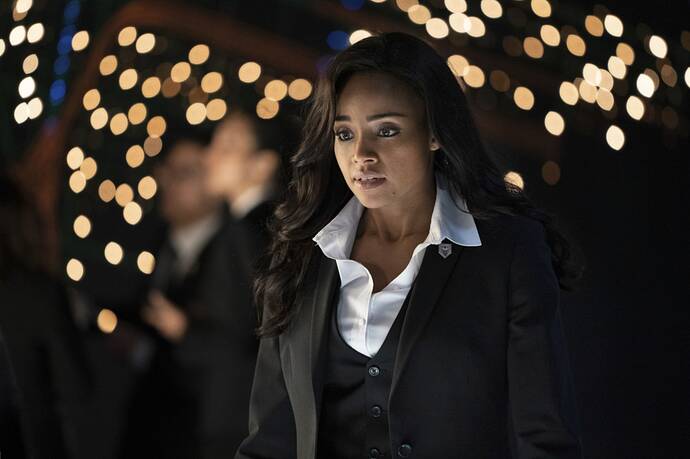 For years, Sophie Moore was all about following the rules in order to achieve her goals and work to help people, whether that was by denying her homosexuality so as to not get kicked out of military school or by working as a member of Crows Security for five years despite being unable to change the corruption and abuses of power from within. But as two different Batwomen took up the mantle and fought to protect Gotham through vigilante justice, Sophie began to see that the “right” way wasn’t always the best one. Over the last two years, she’s found the strength to not only fully come out as a lesbian, which was certainly a surprise to her husband and sadly caused her to be estranged from her mother, but also to leave the Crows and help support a fight that she believed was doing more good for her city. But despite all these changes, there are some constants she’s been able to hold onto this whole time: her headstrong nature, an inclination to protect others, her natural leadership skills and her love for the original Batwoman, Kate Kane. Though she’s currently fighting to free Kate’s mind from Circe Sionis’ grip, it’s safe to say that with the rest of Team Bat by her side, she’ll stop at nothing to save the love of her life and ensure that Gotham can have a bright future to count on.