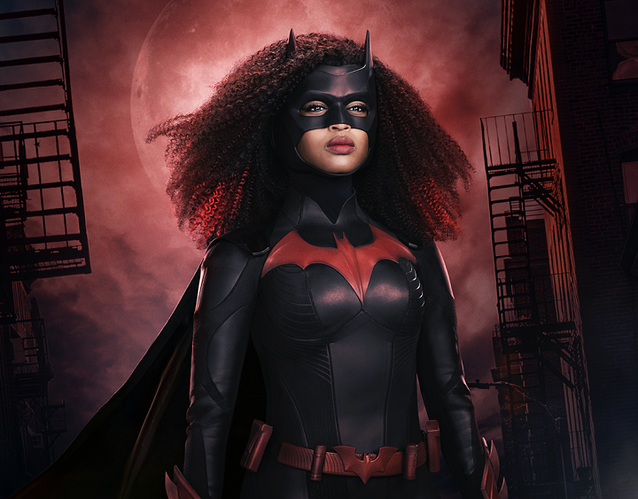 Though she’s still relatively new to the Arrowverse, Ryan Wilder has already forged a unique legacy for herself as both a lesbian superhero and the first Black person to don the Batwoman mantle. Taking over after Kate Kane’s disappearance, Ryan is even more reckless and headstrong than her predecessor but also has a unique perspective into Gotham’s criminal element. Because she was imprisoned for 18 months for a crime she didn’t commit, Ryan realizes that many of those who break the law or are accused of it don’t need to be harshly put down, but rather given compassion and opportunities to rise out of unfair circumstances. Though she does fight off big immediate threats to her city as Batwoman such as Black Mask and the False Face Society, she also works to ensure the long-term success of Gotham’s underprivileged through such measures as helping to set up community centers. And beyond that, having mostly been a loner since her adopted mother was murdered and after being released from jail, taking up the mantle of the Bat has allowed Ryan to trust in others and find a family once again.

Latest appearance: Batwoman – “And Justice For All” 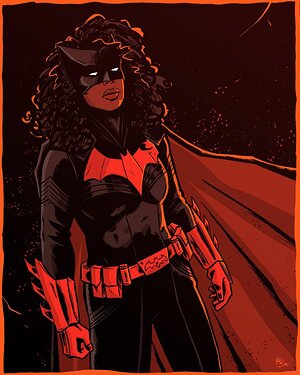 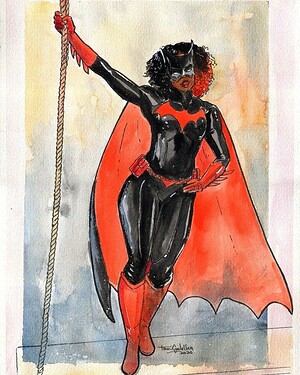 Those are super! Thank you.

They’re made even better w/ all this extra material that you and @Mae are providing, so I defintiely have you to thank as well

(lol, I was just looking for Alex gifs

And heres this Jim Lee 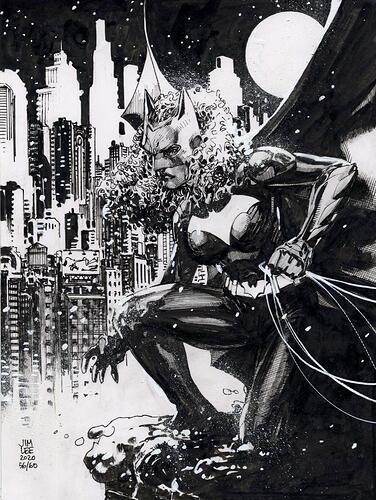 And heres this Jim Lee

Holy crap, you can say that again. I knew he drew Ryan as part of the ensemble Fandome posters last year, but this is the first time I’m seeing this full solo piece. I swear he can do no wrong

I swear he can do no wrong

Very true my friend… very true. I’m such a Jim Lee fan, that I watch him on Youtube all the time… Hands down one of the greatest artist of our generation.

She has blown away all my expectations