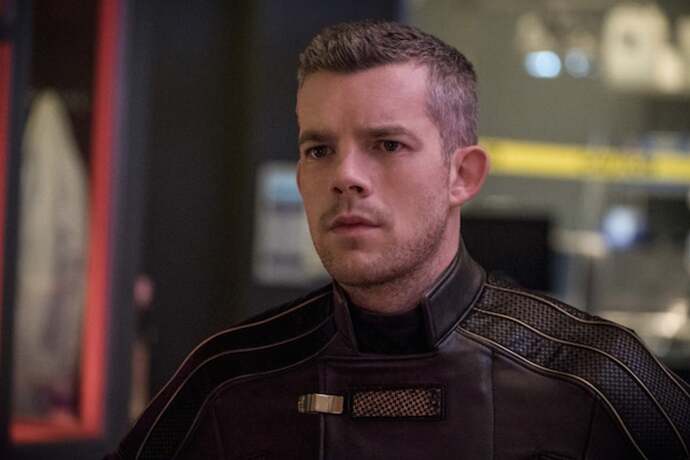 In the post-Crisis universe, all we know about Ray Terrill is that he is based on Earth-Prime and emerged as the superhero The Ray in 2016. But before Crisis, Ray’s light-based heroics were done mostly on an earth where the Nazis won World War II. Originally born on Earth-1, Ray later found himself on Earth-X and joined up with the Freedom Fighters, a group of rebels fighting to free their world against the oppressive regime. It was also there that he met and fell in love with Leo Snart, who would go on to become his husband and main partner in the fight against the New Reich. He and Leo would later play a key role in helping a group of heroes from Earth-1 return to their world and eliminate the Nazi leaders, giving them a new sense of hope. With the multiverse now closed off to Earth-Prime, much of these events have been wiped from the official timeline, but the heroes who took part in the Crisis on Earth-X still remember this perilous adventure and those allies who helped them. Regardless of what may or may not have remained intact in this new multiverse, Ray’s heroics, especially as a gay superhero, will never be forgotten and his light will continue to shine on as an inspiration to others.

And for more on Ray, be sure to check out @msgtv’s corresponding Pride Profile for him in the comics!

Pride Profile: The Ray. The son of the Golden Age Ray, Raymond Terrill was literally kept in the dark to prevent his light-based powers from activating when he was too young to handle them. And, it is an impressive array of powers from light rays, hard light constructs, invisibility, light healing, and law breaking faster than light speed flight. Created by Jack Harris and Joe Quesada for The Ray #1 in 1992, the hero would appear as a member of the Justice …