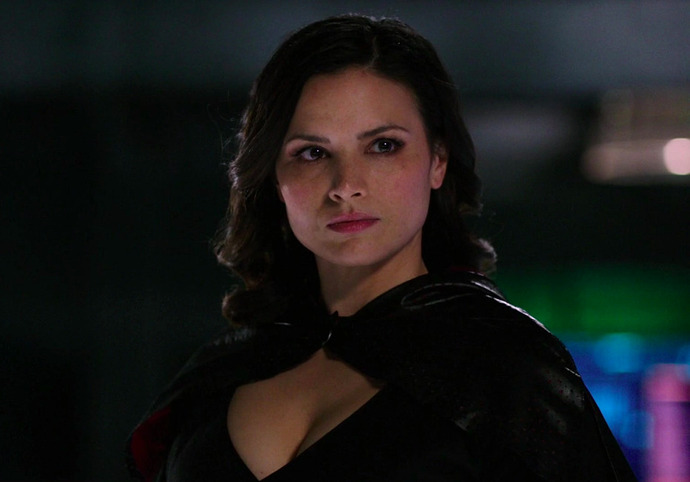 Nyssa al Ghul is the daughter of one of the most dangerous men who ever lived and served the deadly League of Assassins for years. Though it would be easy to look at all of that and see her as a villain, Nyssa ultimately went against her upbringing and used her skills and influence to be a disruptive force for good. She sought to destroy the Lazarus Pits around the world, knowing how much they could corrupt the souls of those they heal, and during her brief time as Ra’s al Ghul, she disbanded the League and later worked to fight against loyalists wishing to restore it. This sense of rebellion was also partially born out of having been controlled for so long by her father, who even forced her to marry Oliver Queen at one point. And while she did still refer to him as “husband” years later, she’s never actually shown to be attracted to another man the way she was to her beloved, Sara Lance. It was Nyssa who rescued Sara and helped train her at Nanda Parbat into the assassin she is today. A highly skilled warrior herself, Nyssa provided occasional support to Team Arrow over the years while still working to fulfill her own agendas. While she is often cold, stoic and intensely focused in the heat of battle, she has also shown herself to be fiercely loyal and caring to those she loves.

Katrina Law, A+ work on that role.

Katrina Law was great! This was my first introduction to Nyssa I wish she appeared more often. Does anyone know if there are any stories where she appears with Talia?

I think her biggest appearance is still her first one in the mini-series Batman: Death & The Maidens, which sadly isn’t on DCUI. She’s…rather different in the book, though.

She is such an amazing and righteous bada55. Love her! Perhaps Damian has a bit of her awesome moxie. #AuntieNyssaIsTheCoolest

And now Katrina is going to be a series regular on NCIS. Haven’t watched that in years, but good for her.

They do in fact appear together in at least two latter season episodes of Arrow-- both season finales, I believe-- seasons 5 and 8.

Talking to people, I’ve got in on good authority both of those episodes are bisexual heaven. 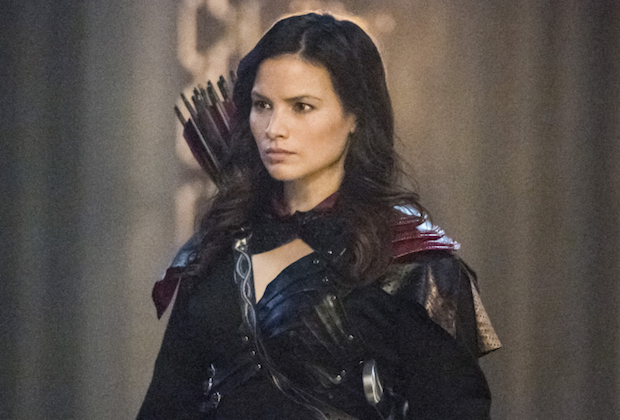 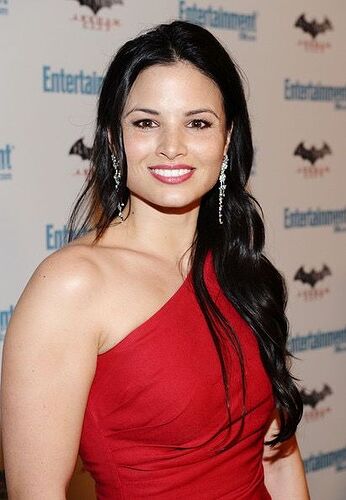 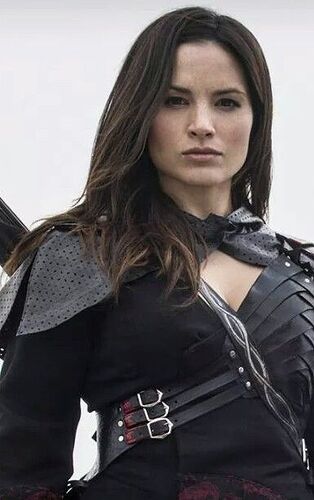 Does anyone know if there are any stories where she appears with Talia?

Did you mean stories from the comics or appearances on Arrow like @MisfitCMJ pointed out?

I absolutely loved her on Arrow!!!

Both really. I never finished Arrow so I didn’t know they appeared together later in the series. Exciting!

The character was also in Arkham Knight’s DLC. It was one of the best pieces of that particular content!

In 2015 Katrina Law was in one of those corny made-for-TV Christmas romcoms, The 12 Gifts of Christmas. I am consistently disappointed when her character doesn’t whip out a sword to eviscerate other characters when they are being awful to her. Which is most of the plot.

Katrina Law was great! This was my first introduction to Nyssa I wish she appeared more often. Does anyone know if there are any stories where she appears with Talia?

Agreed, she definitely deserves some more relevance in the comics.

Other than that, I think the only place they interacted in the comics is the Death and the Maidens mini that @Jay_Kay mentioned. The prologue is on DCUI (Detective #783), but that’s just introducing Nyssa and her relationship with Ra’s. It takes place pre-Talia.

Outside the Arrowverse comics, I think Nyssa’s only other appearances are brief token appearances, sometimes without any lines, while she was leading the League after murdering Ra’s, during Cass’ search for her mom, none of which overlap with Talia:

That was definitely a big standout in a great way. After making my choice and watching online how it would’ve played out otherwise, I’m definitely glad I chose not to save Ra’s and thus also save Nyssa’s life. Plus the start of that mission gave us 1 of the funniest lines of the series She kinda ignites the screen, doesn’t she?