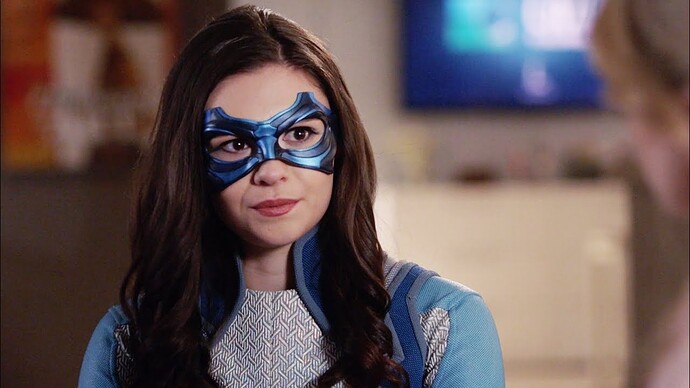 The first transgender character in the Arrowverse and the first trans superhero on TV, Nia Nal has truly been an icon since her debut. A fellow reporter alongside Kara at CatCo, Nia has the ability to see visions of the future through her dreams, convert her mental power to physical energy, project her astral form and much more, all of which she utilizes as the hero Dreamer. Her powers come from being half Naltorian, an alien race where mothers pass on such powers to their daughters. Though she has had to face transphobia head-on in her journey, including from her own family, her powers are simply further confirmation that she was always meant to be her mother’s daughter. Together with the rest of the Super Friends, including her boyfriend, Brainiac 5, she will continue growing in her abilities and protecting the people of National City. While Supergirl will be ending later this year, Nia’s comics debut in today’s DC Pride #1 sets her up to continue making an impact across the DC Universe as a hero and true inspiration to so many around the world.

I’m not sure what, if anything, Nicole has lined up after Supergirl wraps filming, but I’m sure she’d be able to keep writing Nia in the comics if she wants to. I’d definitely also love to see a Dreamer book!

Welcome to the community, thanks for sharing with us. I would love a solo book as well!