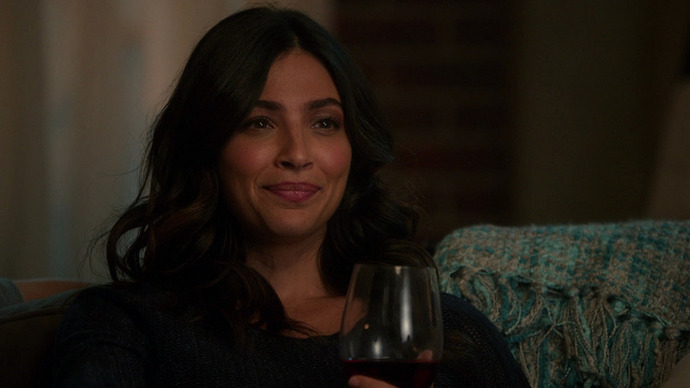 First appearing at the start of Supergirl’s second season, Maggie Sawyer certainly made quite an impact on the show despite her premature exit the following season. A detective with the NCPD Science Police division, Maggie’s tenure with the Super Friends began when she met Alex Danvers while they were both working a case. Though they butted heads at first, they later became friends with Maggie having a profound impact on Alex’s life. Seeing Maggie as a fully out and proud lesbian caused Alex to realize not only that she was gay herself, but also her own feelings for Maggie. The two would soon go on to start dating and become a true power couple, with Maggie accepting Alex’s proposal by the end of the season. Her relationship with Alex allowed her to do things she never thought she would before, like come to love Valentine’s Day or even finally confront her estranged father after having been rejected by her parents years ago. But their romance came to a heartbreaking end when the two split up after being unable to come to an agreement on whether or not to have children. Though it’s been several years and multiple Crises since we’ve last seen Maggie, with Alex having been able to move on as well, her confidence and newfound openness will certainly not be forgotten.