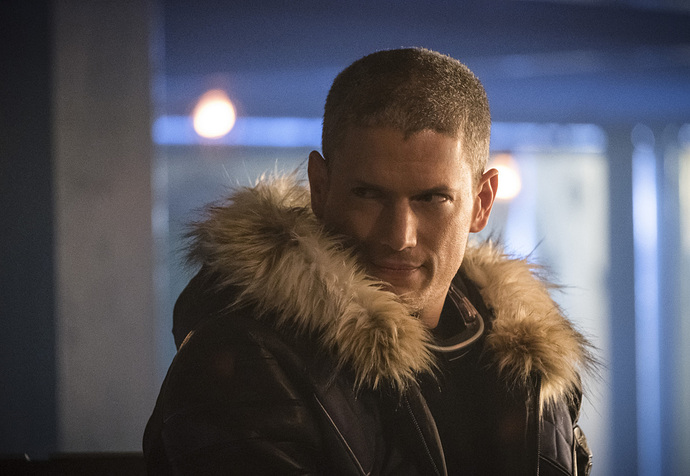 Though Arrowverse fans were already quite familiar with Leonard Snart a.k.a. Captain Cold on Earth-1, his Earth-X doppelganger turned out to be a completely different person…OK, well maybe not that different. This Snart does have a similar snarkiness and wit, still uses a cold gun and has a penchant for disrupting the established order. But instead of using that energy to rob banks, museums, people, etc., Leo Snart used it to help fight the Nazi regime of his world. Besides being gay, the biggest thing that distinguishes this Cold is his lack of selfishness. He was always willing to lend support to those who need it, whether it’s in taking down the New Reich, helping the Legends in grieving after Professor Stein’s death or making one last appearance on Earth-1 to team up with The Flash against one of Earth-X’s rogues, all while making it back home to his future husband. Unfortunately, given how Crisis reset the multiverse and that we don’t know if Earth-X made the cut, it’s entirely possible that Leo was wiped from existence completely. But even if that is the case, the heroes of Earth-Prime will still remember Leo for his optimism, flair for the dramatic and for playing a key role in helping them save their world.