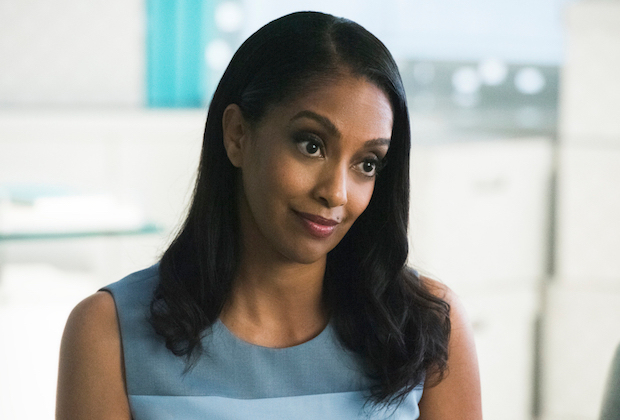 She’s the sister of James Olsen, the girlfriend of Alex Danvers and a valued member of the Super Friends, but there’s so much more to Kelly Olsen than just her connections to others. A former Army soldier who lost a fiancé in the military, Kelly now works as a psychologist who specializes in trauma, most recently for Obsidian North. Her experience has allowed her to cultivate an incredibly caring personality along with a keen sense of intuitiveness, both very important factors in making for an excellent therapist. Though she’s only lived in National City for a little over a year, she’s already found a new family in Alex and the rest of the Super Friends, utilizing her natural skills to save lives and help people better take on their personal demons. And though she hasn’t had many chances to show off her physical prowess yet, that’ll all change when she follows in her brother’s footsteps and takes up the Guardian mantle later this year… 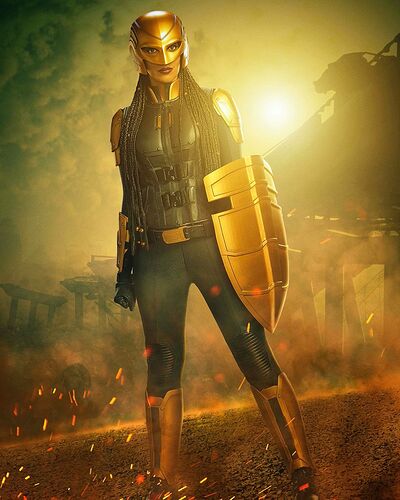