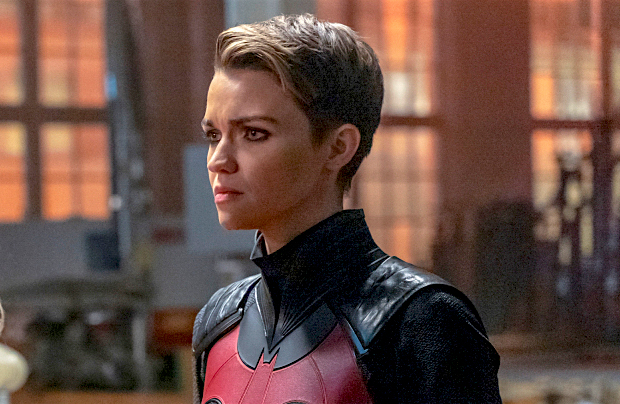 Kate Kane’s journey through the Arrowverse has been quite the rocky one to say the least. From being kicked out of her military academy, taking up the mantle of the Bat from her cousin, Bruce Wayne, finding out her dead sister is alive and Gotham’s most wanted terrorist, becoming the Paragon of Courage and seemingly dying in a plane crash, Kate’s future is far from certain, but her legacy is undeniable. Not only is she the first lesbian superhero lead on TV, but she managed to provide real hope to city that desperately needed it 3 years after Batman’s disappearance. She’s certainly had to grapple with her own darkness in the process, crossing lines that Bruce wouldn’t but still doing everything she could to stay on the side of justice. Though most of the world still believes her to be dead, the Bat Family has now come to realize that she is in fact alive and has been brainwashed to believe she’s Circe Sionis, the deceased daughter of Black Mask. As Ryan Wilder, the new Batwoman, and the rest of Kate’s former team work to take down Black Mask and the False Face Society, Kate’s role in the coming battle is uncertain. But as long as she’s alive, there is still hope that she can overcome this latest obstacle and fight on to help protect her city once again.

And for more on Batwoman, be sure to check out @msgtv’s corresponding Pride Profile for Kate in the comics!

Pride Profile: Batwoman. The revamped Kate Kane went from inception to icon in an instant. Introduced in 52 #7, Batwoman headlined Detective Comics before getting her own eponymous series. Whether it’s the striking costume and crimson hair, her history as a military brat and the heir to a fortune, her refusal to lie about her sexuality to stay in the West Point, her connections to DC stalwarts Sawyer and Montoya, or her general butt kicking awesomeness, fan… 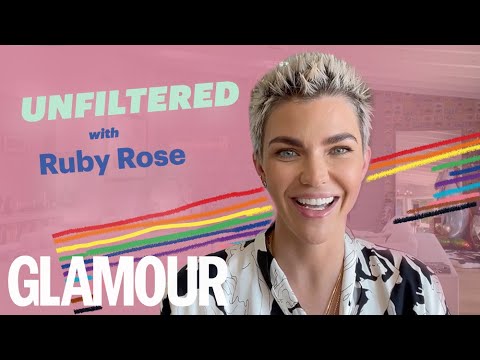 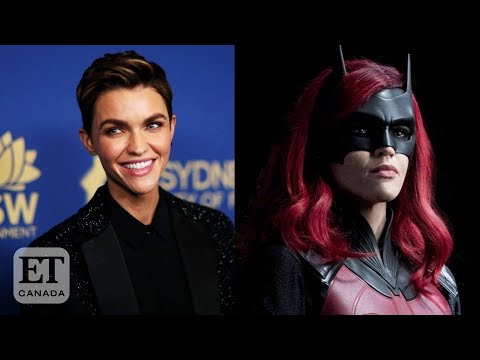 Kate’s official debut was in Arrow’s “Elseworlds Part 2”, not the Pilot of Batwoman.