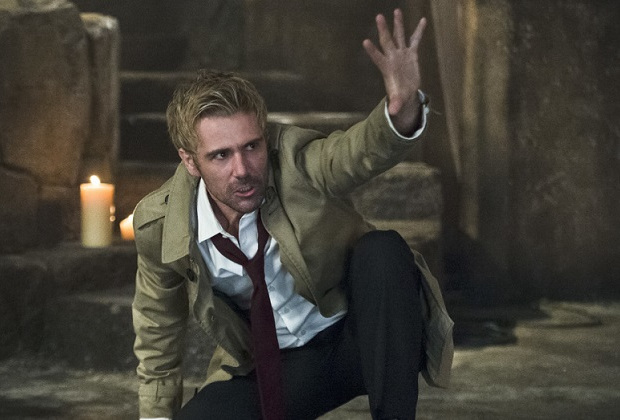 Though this version of the classic character got his start on NBC, John Constantine has since become a true fixture of the Arrowverse. Making his CW debut in Arrow’s fourth season, John first met Oliver Queen when he was stranded on Lian Yu, and five years later, Oliver reached out to John to help restore the soul of the recently resurrected Sara Lance. A couple years later, John resurfaced to enlist Sara and the Legends in helping him with a particular demonic problem, and this kicked off his tenure as a Legend himself, though he’ll probably still tell you that he’s not actually one. Whether it’s fighting a demon that possessed his ex-boyfriend or saving the soul of the girl he accidentally damned to Hell so many years ago, Constantine’s time-traveling adventures have been appropriately wild and even resulted in him regaining his own soul. Now that he’s lost his powers and has to learn magic from scratch all over again, however, this bisexual icon will be tested in ways he hasn’t been in quite some time. But no longer how long it takes to become a “master” of the dark arts again, John will be as dedicated as ever to ensure that he can continue helping his friends. I love Matt Ryan as this character, Constantine does witty so well.

Not to be “that guy”, but “Haunted” is not the first OFFICIAL appearance of the Arrowverse’s version of Constantine.

Right, the Constantine show is retroactively part of the Arrowverse so it should really be his original show.

Again, I get that the NBC show was folded into the Arrowverse, but it wasn’t created to be as such. “Haunted,” on the other hand, was the 1st time he was intentionally in the Arrowverse, hence why it’s here

That was the episode that brought him into the Arrowverse, so it’s the one I decided to list. But I’ve had this argument w/ you enough times to know I’m not gonna change your mind

I can’t emphasize enough how much I love this character/actor. Matt Ryan as Constantine is charmingly abrasive, witty and I believe is a very big positive roll-model for the LGBTQ+ community. His person in general is something (especially for gay men) that’s lacking in today’s entertainment. 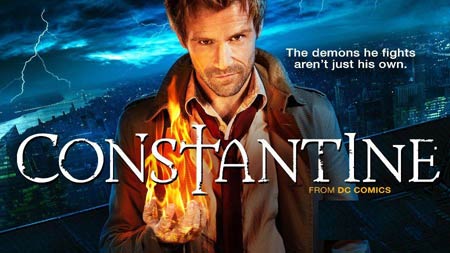 He really is 1 of the best comic book castings of our time, and I really hope he continues killing it as John for years to come

I absolutely love him on Legends

Bring Back the Constantine show