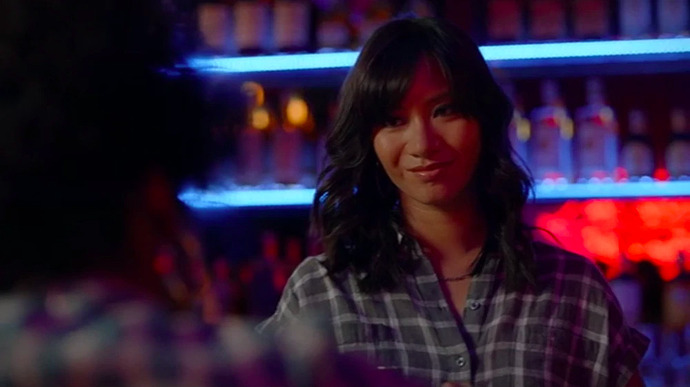 As a shapeshifter who was on the run for years, Grace Choi is accustomed to hiding her true self and putting up walls just to get by. But after being alone for so long, she’s been able to find a new home in Freeland and a new family in her wife and the rest of the Pierces. Born Shay Li Wylde, Grace has had her powers for nearly her entire life, but that didn’t make her tragic origin any easier. Not only did her birth parents abandon her soon after she was born, but she was taken captive by a child prostitution ring when she was 16 and was held for years before escaping. Taking up a new identity in a new location, things became clearer for her when she met Anissa. Their relationship wasn’t always smooth sailing at the start, but they managed to work things out and fully realize their true love for each other. Though she lost a year of her life due to a coma, she came out of it stronger than ever, not only reclaiming part of her original identity as Freeland’s newest vigilante, but also in marrying the love of her life, which was the first same-sex wedding seen in the Arrowverse. It’s safe to say that Grace has now truly found herself in a way she’s never known before, and with her wife and sister-in-law, she’ll continue to prove herself as a hero again and again. 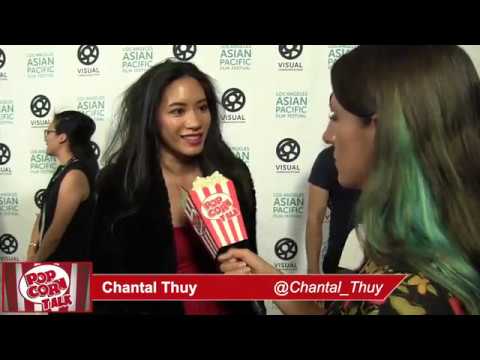 Check out the shared Pride profile for Grace and Anissa in the comics as well!