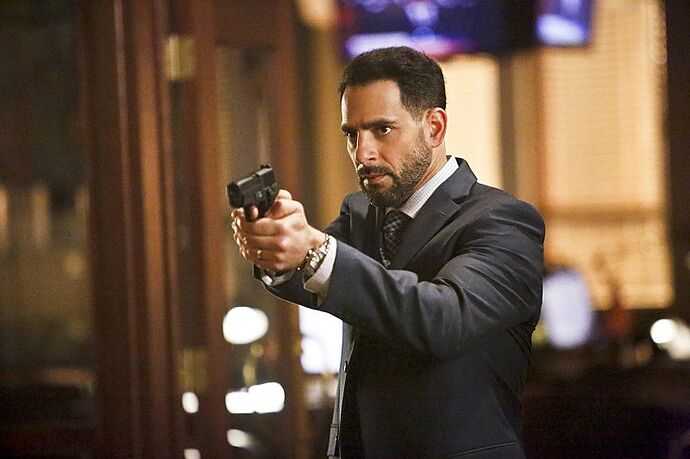 A staple of this show from the very beginning, David Singh has been a major player in the Central City Police Department for years as both a captain and the current chief of police. Singh had a unique perspective when it came to metahumans first appearing in Central City, as many of the high-profile people with powers used them to commit crimes. But while he certainly recognized the unique threat they posed and that new measures would have to be taken to protect the city, he was also able to put his trust into one meta and vigilante in particular: The Flash. Though not everyone in his department was onboard with Flash at first, his public support for the city’s biggest hero has been instrumental in helping Barry build trust with the people he works to protect every day. Singh also demonstrated his capacity as an ally when he revealed that he had known Barry’s secret identity as The Flash for some time but has never revealed it, despite his years of annoyance at Barry constantly showing up late to crime scenes. He ultimately recognizes just how important The Flash is to ensuring the safety of those he loves, especially his husband, and so he’ll continue to do what he needs to ensure that both he and Barry can protect Central City to the best of their abilities.