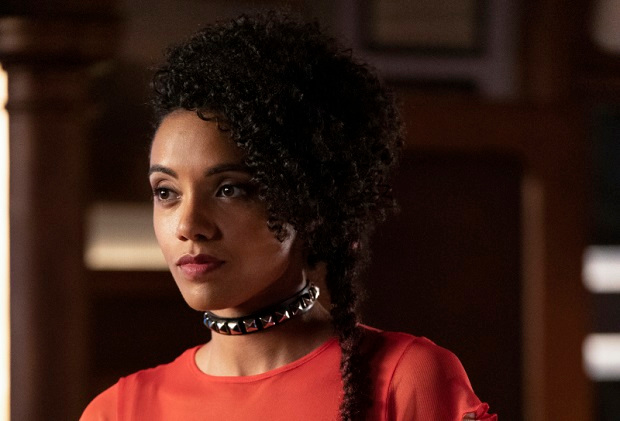 Charlie certainly occupies a unique place in the Arrowverse as she’s not only a shapeshifter who is actually one of the Fates of ancient Greek mythology, but she’s also the first live-action superhero who is genderqueer and pansexual. During her time aboard the Waverider, Charlie mostly stayed in the form of former Legend Amaya Jiwe, as she was stuck like that for a while right off the bat, but she was always sure to bring her unique sense of style to whatever person she portrayed. Initially thought to be just another magical fugitive, the team eventually discovered that her real name was Clotho and that she had been on the run from her sisters, Lachesis and Atropos. While she had plenty of moments of self-doubt after living a lifetime in fear of them, Charlie was ultimately able to stand up against her sisters and prevent them from using the Loom of Fate to control all of humanity. Though she’s since left the team to return to 1977 London as the lead singer of her punk rock band, The Smell, it’s like she and Sara said when they made their goodbyes: Once a Legend, always a Legend.