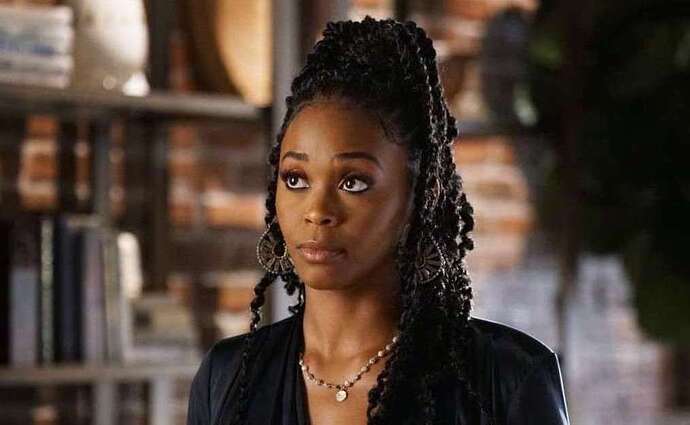 It’s not often that you see a superhero actively saving lives both in and out of costume, but that’s exactly what Anissa Pierce is all about. By day, she’s a medical worker at Freeland’s Center for Gene Therapy and Genetic Research hospital, but by night, she uses her powers of super strength, shockwaves, invulnerability and fighting skills to further protect her city. She’s also one of the few superheroes to actively utilize two distinct alter egos. As Thunder, she more openly operates against bigger threats alongside Black Lightning and Lightning, her father and sister, respectively, but as Blackbird, she’s able to take on sketchier jobs to help serve Freeland’s underprivileged, who are more skeptical of big-name vigilantes like Thunder. As an activist, Anissa is incredibly passionate about helping others and fiercely protective of the ones she loves, especially her wife, Grace Choi. Having learned much from her father’s decades of superhero experience, she’s now ready to step up as one of Freeland’s main protectors alongside her wife and sister. So when someone asks, “Where’s the future?” the answer is simple. It’s right here, and Thunder will be prepared to stop any further threats to her city’s safety by any means necessary. Thank you so much for adding so many of these extra interviews from all the cast members!

Check out the shared Pride profile for Anissa and Grace in the comics as well!