This most recent episode of Arrow was FANTASTIC. The documentary spin on it was very clever and refreshing. But anyways… I am unclear on a few things:
-At what point did Oliver discover that Emiko is the new Green Arrow?
-Where did Emiko get her training?
-Why is Emiko an EXACT duplicate of her predecessor?
note: She literally is just the female version of Green Arrow. There’s nothing unique about her
-Why are EVERYONES secret identities being exposed?

literally in 30 minutes, everyone who has ever worked with the Arrow no longer has a secret identity.

Please explain… Am I missing something? 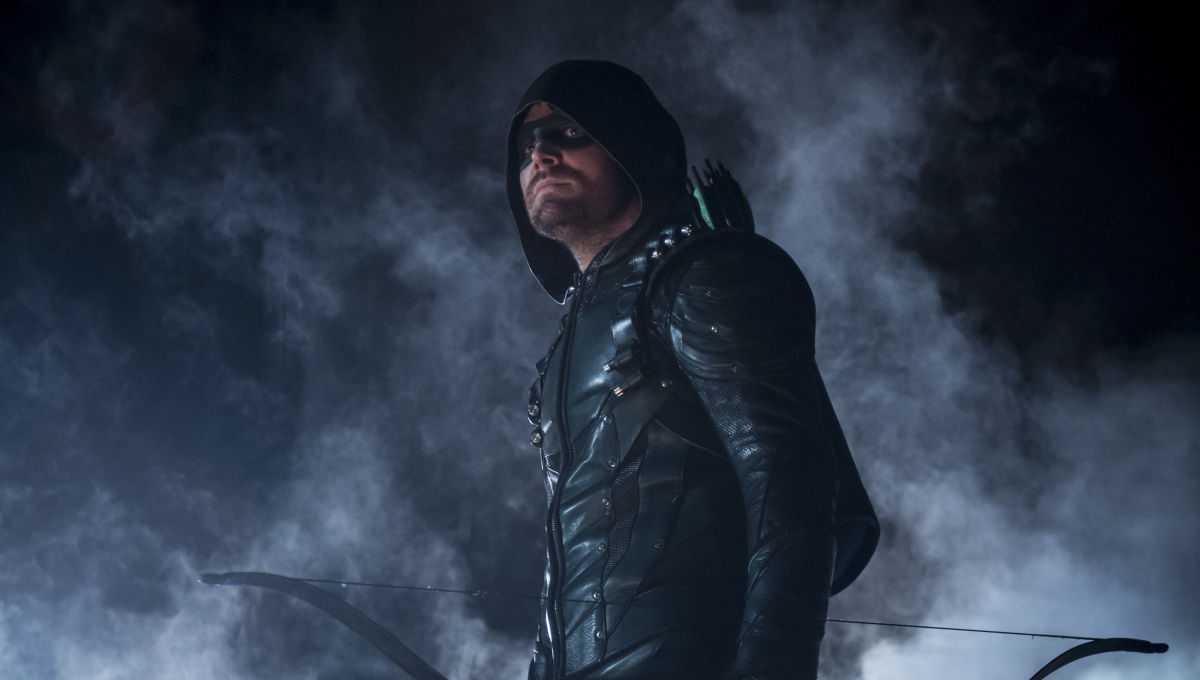 good point, not sure why they outed the roster … made for a great episode, though, great to see Quentin and Thea

Emiko cut herself on broken glass and the team ran a DNA test, confirming her identity as a Queen … they had long known a new ‘Green Arrow’ was in town, but didn’t know who or why

her training appears to be self-taught, which would make her unique on the show and different from the comics Emiko, who was trained by Komodo and is the daughter of Shado, also unlike the show

Emiko’s motivation for dressing like GA is still unknown

OOOOHH I forgot about him and Felicity studying the DNA sample. >_< I completely forgot.

And I remember seeing kommodo on the show a season or two ago… And if she was the daughter of Shado, I guess that wouldn’t have worked for the show very well? Which explains why they never went that route?