Around the Globe with Batman: The World (Part 1) 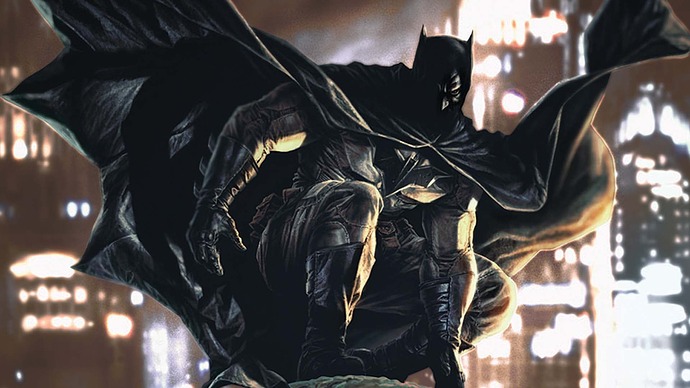 “Comics are for everyone.”

This is a credo that we at DC hold very dear, and one we strive to keep in mind with everything we publish. And it’s an easy principle to stick to because history and the world around us have proven it demonstrably true. Every culture throughout the world engages in the storytelling medium of sequential art in their own way, with their own unique modes of expression. Wherever you go in the world, you’ll find comics. Those comics may look and feel different than the ones you may be familiar with, but each of these international traditions represent the boundless potential of what comics can do.

With Batman: The World , DC is bringing that idea to the public like never before, uniting artists from fourteen different nations to deliver their perspective on the world’s most popular superhero, Batman. Over the next few days at DCComics.com, we’re providing a companion guide to the different countries you’ll see represented in this anthology: their history with comics, their contributions to DC in particular, and a little bit of background on the creators you’ll see showcased in this new graphic novel. We hope you’re prepared to travel because it’s a beautiful day to see the world.

One half of the Bandes dessinées scene, some of the talent France has brought to the DC Universe includes You Brought Me the Ocean artist Jul Maroh, the Superman: Metropolis Elseworlds trilogy author Jean-Marc L’officier, DC Comics Bombshells artist Marguerite Sauvage, Injustice: Gods Among Us inker Julien Hugonnard-Bert, and co-creator of the timeless Vertigo series The Sandman, Mike Dringenberg.

Some of the greatest and most widely known all-ages comics have emerged through the adventure and history-driven culture around the Franco-Belgian comic pipeline, a duality of French-published comics which have captured the imaginations of children for generations. The Adventures of Tintin, The Smurfs, Asterix & Obelix and Lucky Luke are all products of French comics culture, legendary titles which continuously grow over decades under the auspices of a single creator or creative team. Bandes dessinées, or “drawn strips,” first found popularity within French speaking territories in the 1960s, and typically emphasize exploration and discovery of the unknown balanced with visual humor, as opposed to the more American-centric battle of good versus evil.

Representing France in Batman: The World is Thierry Martin, a French-Lebanese artist who gained notoriety through his serialized work Dernier Souffle, a daily black-and-white Western comic strip on Instagram. He is joined by writer Matthieu Gabella, perhaps best known for his biographical work on important historical figures such as Charles de Gaulle and graphic novel adaptations of great literary works such as Jules Verne’s The Mysterious Island. Here, he’ll be taking on a different kind of literary icon.

To learn more about the different areas that are represented in Batman: The World, head over to DC Comics!

Have you checked out Batman: The World yet? Let us know in the comments!

“Comics are for everyone.”

Except the rest of the DC Universe it seems since DC can’t seem to find the time or space for anyone but Batman and the Batfam specifically by association which also isn’t a good thing. The world (and the DC Universe) would be so much better if Bruce would just die and stay dead already.

The world (and the DC Universe) would be so much better if Bruce would just die and stay dead already. 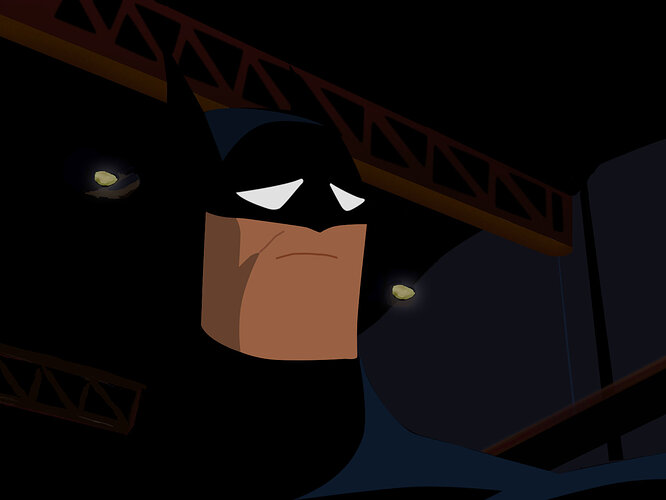 Sorry not sorry, but it’s true. Bruce has held back the entire DC universe for far too long now because DC is afraid of him getting older since he’s their entire marketing strategy and anyone surpassing him or being better than him at anything. It’s time for him to go.

Have you checked out Batman: The World yet?

Not yet, but I’m looking forward to it, as it’s on my list of stuff to read for Batman Day.

Batman is just the greatest 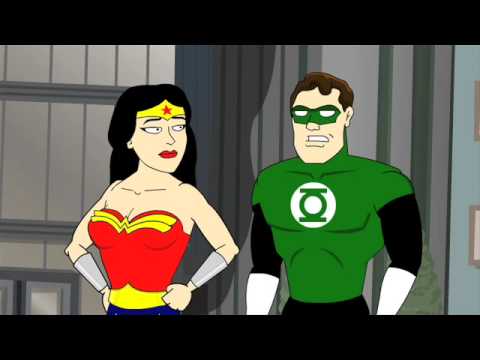 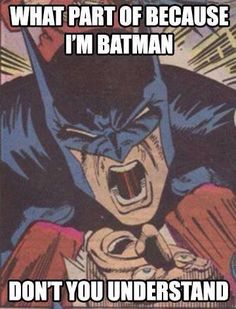 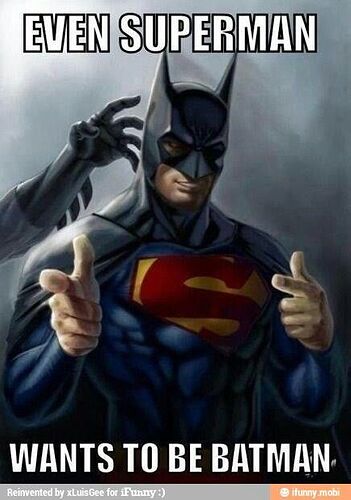 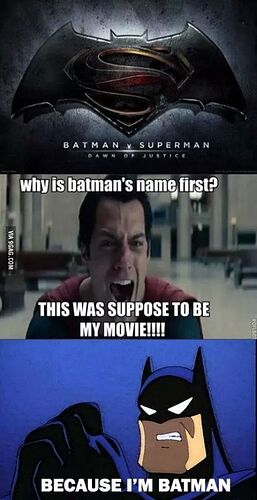 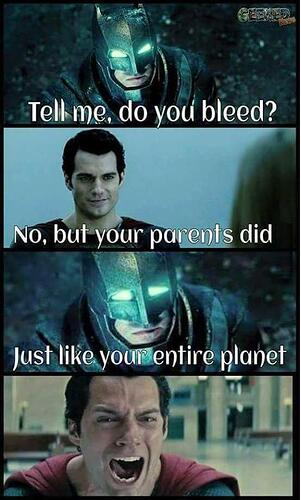 Have you checked out Batman: The World yet?

I just finished reading it!

I really did love it. It gave me fun Batman Inc. nostalgia.

It was really neat to see the different styles of story telling and art right after each other from all the countries. I hope other countries get involved in this as well as other characters. Superman: The World? Wonder Woman: The World? etc… It’d be cool for a whole series of these.

Even though Bruce’s Wayne Enterprises trips were good excuses for taking him around the world, international stories for Clark and Diana make even more sense given their status as global protectors

For any of you who’ve read the book, be sure to check the article mentioned in this post (as well as the next two parts, which you’ll see tomorrow and Wednesday). @HubCityQuestion did a great job summing up each nation’s unique comic legacy as a way of giving each story a little more real-world context.

Those of you who haven’t read Batman: The World yet can read the article too, of course. It doesn’t spoil anything. But this is one that we hope enhances your experience with the book.

It would would be cool to see some more ‘down to earth’ stories with those characters in different places around the world too. Same with any other DC character.

What I really liked about these Bat stories is Batman immersed himself in the country he was in. I learned things about countries I didn’t know before. To see that through Clark, or Diana, or any other DC character’s eyes would be a cool eye-opener. And a nice way for writers/artists to show some of their culture to other countries.

I am still working my way through it but I loved the French chapter because I can totally see Catwoman doing what she did in it.

Couldn’t agree more! But I feel like this is just the way that things are with DC. They use Batman as a litmus test to see how much interest there could be in these non-canon stories, and then they’ll repeat the format as many times as possible with different characters. I mean, the 100-page anniversary specials all started with the Batman 75th anniversary special, which lead to Action 1000, Detective 1000, Superman 80th, Batman 80th, etc. up to and including the Aquaman 80th anniversary special. Same with how DC is doing Superman Red and Blue / Wonder Woman Black and Gold after doing Batman Black and White.

Hopefully if Batman: The World sells enough copies, we’ll at least get Supes and WW, but it would be cool to see some Aquaman or even if they expanded the concept and gave us a Justice League: The World​

Finished reading it earlier. Some cool stories in there and great art. I’d also like to see more heroes get “the world” treatment. Could be fun.