The Aquaman TV Pilot from 2007 starring Justin Hartley is said to be coming to DC Universe January 11th.

I never watched the pilot, but always wanted to. Justin was great as Green Arrow on Smallville. 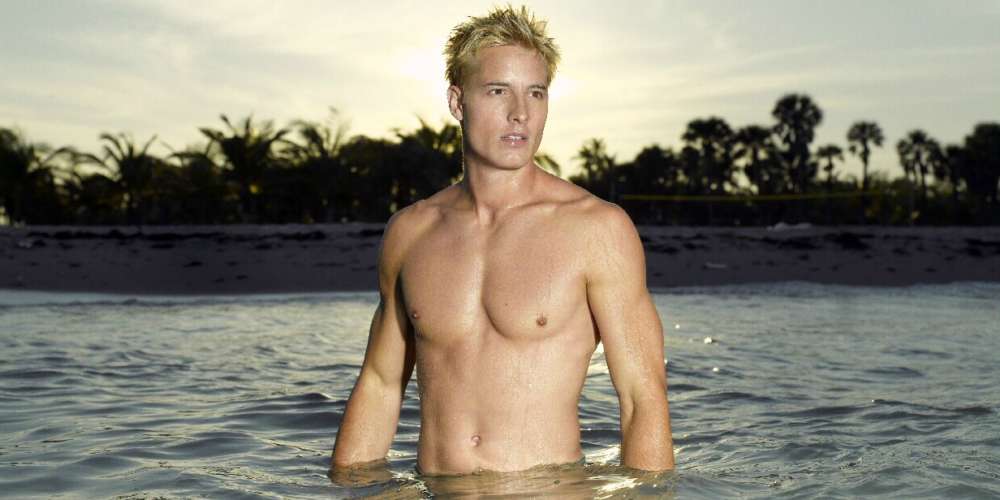 . Thanks for sharing this @Nu52

Awesome! Now we just need that Wonder Woman pilot and the Justice League pilot as well!

Which WW pilot? The Cathy Lee Crosby one is available. Or did you mean the short presentation clip from the ‘60s?

Never mind. I think you meant the one that was made for NBC that they passed on. I keep forgetting about that.

You can downloaded it for Free on Android google play store. Thats what I did

I watched a bootleg on YouTube but would like to see an official version. It wasn’t great but I liked it.

I’ve seen it and it has an odd tie in to Smallville. Aquaman in Smallville tells Clark a story that is pretty much this Pilot. Very awesome.

Just saw the pilot and it was pretty darn good. I’m surprised it didn’t get at least a season.

This was much better than I expected. It would have been interesting to see where this would have gone as a series. I particularily enjoyed seeing Ving Rhames do his take on a nautical version of Mr. Miyagi.

I already gave my detailed thoughts on the comments section for the pilot. But I liked the pilot, was not great but was a solid 44 minutes of entertainment. Was kind of annoying so many subplots left things open that obviously will never ever be answered, but not much can be helped about that.

Not sure if it would have worked as a series, as it seemed to be set up to be a monster of the week type show and 22 sea creatures/enemies a year seems like it could have been hard to keep going. But if it had lasted it likely would have evolved beyond that same way Smallville did.

Either way I am happy they included that, I had never seen it and it was a kick to finally get to watch the pilot I heard heard of but never seen for so long. Always interesting to see “what might have been”

I bought the pilot on iTunes and I really liked it. I wish there could’ve been at least a full season but on the other hand we probably wouldn’t have gotten Hartley as our first Green Arrow so it all worked out I guess

As a tv series pilot, I thought this episode was decent and it somewhat fit into the Smallville timeline. I noticed they used two actors that were used on Smallville. This pilot was decent and had potential as a summer series.

I liked the Bermuda Triangle mystery storyline, and how A.C. is barely understanding the struggle he will face being in both worlds. I thought they did Queen Atlanna quite well. Justin was decent as Arthur, but I feel he was better suited as Oliver Queen/Green Arrow.

Liked the pilot, but glad it didn’t get picked up, if it had we wouldn’t have gotten the Aquaman movie. I would like to see a young Arthur show here on the service, similar to Gotham and young Master B .

How would we have not gotten the Aquaman movie if this had been picked up? Superman has had multiple series and that never stopped them from making movies, hell Smallville was running when the Brandon Routh movie came out. Also pretty unlikely even if the pilot had been picked up that it would still be running to this day.

It’s better than I expected. Could have been an interesting series but well at least it can serve as a short film on here

I think it was amazing why didn’t it get success. I thought it was interesting.

Wow this was a thing? Kinda not surprised that this didnt cut the mustard.