OK, Aquaman’s daughter, Princess Andy – obviously not her full name.
My guess – Andromeda.
In Greek mythology, Andromeda was the daughter of the King of ancient Ethiopia and Cassiopeia and was considered one of the most beautiful women in the world. She would marry Perseus, the guy who slew Medusa, and became his queen.
What do you think? Andromeda or something else? 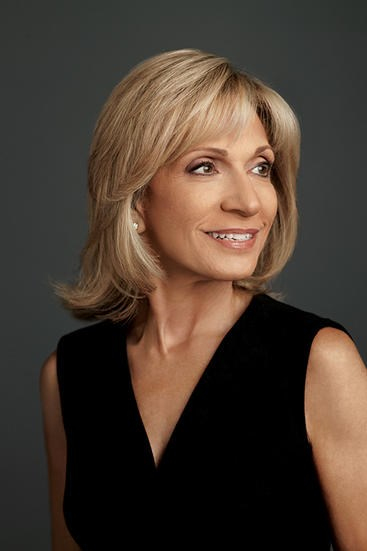 You really think Arthur would name his daughter after a TV news anchor? or give her such an ordinary name?

I do not believe his daughter is named after a news anchor. I only put that picture up as a famous example of someone named Andrea.

I was just speculating about other possibilities rather than taking a position on what I think her name is. Also, I am not so sure Andrea is anymore of an ordinary name than Arthur.

Andy was Arthur’s name in this run, when he had amnesia and washed up on the ocean gods’ island. I think the baby is just named Andy for that.