So I collect LEGO DC mini figures. For one they’re way cheaper than say statues, and two, they’re easy to put in little dioramas. However my anticipation of Stargirl made me want to do something with my Stargirl minifigure. However, amongst that I ended up LOSING THE COSMIC STAFF. Out of all the mini figures to lose a prop for, Stargirl may be the worst. Losing Wonder Woman’s sword or something isn’t nearly as much of a problem. But nope, Stargirl… hopefully nothing similar has happened to anybody else…

You’ll find it once you step on it. No worries. 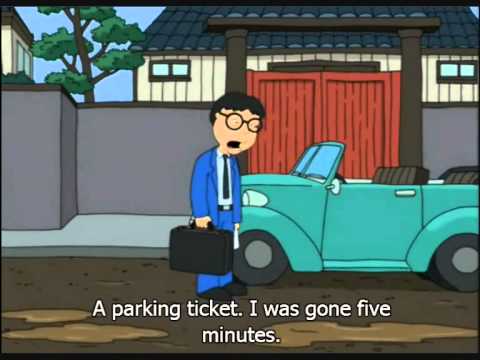 Not the cosmic staff! And as a big lego guy…yes I know this feel…I think I had an extra…

If you’re having trouble finding a replacement in store, I highly recommend checking out Bricklink! You can buy individual pieces (along with figures, whole sets, and anything else LEGO) from small shops all over the planet! I just checked on the two parts you’re missing, and - not counting S&H - you could replace them for just 26 cents!

Having two kids in my house (other than me, of course), it happens all the time! I usually find the missing articles in various spots throughout my apartment during deep cleaning every now and then!

I lost a piece once…

A few years past before I stumbled upon it.

Ooh, that sucks. I once lost the cane to my DCUC Riddler. Still haven’t found that sucker… 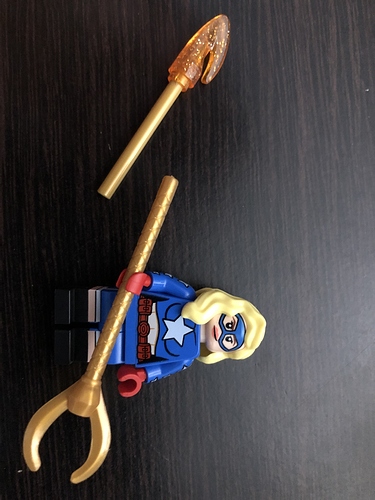 image3024×4032 2.39 MB
I return to this thread with incredible news! The staff has been found! It was underneath a bin that I could’ve sworn I checked 10,000 times, but I can finally stop using a Loki Staff!
1 Like