Hey everyone!! Fans of DC Universe is going to be running a Comics Award Show for TV, Movies, Comics, and Games! We will have awards to celebrate the wonderful year of superheroes.

Games
Game of the Year

Now How can you vote?

Series will be based partly on watch percentage and best show. 1st place is 5 points, 2nd is 4, and so on. If a small number of people all watched the show and gave it 1st, then it will likely do better than a show with a large audience who got 2s and 3s.

Movie and Comics Forms are waiting for one item to finish before voting. Joker and HoX/PoX respectively 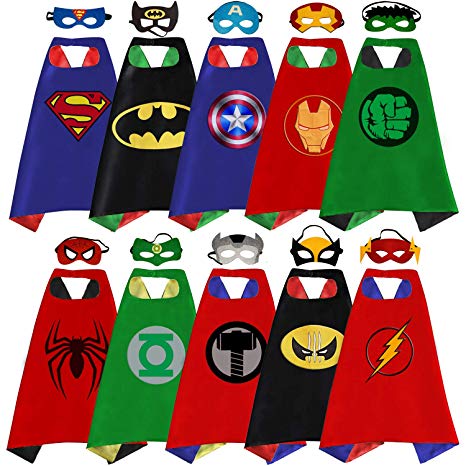 Thanks to everyone who has sent in answers! They will be open until 10/05!

Cool concept! Submit your votes everyone

Awesome! I’ll be sure to do it tomorrow.

I voted too, nice idea.

Voted. This is an awesome idea.

Maybe DC Universe could make an award show right here on DCU or just have something fun on DC Daily.