Really awesome concept! Would love to see this for Wonder Woman and Superman as well!

I can try and see what I can find out about the others and share, I’m very curious. Also want to see samples from all these artists. Very exciting stuff!

This is a hellafun idea. As @FawcettCityQuestion mentioned, it’s a great way for regional talent to get international exposure. I hope it’s successful so other characters can follow in the same format, as @agbats suggested!

Do we know if this is the MMA fighter Xu Xiaodong? Or a writer with the same name?
(Wondering if CM Punk might have started a crossover trend…?)

Some artist samples I have found. Unfortunately, I’m not familiar with these very talented peeps to know how representative these samples are of their work, or what their Batman stories will look like. 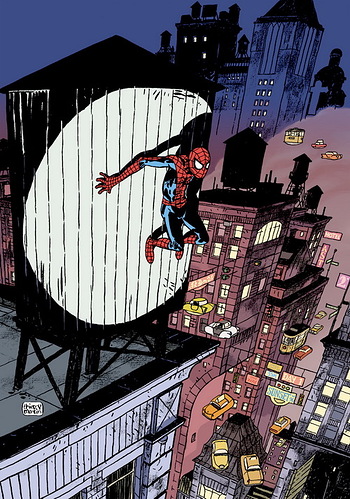 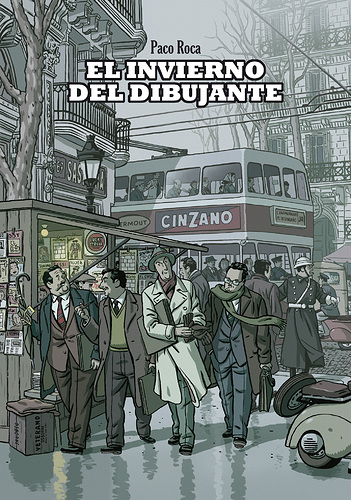 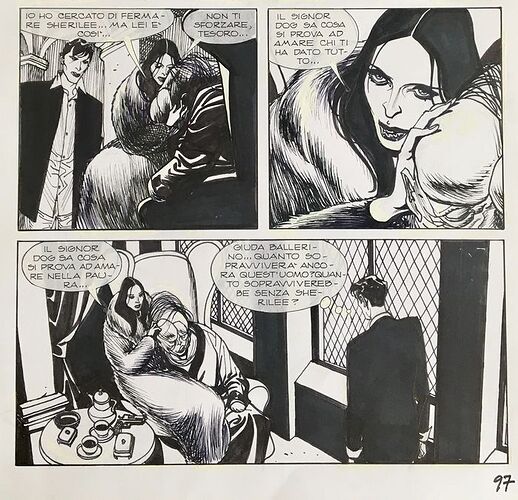 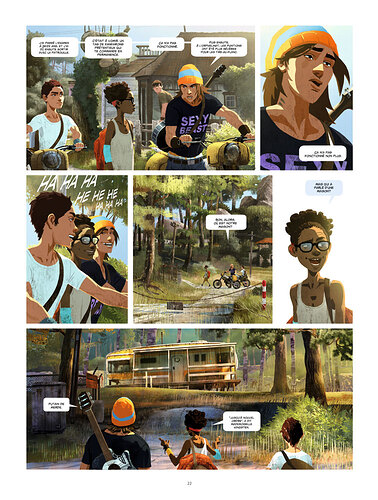 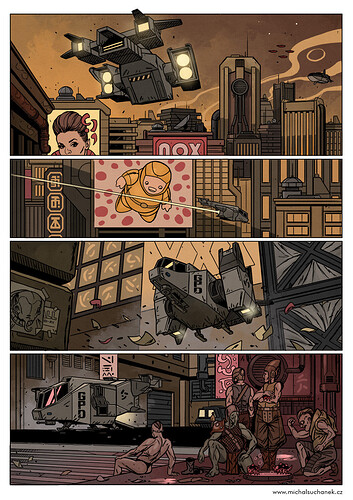 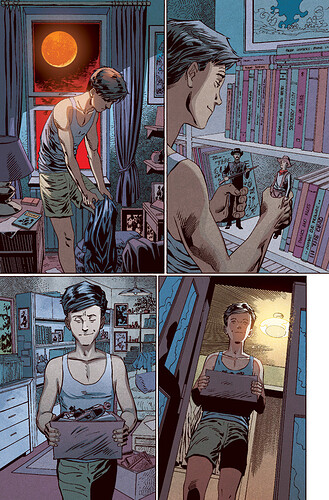 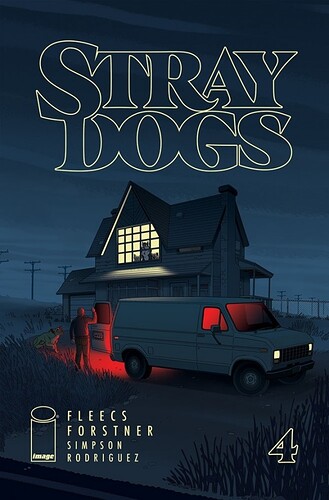 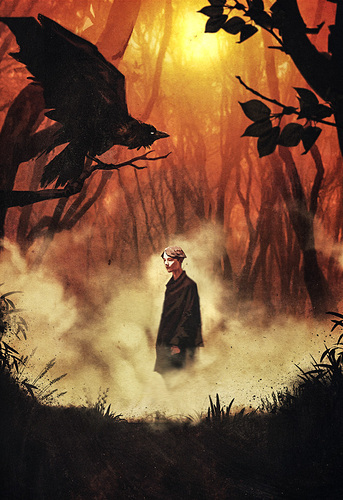 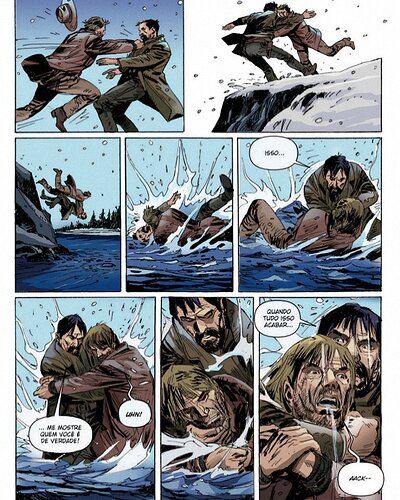 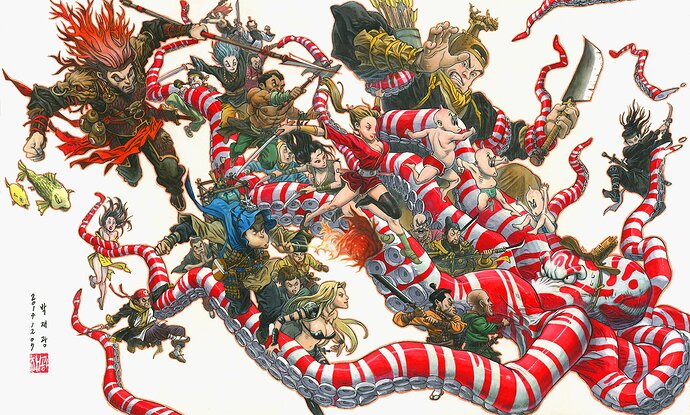 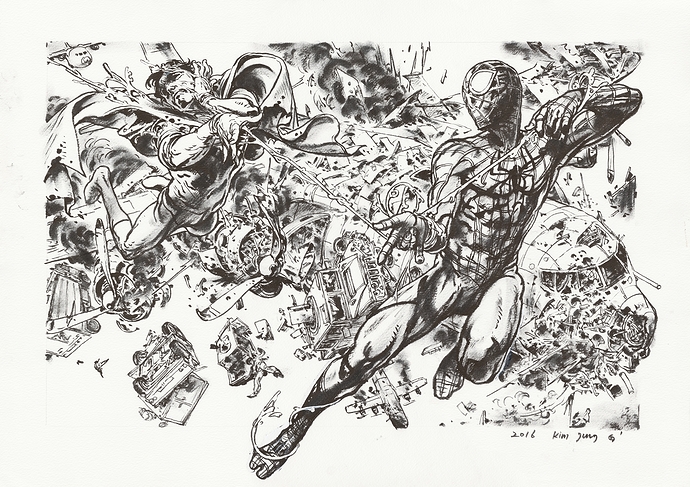 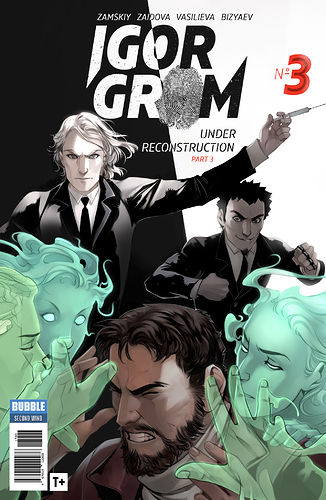 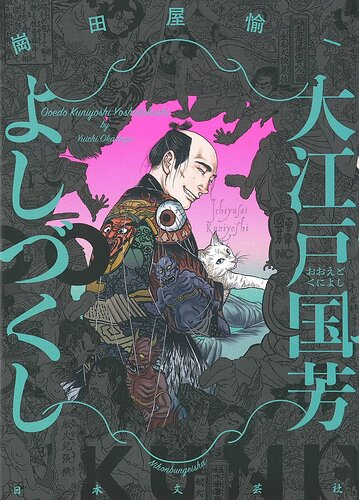 I couldn’t really find anything for the Chinese artists, I’m sorry. Maybe searching with Chinese characters would help, so if someone is familiar with their work, I’d love to see some of it!

Oh and looks like Piotr Kowalski just dropped his first piece of art for this book: 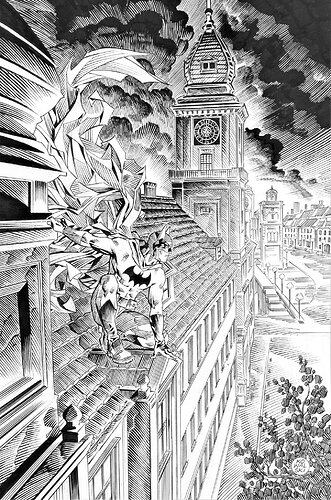 Paco Roca’s dropped some art too! 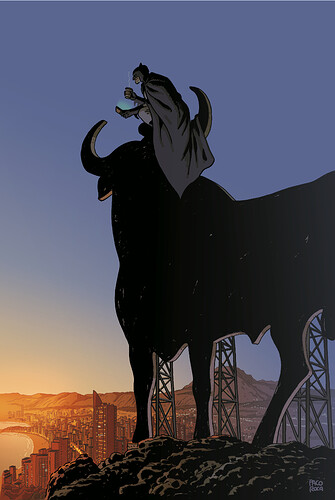 I really dig this concept and hope it is successful so we can see other characters in this format. Jim Lee spoke on this at Fandome last year when he mentioned that he sees DC as a global company. I have a feeling this is just one of many steps DC is moving towards and I for one can only see the benefits as a comic fan.

Okay, I didn’t recognize the name until you posted the image, but Gi is well known for being able to not only draw things with perfect recall, but without making any construction lines – he just does everything with the first brush of ink, making him the envy of pretty much every artist alive.

Here’s a video he did for DC Comics Art Academy back in 2018: Anyway, this is super cool – definitely plan to pick this up.

I just realized this is out next week. But I didn’t see anywhere I could pre-order this besides a certain major online retailer… I guess I’m going to have to try my LCS next week and hope they have it.

Just so you know, the mods here did confirm that this will also show up on DCUI next week, so you can just read it there!

Yup. All 184 glorious pages of Batman: The World will be available on DC Universe Infinite on September 14th

Any update on the global expansion of the app? This is great but it sucks that so many DC fans around the world will have limited access to it?

Lee Bermejo shared some of his art for his story in The World and, unsurprisingly, it’s freaking beautiful. 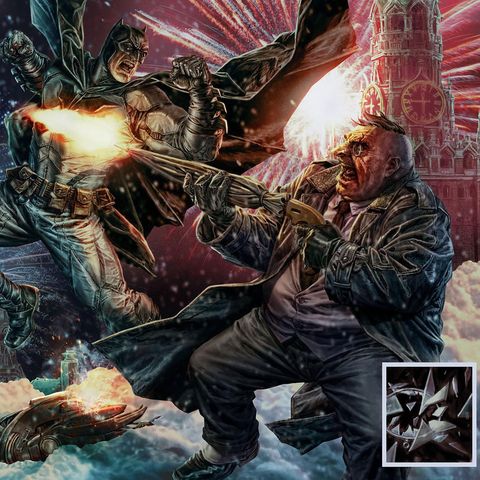 I responded to this in the thread you made about it

Good, only a few days till I can read this. Sounds very interesting and to be able to get it on here is very cool.

Released today!!! Has anyone read it yet? Does it live up to the hype?

I’m definitely going to try and check it out sometime this week. Looking forward to it.

Just read it! My top 5 stories:

#5: Turkey — a real detective story, where Batman must engross himself in Turkey’s history and culture to solve an international mystery. Also makes the obligatory “Batman in Batman” joke.

#4: Brazil —perhaps the most critical story of the country presented, where Batman’s arrival presents him with a level of systemic corruption on par with Gotham’s own.

#3: Germany — a Batman vs. Joker story that ranks up with the best of them, where The Clown Prince tries his hand at ecoterrorism.

#2: Japan — a very manga-influenced story about the radical power of art.

#1: Russia — clearly a semi-autobiographical tale about growing up behind the Iron Curtain in the Cold War, and how mere whispers of Batman from the west could grow into legend.