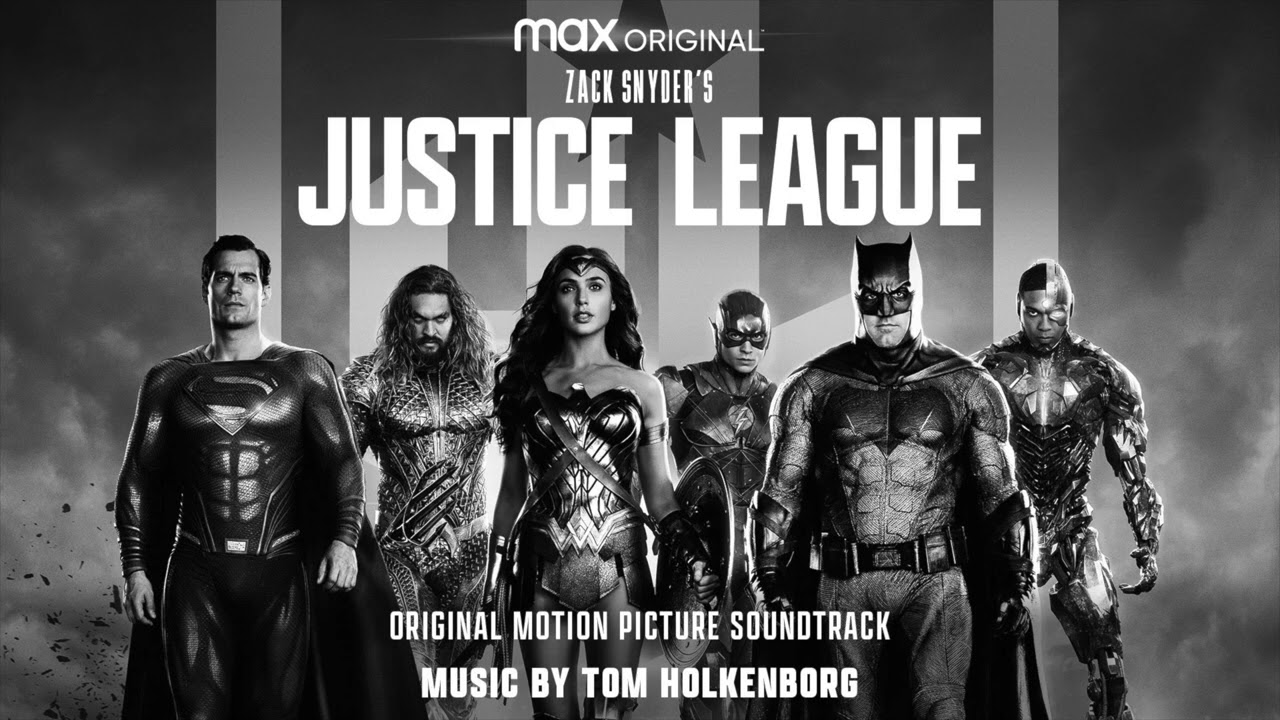 The music is heavenly and is perfect comic reading music.

Schway! That will be great reading music indeed.

i audibly choked when I saw Cryer as Luthor in the CW series.

Cryer has gotten better but when he debuted as Lex I was not exactly pleased.

You know…i never finished the series, I’ll have to go back and see.

You know…i never finished the series, I’ll have to go back and see.

My brother was making fun of Lex and he kept watching and agreed with me the other day. He isn’t great but he does slowly become Lex if that makes sense.

I tried to do the watch along with Snyder, but was kicked out and couldn’t get it to reconnect. A bummer cause, I wanted to watch with him. I had waited to watch the film with him, but, it was probably better I got kicked out, cause I watched alone, and boy, what an experience.

I loved the film! While I can spot a nitpick or two, I’ll chalk those up to the extremely strange circumstances under which it was completed. Amazing, amazing movie and I hope I’m done hearing from the “he doesn’t understand the characters” crowd.

Oh yeah daylight savings time serves no modern purpose and I want to get rid of it (along with the penny) ASAP.

Alternative viewpoint on DST: I live in Maine. With the clocks ahead one hour, we get to have it light out at 9 Pm around the summer solstice; a nice boon in a place where snow is an actual possibility 7 months of the year. But, if the same time were in place in the winter (us moving to Atlantic time as some have suggested), it would still be dark at 7 Am. So I’ll deal with the semi-annual misery.

That app is awkward. Zack didn’t do audio or video, but he did respond to a few questions in the chat.

Side note: i know the general consensus of Jessie Eisenberg as Luthor is not great, but i like him in this role in this version. Because his presence isn’t the tall alpha male, but a more modern techie rich brat/evil genius. And it makes it so that the battle between him and Superman and Batman is focused on wits.

I’ve been saying for 5 years that, if John Byrne were doing The Man of Steel today, it’s likely he’d make Luthor more like Mark Zuckerberg and far less of a Koch Brother.

Agreed. Evil has a new look these days.

Length?
It was great. Watched it straight through no stops it was amazing. Just like binging a 6 episode show.

Glow up?
Cy and Flash definitely got more. But I’d say Stephenwolf. He felt like more of a threat while still being the bottom of the totem new god he was in this. The this design was awesome™

Line?
Batman got to have Faith line. Just nice to see a hopeful Bats. He has more emotions than just mopey or brood.

Joke Line would be the hat one. That just got me​

The hopeful end battle. Just United no fighting arguing. The discussed the situation and even had doubt but came to a decision without being at each other throats.

Deathstroke. He need a movie so bad.

. And the Bats joker talk was great. And heard that joker felt sad for Harley I saw it more as him shocked at how far his relationship with bats has gone to the point they want to kill each other.

More?
Yes. So much. As a HBOMAX exclusive universe (elseworld) as movies or shows. Or even a comic series. Something to get a resolution. 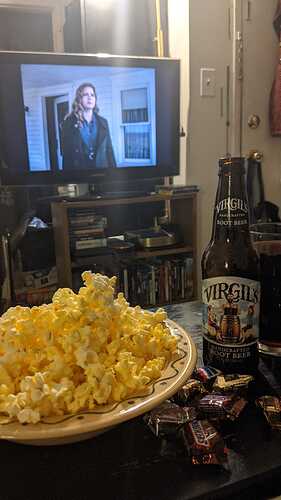