I know that in the comics we kinda had a black Robin but what if we actually did? Something maybe after Damian Wayne or in between? Or Maybe when Damian becomes Batman in another multiverse? Just an idea because I was thinking maybe in the Ben Affleck movies and HBO Max series they have Jason Todd as a black character. That would be very interesting. What are your thoughts?

We almost had this with Batman Returns with Marlon Wayans. He was cast but ultimately they decided to cut Robin from the film before production began. He still gets royalties for it, though.

I’ve always been intrigued by what his Robin would’ve been like. What would’ve been the story? How far did they get in pre-production? If there were costume fittings, that would be amazing to see.

Yeah I was doing some readings on it. This is very interesting and I am not sure if he would have played a good Robin but I am down for a black Robin.

I still think that Jason’s replacement should’ve been black…or at least something other than another kid with a British surname who looks identical to Dick Grayson.

We almost had this with Batman Returns with Marlon Wayans. He was cast but ultimately they decided to cut Robin from the film before production began.

Here’s hoping he might be in the Flash movie 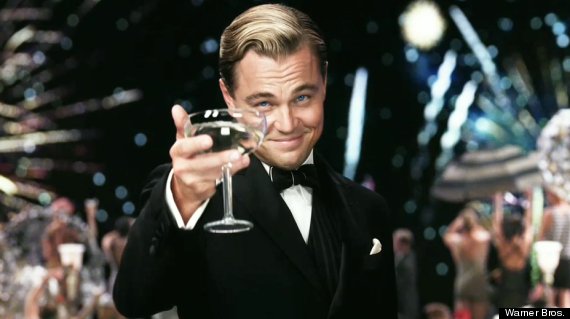 The casting of Marlon is so intriguing to me. This was Pre-The Wayans Bros and I think he’d been on In Living Color at this point, but he wasn’t as well known as his other siblings at this time. But he can act so it’s this amazing what if scenario