Who are some actors (actresses) you’d like to see in DC anything? Did anybody ever really like power rangers as a kid? None of those actors hardly ever get any other roles but they’re always so great to meet at conventions. Jason David Frank would be fun to see in the DCU somewhere, any of them really. Most of the classic ones are starting to get too old for a lot of roles but i could still see it . Jeffrey dean morgan still hasn’t been in dc anything and that’d be fun. Nathan fillion should get to be a live action green lantern somewhere. David ramsey will be a cool green lantern, i hope se see a lot of him amd not just in like 1 episode of lois and clark. 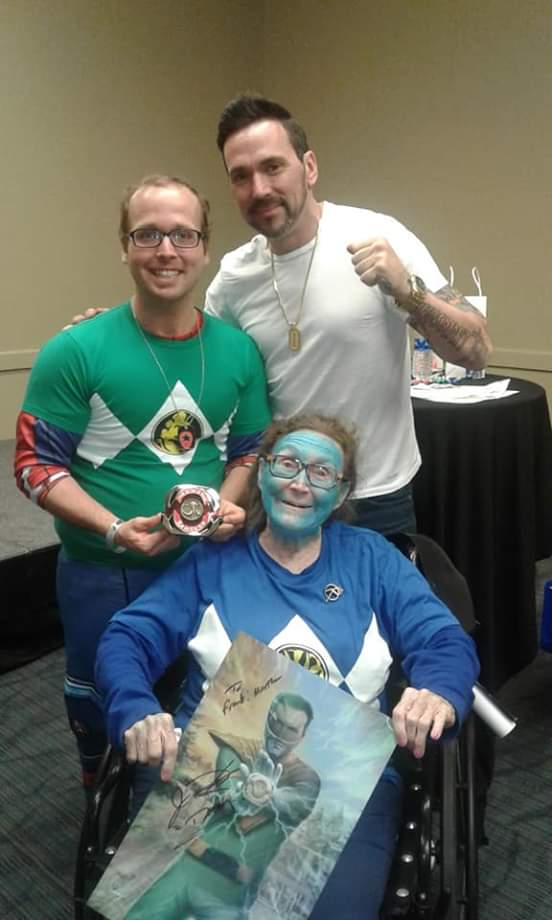 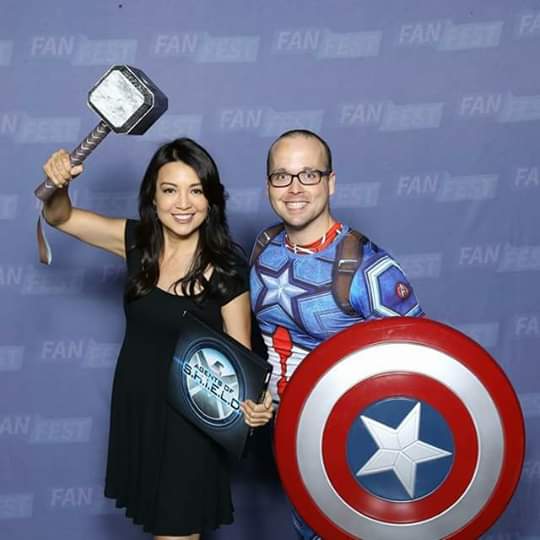 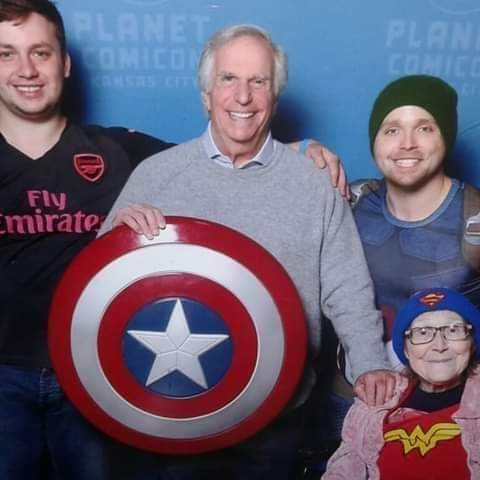 henry winkler as a guardian of OA lol lol 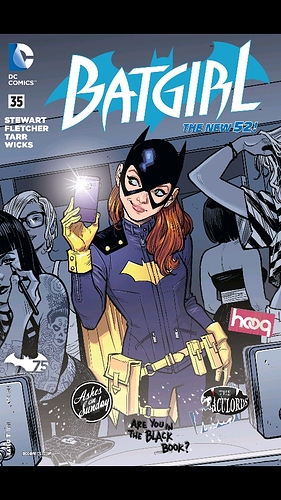 How old would you want Barbara in that?

I like the Power Rangers! I like Mighty Morphin one of course. But also enjoyed some of the later season. I been going through all the series right now and currently started Dino Charge.
Jason David Frank was good as Bloodshot.
Ming Na was in The Batman animated show. I think for one season.
Brennan Meija who is the red ranger in dino charge was In one episode of super girl. But not a big role.

Yeah. It was a web series a couple years back. 6 episodes. It’s called “Ninjak vs the Valiant Universe.”
Its on YouTube. I think it’s on Jason David Frank’s channel. And also Valiant comics channel. It’s okay. Nothing spectacular. But nice to see characters I like bring to life.

Jeffrey dean morgan still hasn’t been in dc anything and that’d be fun.

Jeffrey Dean Morgan was in Watchmen (2009) as John Blake, the Comedian.

I think it would be fun to see Idris Elba or John Boyega take on a DC role. Also Robert Downey Jr for a little bit of chaos.

I think Boyega might be good for a young Jon Stewart or older Static Shock. Maybe Depp as Joker

I would give the top half of my right kidney to see Andy Samberg as Booster Gold. Or really anyone in a well-funded Booster Gold project.

I think Jon Bernthal could be a good Lobo. Or any tough and angry character.

Agreed. The deadshot actor from arrow is in it too

Apart from the red hair, I think he’d make a good Guy Gardner.

I have always been an advocate for Nathan Fillion as Hal Jordan as I have met him once at a convention for BTVS/Angel/Firefly and he is such a warm and caring person.

I would love to see Lucy Lawless in anything DC! She’d fit in great as something Wonder Woman related. I also desperately want Steven Yeun to be a DC hero.

That’s what stuntmen are for. Use Nathan for the close-up shots and wide-angle fight scenes could be stuntmen like they did on Game of Thrones.