I have a bunch of DC action figures and also a bunch of comics I made with them. I’m not sure if I should post them as photos one at a time (since it seems to just allow one) or just post a URL link to the page the comic photos are in order. Here is one: Mite Infestation – Brent Brown.com 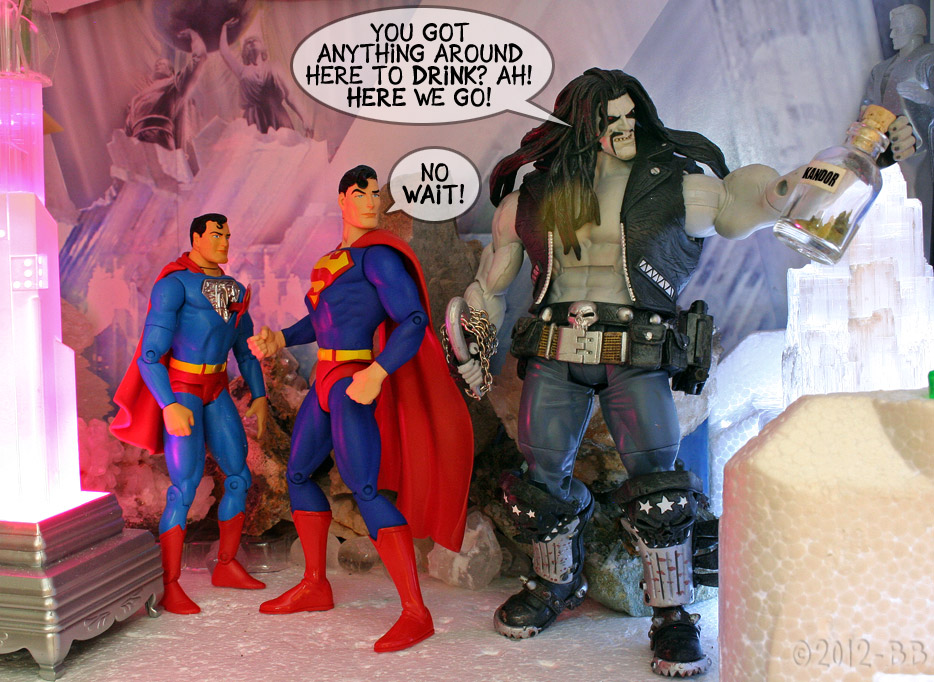 Please do more of these.

Exactly! I loved those ToYFare magazine action figure comics! I even won a giant stack of them when I won the grand prize in a Wizard World action figure photo comics contest.

The difference is they used the old Mego figures and I used more modern ones, unless the occasion called for me to dig out my old 1970s toys, like this one:

Twisted Mego (later ToyFare) Theater could make even the most boring issue of ToyFare worth a purchase.

Now I’m getting my money’s worth!!!