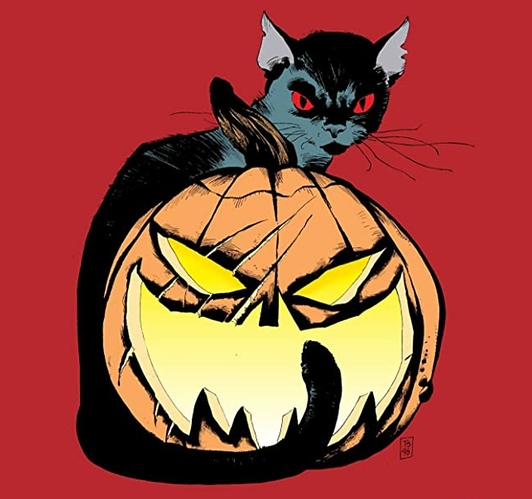 It’s my 1 year anniversary today, so I thought it would be fun to go back and see what my first post to the community was. It was on a thread asking for help finding good DC horror material, which I couldn’t not throw my two cents into. I’ll share the post in a bit- just wanted to say that that initial post was 5 months after I signed up for DC Universe. I’m pretty introverted, and most comics communities I’ve tried to take part in aren’t welcoming, even a little bit. So to everyone who makes this site different, I just wanted to say thanks. I enjoy coming here and talking shop with you guys.

So since Halloween is approaching, I thought we could share all things DC Halloween here- comics, tv shows, costumes, masks…anything Halloween themed starring characters from the DC Universe- let’s see it! 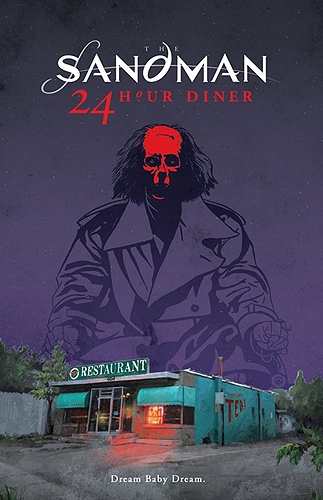 There are several issues you could choose from Sandman, but this one stands out. Dr. Destiny, DC’s own Freddy Krueger, walks into a diner and causes complete and utter horror for everyone inside who was unfortunate enough to cross his path.

Batman 663: the Clown at Midnight 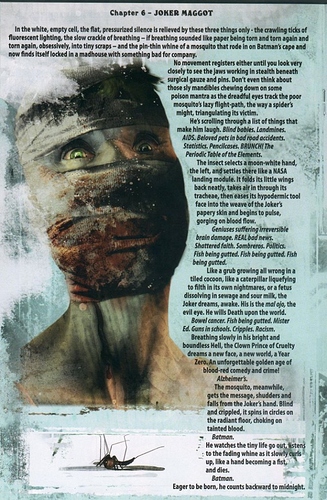 You could do a whole list of just Joker stories, but if I had to pick just one, I’d go with the Clown at Midnight- Grant Morrison’s prose story about the Joker’s ‘rebirth’ after being shot in the face by a Batman imposter. 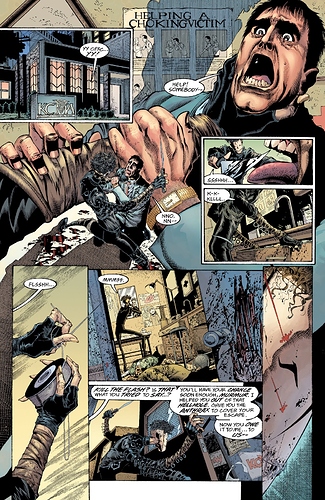 This story delves deeper into the Flash’s version of Arkham, Iron Heights, and introduces the world to Murmur. Murmur is a serial killer who targets victims who speak too loudly or too much (talk show hosts, radio DJ’s, etc). He cuts out their tongues or uses his ‘Frenzy Virus’ on them, which melts your esophagus. 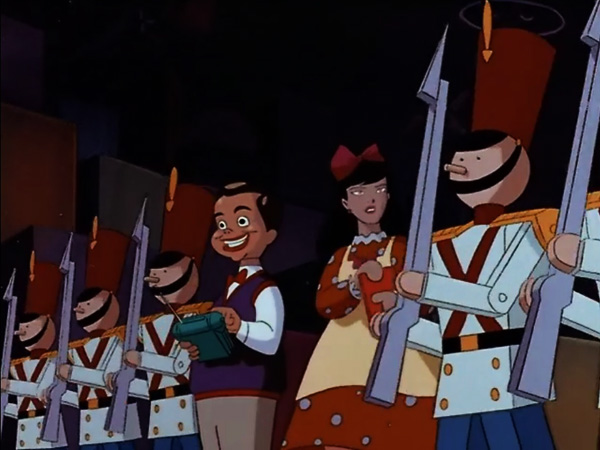 Episode 4 from season 1 of Superman the Animated Series. I know its a kids show. But the Toyman here is sooooo creepy. Like Jigsaw before that was a thing. This will always be one of my favorite examples of taking a goofy character and showing them in a new light. 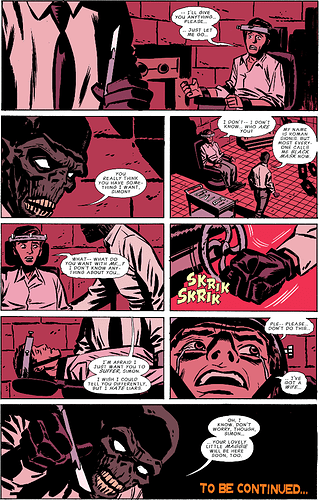 If you’ve seen the new Birds of Prey film, this version of Black Mask is what they were going for. This was the first time I can remember that he was shown to be a sadistic torturer. It set the bar high, and really highlighted how terrifying he can be. 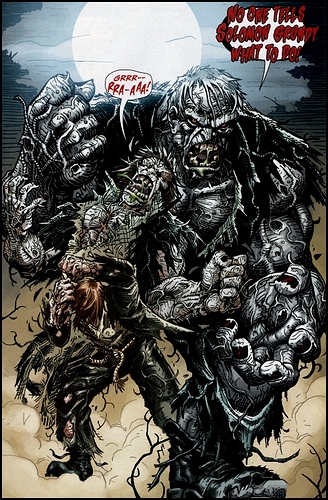 This mini series by Scott Kolins takes Grundy on a tour of DC’s horror characters (the Demon, Bizarro, Frankenstein) while highlighting why Grundy himself is one if their greatest. The children’s rhyme that inspired his name. That fact that no matter how he’s killed, he’ll rise from the dead. 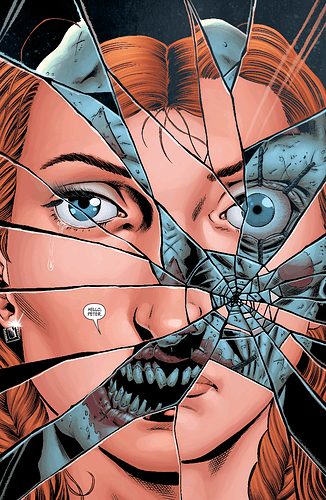 Gail Simone writes some terrific horror stories, and this one is one of my favorites. The Secret Six are given a ‘Get Out of Hell free’ card made by Neron and this story is about the chaos that causes. Junior is the main villain of the story and is delightfully twisted. 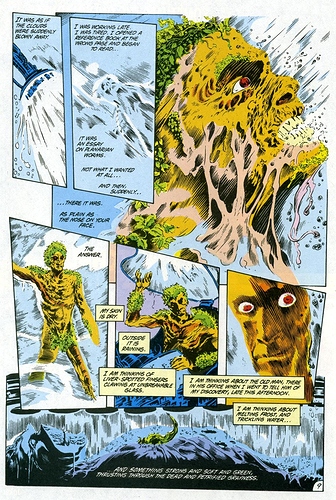 Alan Moore’s second issue of Swamp Thing changed how he was seen forever. Swamp Thing always believed himself to be a human who became a monster, but this issue asks what if that wasn’t the case at all, and that everything we believed was a lie? 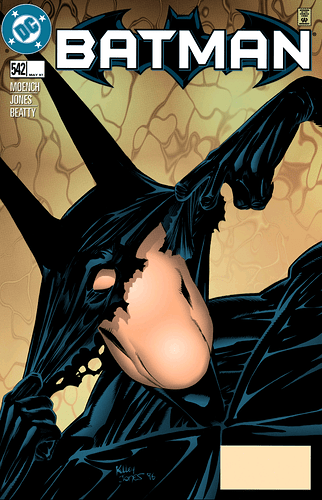 Batman hunts a serial killer named Faceless who dresses as grotesque versions of his victims before he kills them. Kelley Jones and horror go hand in hand, and this was one of my favorites of his. 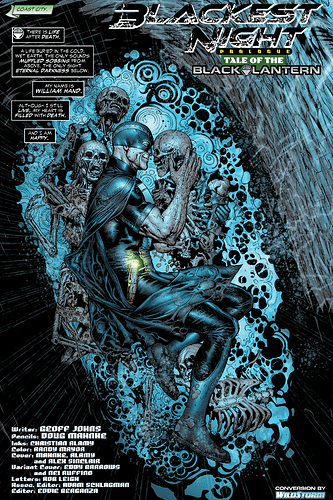 Someone mentioned Blackest Night already- I think this issue in particular really showcases how demented the Black Hand is. Geoff Johns is one of those writers who can take most any villain and show you the darkest version of them.

Two EXCELLENT contributions- it’s been great hanging out with you here, and happy anniversary!

Here’s to many more 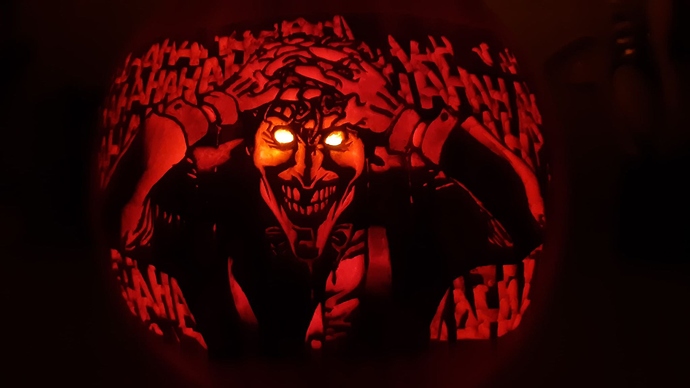 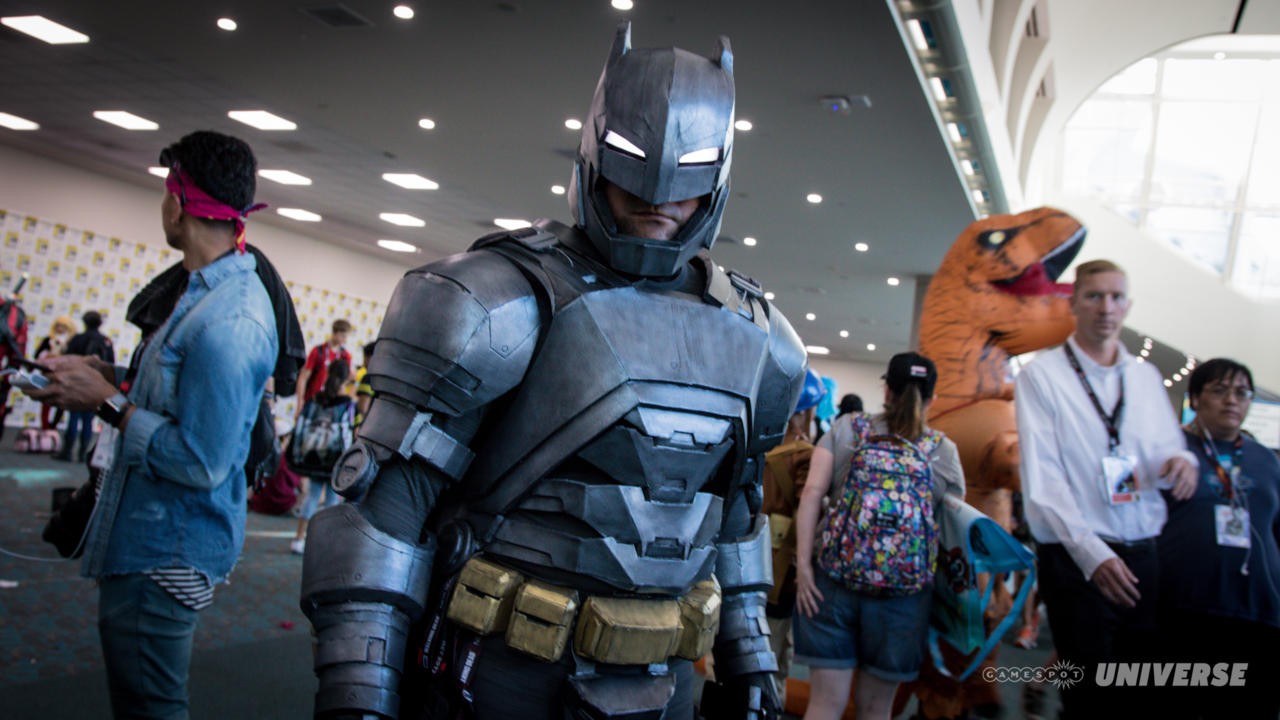 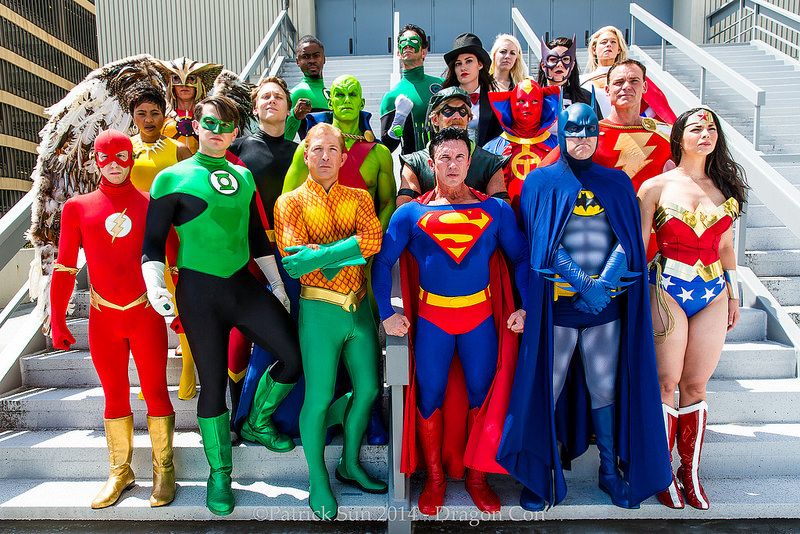 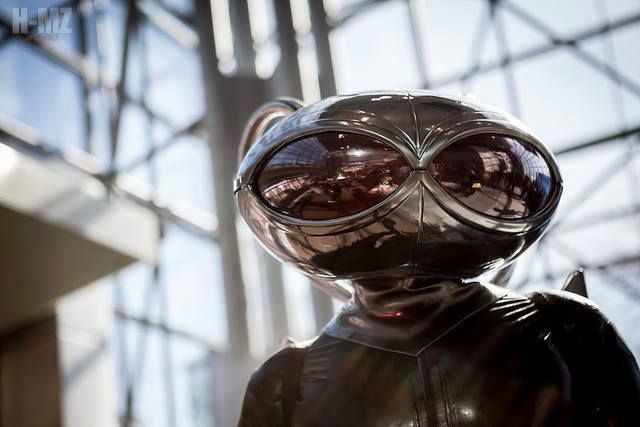 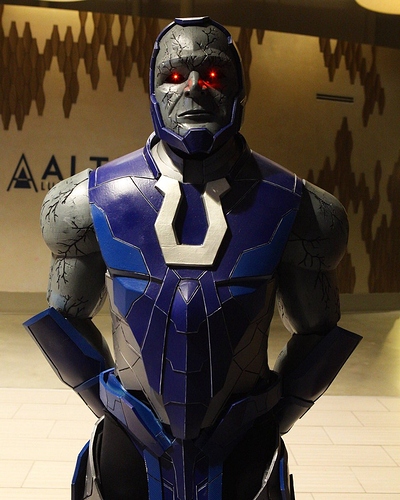 I’ve only read some horror stuff on here but of it isn’t really scary anything. It’s kind of like goosebumps or the haunting hour, not really scary but enjoyable.

Well im gald to have you here in dc universe, you’re probably the person I talk to the most here. I’m happy to call you afriend toyman.

That’s some waifu material right there.

those are some cool cosplay, really like the darkseid one. 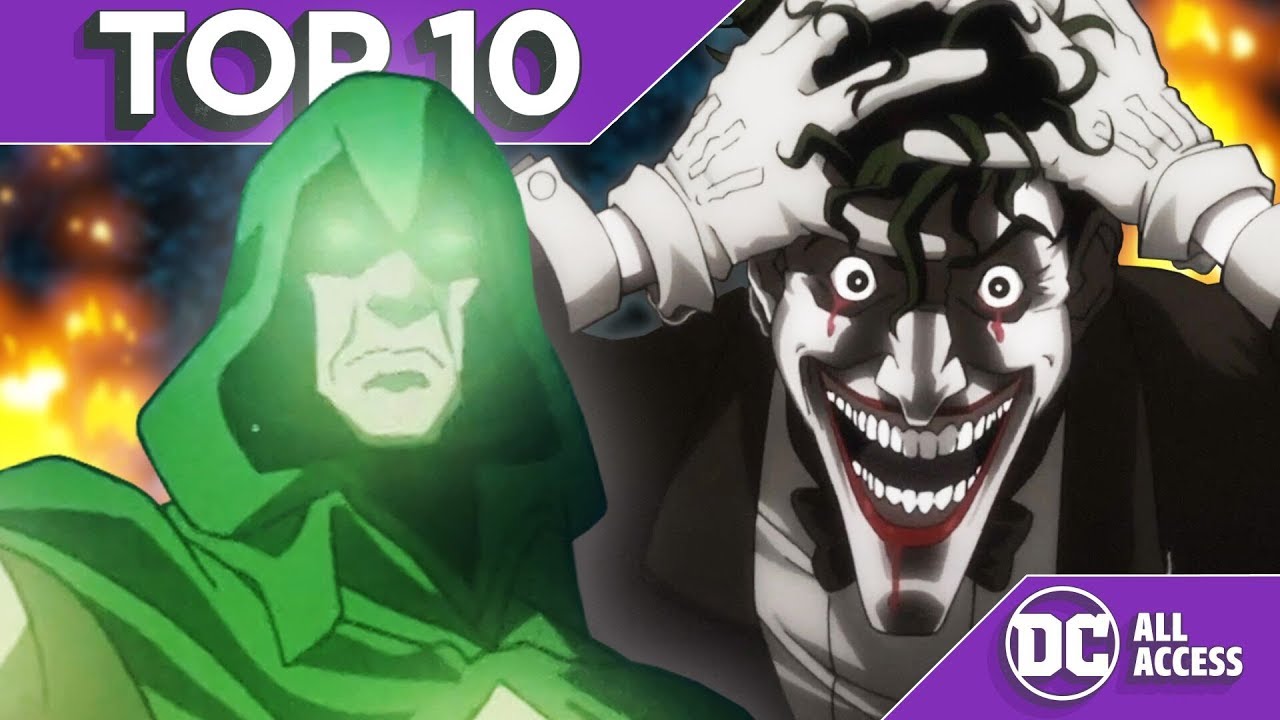 Happy Anniversary! And here is a small Halloween contribution. 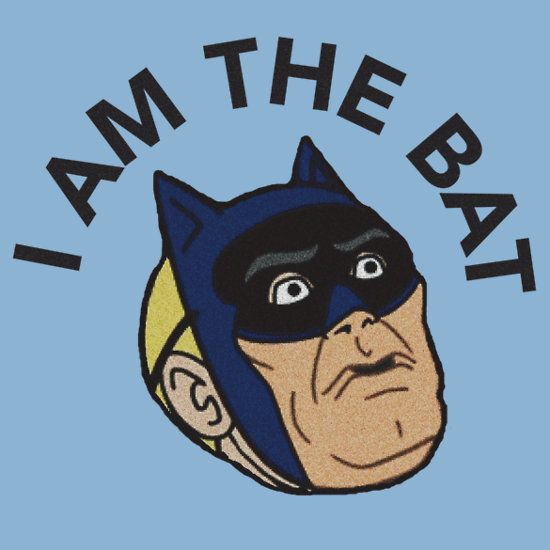 Comic Book Resources, Bleeding Cool, …I think Wizard had one back in the day? I know I’ve tried more than a few.

So what was your experience with those places?

My memory of them was that nobody cared to welcome new members, no fun events or mods who cared about keeping the community troll free.

Maybe they’ve gotten better over time, but I remember not enjoying them at all. Why it took me a few months to join the community here.

A lot of Awesome™

Did you deal with any assholes?

Not that I recall- lot of condescension and pretentiousness, but I didn’t have to fight anyone or anything.