A Tribute to the Doom Patrol TV Show

At the time I’m writing this, the “Doom Patrol” TV series has officially been canceled. The show is currently on a break but will return later in 2023 to finish off season 4 with the final batch of episodes. If you’ve been a part of the online community since season 1, then you are probably already aware that people have been worried about the show’s status since the beginning. Between the sudden cancellation of “Swamp Thing” to the launch of HBO Max, people have always worried that the show will be on the chopping block.

But now that it has finally happened, I want to take a moment to show my appreciation for this show.

I’ll admit that I have never heard of Doom Patrol prior to checking out the show. Hell, I had originally subscribed to the DC streaming service to watch “Swamp Thing”. I was checking out “Doom Patrol” to kill time. The first batch of episodes was actually really good. It knew how to balance the out-there bizarre comedy with heartfelt drama and character arcs. It was definitely on the upper end of a bunch of other comic book shows. But then…we got episodes 8 & 9, Danny Patrol & Jane Patrol respectively. Watching those two episodes sparked something. It made me connect to these characters in a way I’ve rarely ever had with any TV show or movie. It was strong enough that I felt the desire - no, the need - to read every Doom Patrol comic I could find.

Reading those comics was a blast. It didn’t matter if I was reading their original series where they died fighting Immortus, or the series penned by Grant Morrison that pushed them to every possible limit, or their run under the Young Animal imprint where some of them finally started coming to grips with their collective trauma. Not every issue was a success, not every story was engaging. But I had come to known those characters better than some of the other superhero teams I have read.

But to bring it back to the show…this adaptation was a mix of every era of the team’s history. Everything that was put into the show was in service of the characters. To help them along their arcs as individuals and as a team. And the reason I have fallen in love with this show - and the team from the comics side - is because these are…people. I know that sounds weird or might cause you to go “uh, no $#*!” but hear me out. We’ve all come to view the world of DC Comics as a place of Gods becoming Human. Taking characters that are larger than life - characters that are sometimes literal legends - and making them both relatable and inspiring. But the Doom Patrol is different. These aren’t people that characters in their world respect in the same way or even recognize them. The people who make up the Doom Patrol are people who have gone through traumatic events. Their lives turned upside down, forced to deal with conflict they thought and hoped they never had to deal with. Plenty of stories from their comics show them struggle to deal with their mental health and find a way to get through the day. And yet they find that strength. They find the strength to get up, force themselves to deal with their issues, to help out their teammates - Hell, to help out people who have no idea they exist or may have even chosen to ignore because they aren’t like Superman or Wonder Woman or Batman.

And that’s what the show does so well. These are people who struggle on a daily basis. Who knows if they can ever truly be at peace with themselves and the things that have happened to them? But they still try every damn day. THIS right here makes them the most human of anyone within the DC Universe. THIS makes them the most relatable and inspirational team. Regardless of age, sex, gender, race, or ethnicity - the issues the Doom Patrol deal with are issues that everyone can connect with.

The show still has a handful of episodes that will be released later this year. But to all the people who have worked on the show - both behind and in front of the camera - I want to say thank you. You have given me a group of people I would never have discovered on my own, which lead me to read some of the best comics I have ever read. You cast Brendan Fraser - an actor I never paid attention to - and you got me to realize just how truly talented he can be. But most importantly - this show gave me characters and scenes and moments that have affected me on a deep emotional level. And I’m happy and grateful for everything it gave us.

The show has come to an end. But Doom Patrol is always with us. 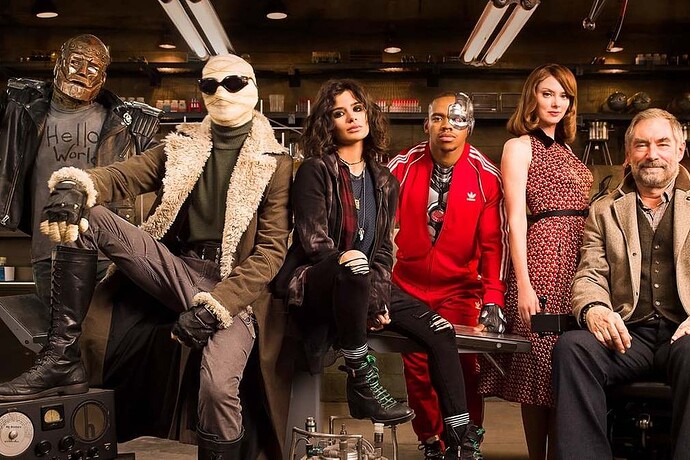 No no noooo dc stop killing me 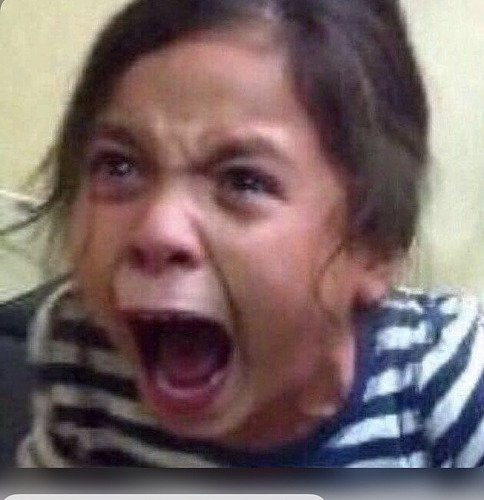 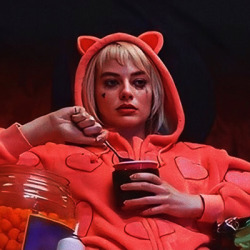 If anyone needs me I’m gonna go crying in the closet.

Wait for me, I have sherbert to devour whioe fighting back my own tears

What…exactly IS red hood ice cream? And did you bring enough for the whole class? It should’ve been the Titans instead.

Been procrastinating getting into Season 4 mostly because of all the cancellations I wanted to save it as something to look forward to. Season 3 wrapped so nicely Season 4 will be an extra treat on top of this special sundae~

Can’t say we didn’t see this coming with all the changes happening around the company.

Yea, we’ve been worried it would get axed since “Swamp Thing” got scrapped one day after it’s premeire. 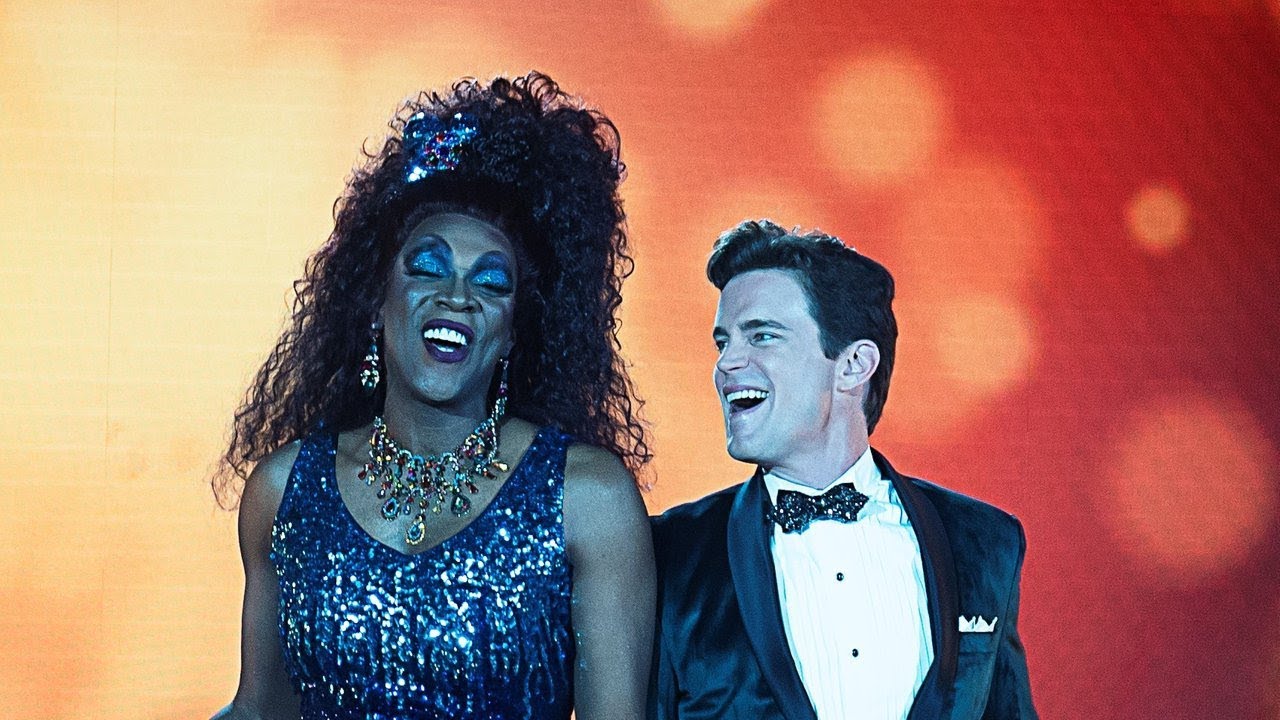 Thanks to the Doom Patrol for inspiring hope again.

God I love this scene so much. The show as a whole has been fantastic, but damn, there was just something so special about season 1

Hearing the song, it makes me real proud to be a DC fan and comics just in general.

Very well said. Doom Patrol became one of my favorite superhero shows even in its first season. I am really going to miss it.

With streaming, is any show really “dead”? Like shows that finished airing decades ago are still available to watch today because they’re streaming somewhere.

Still, the party is not over yet! PART 2!