A show that can do no wrong

So I’ve been digging through the threads trying to find people’s opinions on Titans. To my surprise this show has raving reviews. With people going as far as to instantly shut down anyone who dares criticize the show. The only problem is that Titans isn’t particularly that great. Don’t get me wrong the show does have it’s strengths. But it’s not enough to warrant as much praise as it has. So I’m curious. Why do people love this show so much? Where does it shine? And where does it fall short?

The intensity of the show. The CW shows are super slow when developing a season. This show went full steam ahead during the premier. 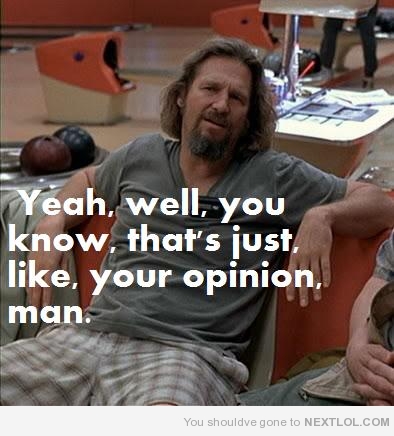 It’s fine if you don’t like the show that much but if some do and want to highly praise it then let them. It doesn’t affect you and so just ignore the success and move on.

Nobody has even said the show is perfect anyway and so your thread title is already bs. The average score of rotten tomatoes is in the 70’s, which is about right. Although I would go low 80’s

People saying Titans is already the best DC show is a bit much though but it has potential to end the season in my top 5. Could be improve even more with additional seasons

I don’t particularly have any issue with other praising it. It’s great that people have something to enjoy. I mostly wanted to just start a discussion to objectively dissect what works and doesn’t with this iteration of the teen titans. For example i felt the show oppened really well and I enjoy the interaction between Raven and Grayson. On the other hand some of the lines delivered by Thwaites were lacking. Both him and Starfire at times seemed really stiff. Not to mention Starfire’s hair is absolutely horrible. I personally enjoyed Raven dispite seeing a few people critiquing her. Granted the visual effects are horrible. But her character seems right. Right now she’s scared. She’s a young girl trying to make sense of the horrible things that are happening to her. And I feel like she could grow into a strong character

We are all entitled to an opinion and we should respect each others no matter what. Titans has a mixed fan base here on the site. I personally love the show but I also respect what @neoshadow6 is saying.

Love it or hate it, it’s back tomorrow with a new episode.

I only wanted to comment to say that the RT score is actually currently at 84% with the average audience rating of 80%. It’s not in the 70s. Not that I really care that much about RT or critics opinions in general.

The acting is insanely good too. I forgot their names but the starfire actress and Robin actor are super good!!

It’s a good show with a lot of potential. I’m hoping it will be starting point of an extended Bat Universe here on the app

Well it started in the 70’s but cool that it moved up a bit with both audiences and critics. I don’t care about reviews either but my point was that it’s not like it’s near 100