Static Shock was always one of my favorite DC series on KIDS WB back in the day! There really outta be a new static series and DC UNIVERSE outta make it! Who else agrees? 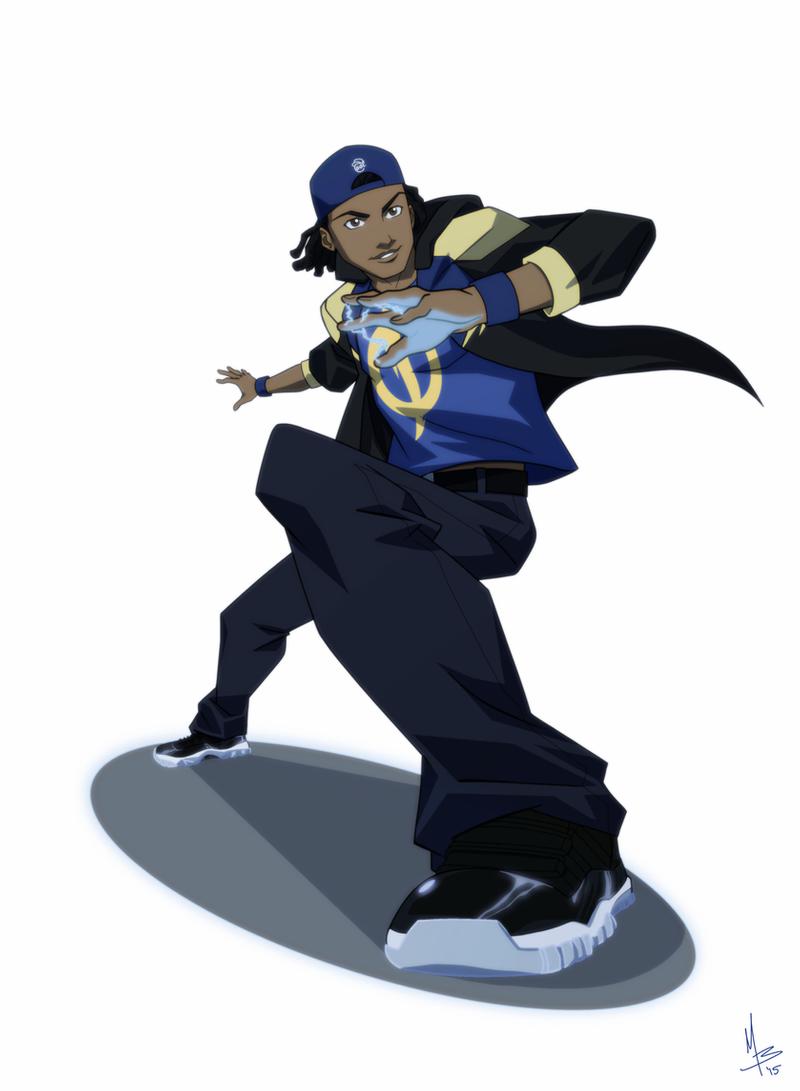 I think it’d be cool. He’s one of my favorites. Dc could just give him a bigger part in young justice. I think his young justice design is nice.

Hopefully they’ll do that for him in the next season.

I’d settle for remastering the existing show. Ya know, while waiting on a new series.

Honestly this has been a long time coming. Even back in 2016 there was a comic in the pipeline that got…cancelled I guess? There is a demand but nothing from DC and Milestone yet. I know the copyright is complex but this is a character who deserves more.

Yeah he really DOES deserve more! DC better just see this post somehow and think about doing this.

I mean, if it gets a lot of traction and interaction sure. But again, the copyright for all Milestone characters are weird but I would still LOVE this. Static made such a huge difference in a lot of kids’ lives

I would be down for this, honestly, the original Static Shock holds up surprisingly well but it might be cool to see them turn up the maturity just a bit for DCUniverse original, similar to what they’re doing with Harley Quinn but maybe not as mature. That way old fans feel like the show grew some without completely shutting out the possibility of new younger fans.

Yeah you got a point on all that, this show was giving kids some life learning lessons and that’s what kids of today need NOW!

I’d settle for another comic. I loved that show and would love to see a YJ spin off.

I can’t believe Static hasn’t appeared in live action yet! I’d settle for a new cartoon, but would love a live action series!

That is exactly what CW needs to do!

Chris Copeland tweeted an image from a Static pitch to Warner Bros. Animation that obviously didn’t happen. But looks like there is still attempts to do a new Static show! 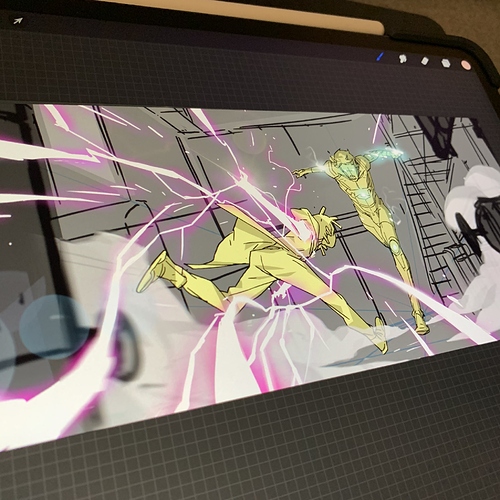 Wassup guys, happy Friday! Just sharing a #StaticShock mood board I’d done for the pitch to @AnimationWarner . Figured I may as well share some of this stuff with you guys. It was one of a few boards done just to show some mood and moments and FX ideas. #dccomics #animation
4 Likes
gibbs615 May 16, 2020, 4:48pm #16

I hope WB animation or DC Universe sees this and makes it happen!

I hope so, maybe incorporate some milestone characters like Icon & hardware while still havin him interact with DC main stays. Its time for a revival!

I’d love to see a gritty animated or live action series with the Milestone characters. Blood Syndicate would be my top choice, but I’m biased. It was my first comic (along with Hardware) I ever purchased with my own money at 12 years old back in 93. That cover art is what drew me to it. It’s what got me into comic books other than the usual batman/superman x-men/spiderman comics. Also taught me a lot about race relations and black culture at the perfect time in my adolescence being a white boy in a very diverse school in my youth. Static was a kick ass cartoon too and I loved it.

Well all that’s good to know