You can call me Freddy, too. 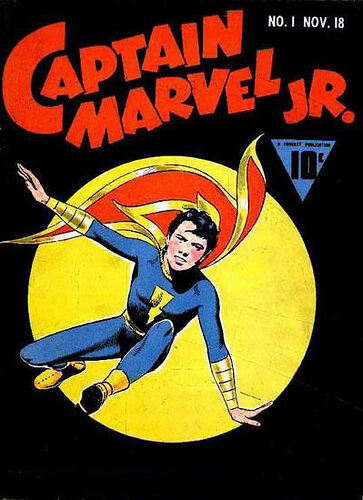 Sure Trav! (If I call you Al, you might feel compelled to call me Sam-- and only I will be able to hear and see you.)

Alrighty then- here’s a

This is a cool cover. 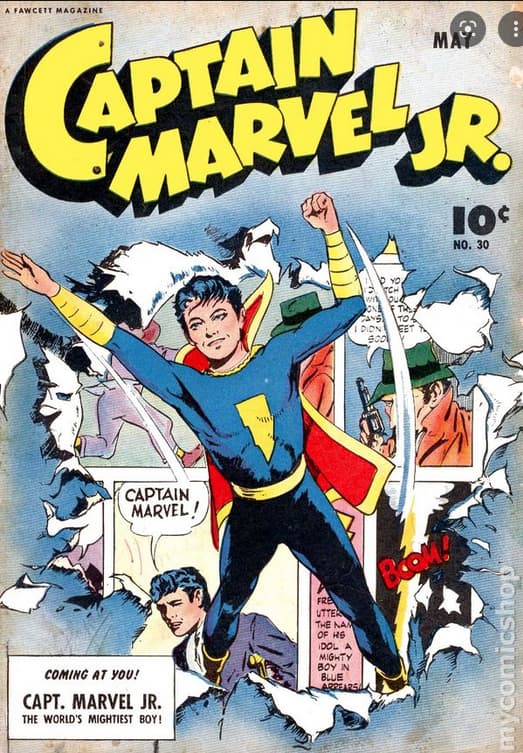 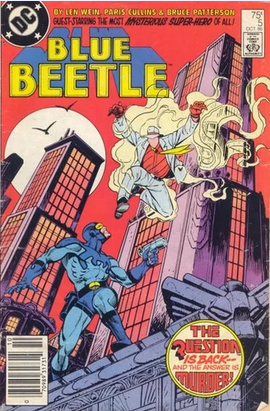 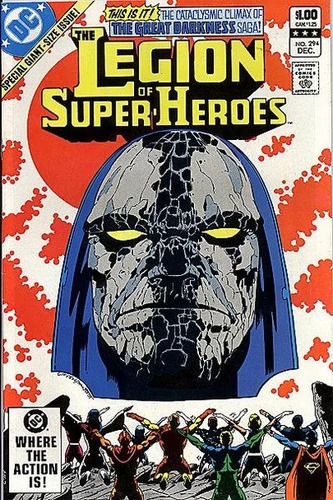 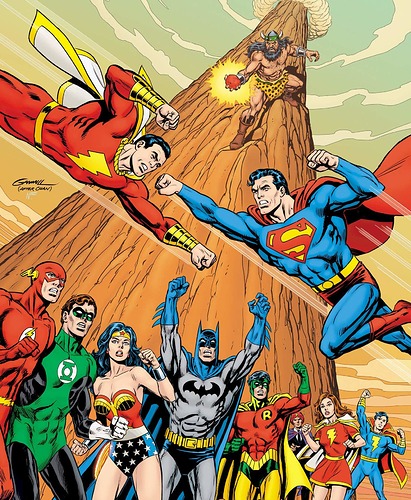 What is that the cover of?

This is the original 1976 cover by Ernie Chua/Chan. 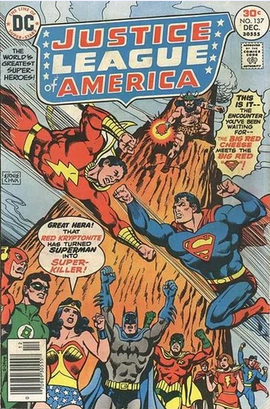 (Weirdly, I think Chan’s has the better energy.) 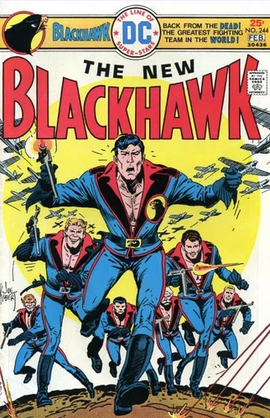 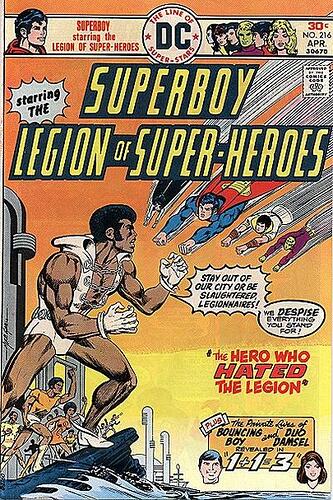 I’m still working through my Mike Grell Legion covers to honor his 75th birthday on 9-13-22.

Yea, Murray, every black person on the planet wound up on a Brigadoon-style island.

The worse part is, Cary Bates (and maybe Jim Shooter) could have made this work. Maybe not make it right, but make it work as Tyroc’s culture comes out into the world again.

And of course, Paul Levitz decided to deal with what he thought of as racist by ignoring the character and make the optics worse and worse.

Ernie Chan forgot to draw the cape of Mary Marvel.

Is that Zorro’s hand to the right of Batman’s?

It’s there… it’s just kind of hanging behind her.

Maybe an odd choice… or just a lack of time. 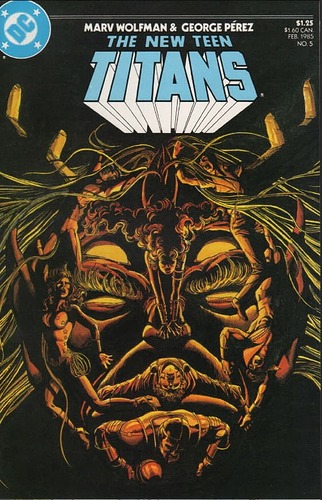 The dreaded day had finally arrived- Trigon had gotten loose! 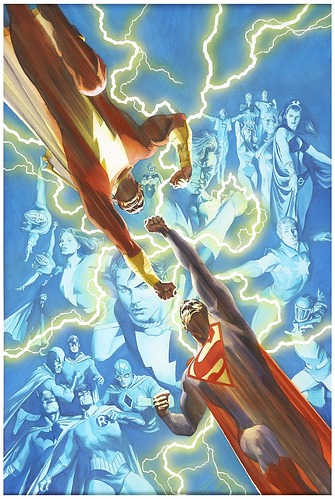 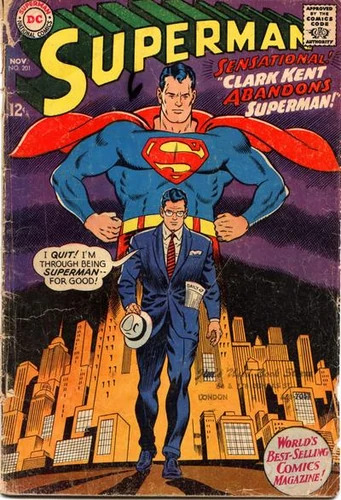